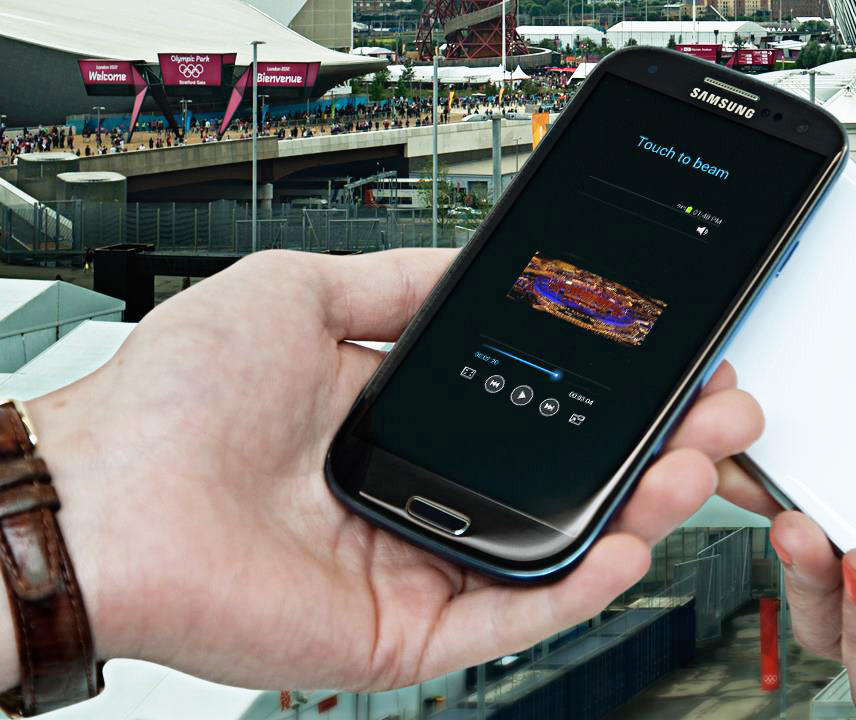 If you pre-ordered the Black version you will get it 4 weeks, The device will be Available in Retailer stores in six weeks.

The price of the Black Galaxy S III will be the same as on its blue and white versions, which currently sell for £499.95. This is the fourth color version of the Samsung Galaxy S III, after the initially available Pebble Blue and Ceramic White, and the AT&T-exclusive Garnet Red, which came out later.