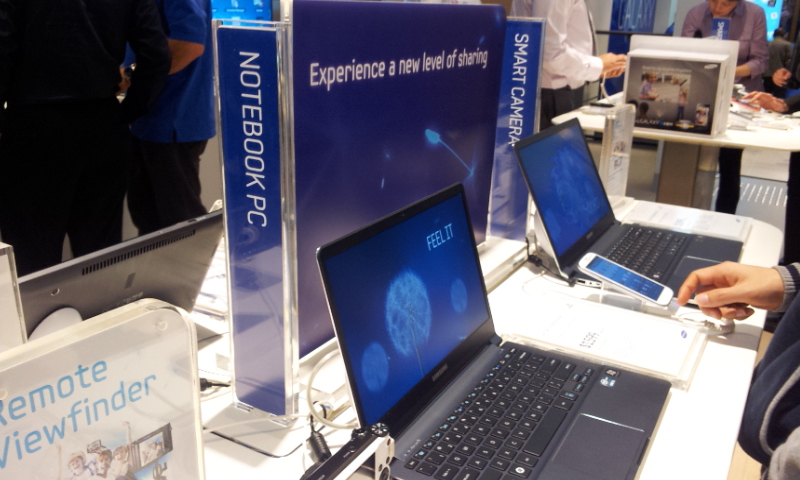 According to Geek.com, some of the Best Buy stores will soon feature a special section dedicated to showing off tablets, computers, and smartphones from Samsung.

Apparently there will be "large Samsung signage" and demonstration stations to show off the features of Samsung products. And like the Apple mini-stores, Best Buy employees will receive special training, though it appears that the entire mobile department staff will be receiving this training instead of select individuals like the Apple sections. If all goes according to plan, Samsung and Best Buy plan to eventually roll the mini-store expansion out to all of Best Buy's locations.

The installation of special in-house Samsung "stores" are timed to coincide with the launch of the Galaxy S4, which is widely expected to be one of the best-selling smartphones of 2013.