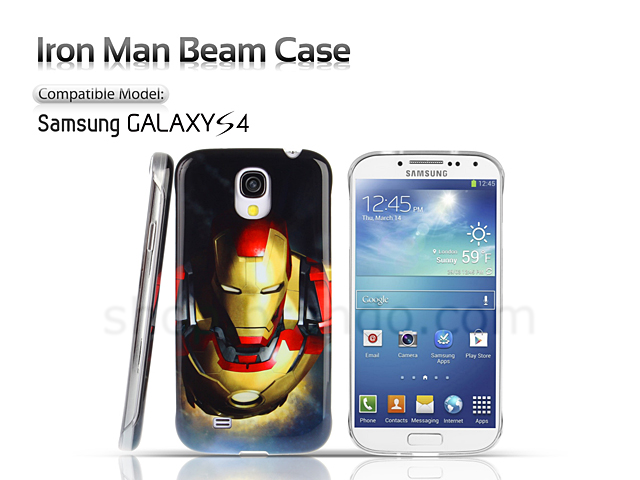 Check the video below