Samsung officially announced its Galaxy Tab 2 10.1 Student Edition. The special edition tablet comes bundled with a desktop dock and a Bluetooth keyboard.  This combo works with Samsung's aim for this season's collection of students from sea to sea, pushing this "Student Edition" to the United States through brick-and-mortar stores like Office Max and Best Buy.

Samsung Galaxy Tab 2 10.1 Student Edition is priced at $349.99 and is currently available in Best Buy, Amazon, Wal-Mart, Toys ‘R' Us, BJ's, P.C. Richard & Son and Office Max.  The dock and the keyboard then come essentially free where together they'd cost more than $60 USD - again, depending on where you shop.

Galaxy S III Mini Crystal Edition comes with a back cover that features 166 "sparkling" Swarovski crystals. It costs €299 (about $402) and seems to be available in Germany starting today.

This phone definitely makes great present for wife or girlfriend. 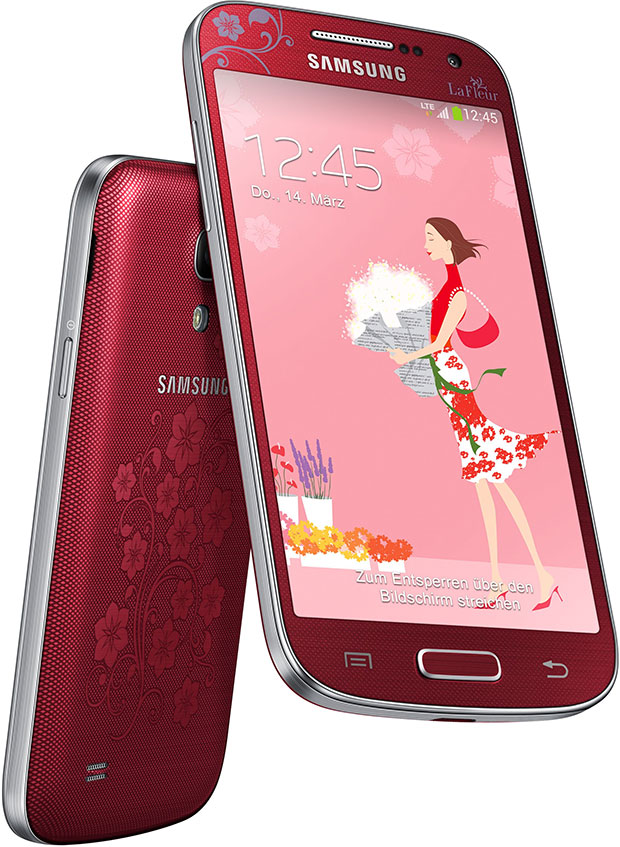 Samsung Germany has announced Galaxy S4 mini La Fleur edition, itl sports floral patterns on the front and back, will be available in an exclusive red color from January, at a price of around 417 Euros.

The device comes in an exclusive red colour with floral patterns on the front and the back of the phone. Rest of the features include the same 4.3-inch Super AMOLED display, 1.7GHz dual-core processor, 8MP camera. 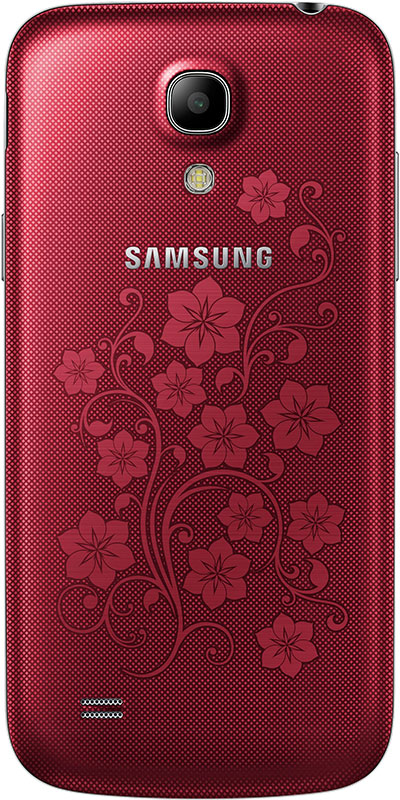 Google's new Samsung Galaxy S4 and HTC One phones go on sale today, also called the "Google Play Edition"-- and in an unexpected twist, the devices are giving us a glimpse at some subtle changes that appear to be on the way to Android.

If you thought the version of Android installed on the Google Play Editions of the Samsung Galaxy S4 and HTC One would be identical to AOSP, think again. Reviewers at some media outlets able to get their hands on test units noted a few, relatively minor differences between stock Android 4.2.2 Jelly Bean and the software pre-installed on the Google Play Edition phones. Though not much more than subtle UI enhancements, the incongruities are worth a quick look.

Here are some things that have caught my eye so far:

Check out all the details here