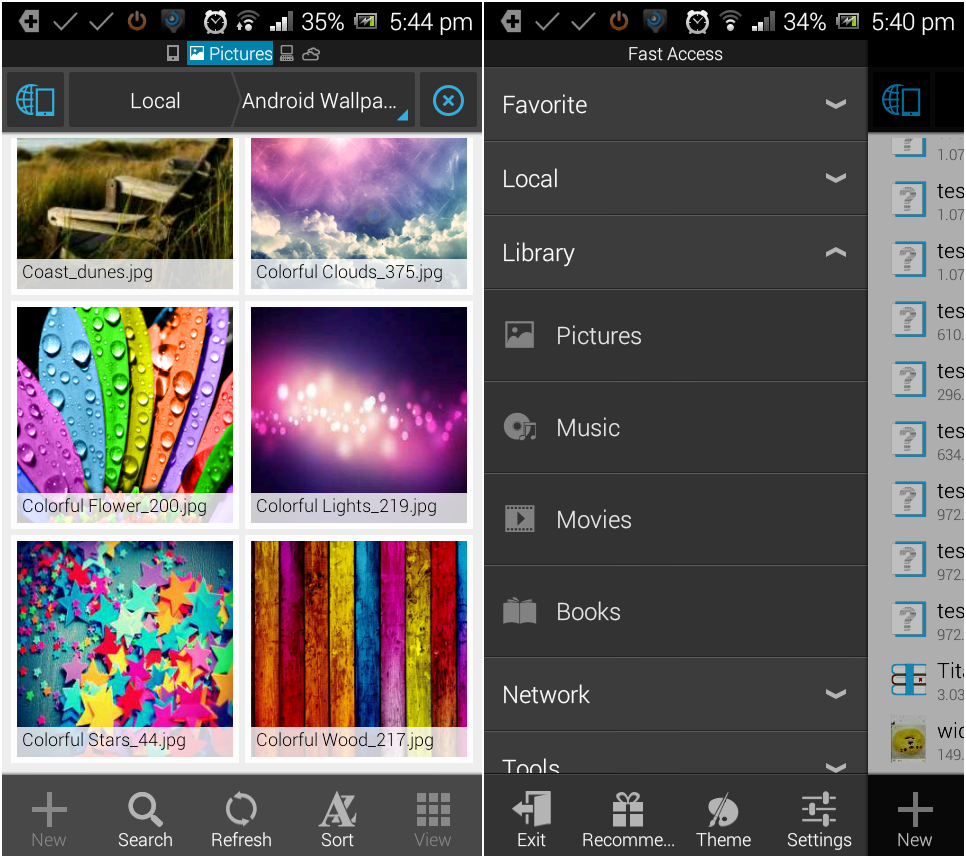 EStrongs, the developers introduced their newest update for the aforementioned app, called ES File Explorer V3, which brings a major user interface makeover.  The app now look much nicer , and in comes Holo aesthetics for more pleasant and cleaner visuals. Users can now swipe to the left and right to view different file directories, with the defaults being the local storage, LAN, and Cloud.

This version will update to the formal version on Apr.20 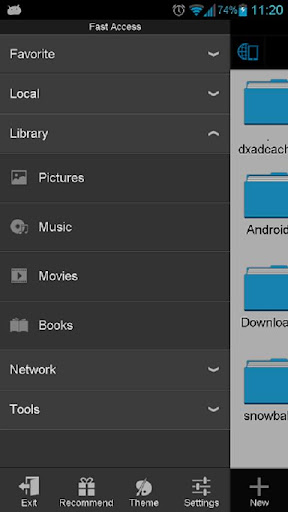 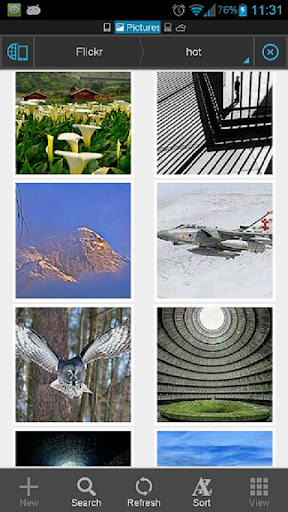