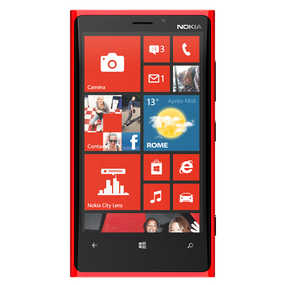 Nokia is launching its Lumia 920 flagship in India today alongside the Lumia 820. The phones will be available in brick and mortar stores as well as through Nokia's online store with free shipping starting tomorrow and will cost $697 and $504 (RS 38,199 and RS 27,599) respectively.

The budget Windows Phone 8 offering Lumia 620 will be available in India from February but the price and exact date aren't available just yet. 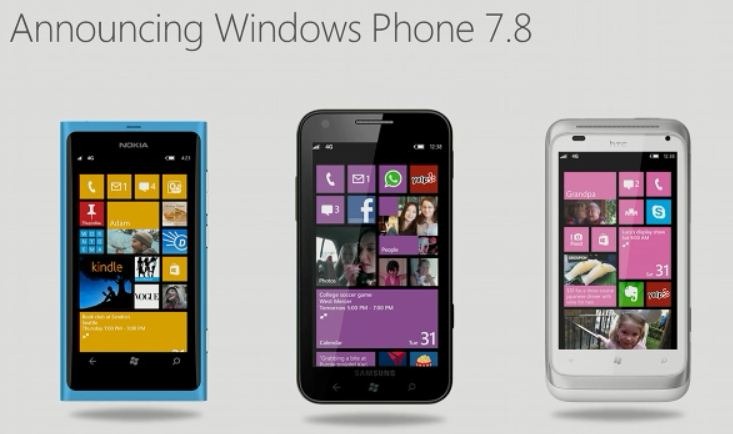 Reports from a popular mobile gaming website confirm that Nokia is ready to push out the Windows Phone 7.8 update to Nokia LUMIA models running Windows Phone 7.5 (aka Mango). 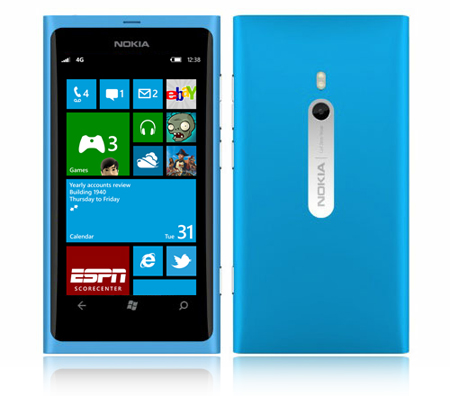 "With Windows Phone 7.8 beginning to ship pre-loaded on Nokia Lumia smartphones, we will naturally be deploying the software to our factories for product rollout. At present we have no more information we can give about wider availability of the update for phones running Windows Phone 7.5." - Nokia

What's holding-up the update that Nokia is awaiting a word from Microsoft to let the update out. Nokia is already shipping out the Lumia 800 models with Windows Phone 7.8 pre-loaded out of the box. It's only a matter of days before the update its all current LUMIA users. 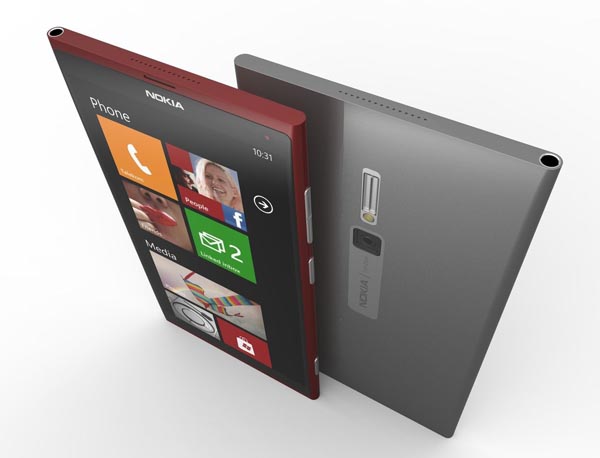 The change is a move away from Nokia's traditional polycarbonate body for its Lumia devices and will mean the new device, codenamed Catwalk, will be a lot lighter and thinner than the existing Lumia 920.

Nokia is working on a 10" Windows RT tablet 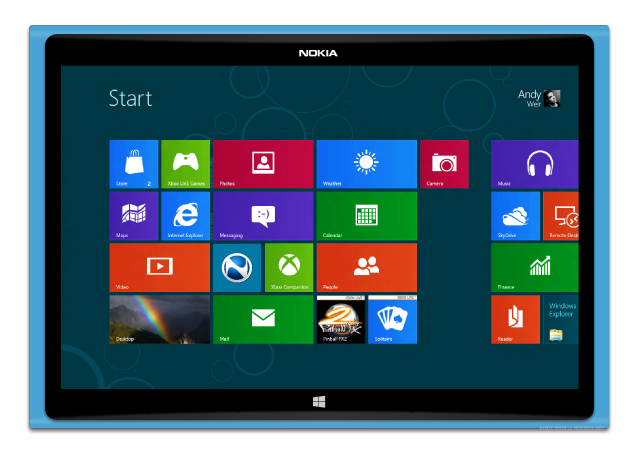 It's hardly a secret, Nokia is working on a 10" tablet running Windows 8 RT. A New report leaked revealed some details about this upcoming tablet for Nokia, rumored name is "Nokia LUMIA 10". 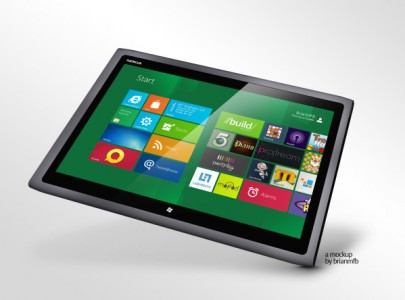 Reportedly, Nokia's Windows RT tablet will sport a similar display to the Microsoft Surface RT. USB and HDMI ports will be on tap, as well as cellular network connectivity.

AT&T is rumored to be the first US carrier to offer the slate a logical occurrence given the wireless provider's current exclusivity of the Nokia Lumia 920 and Lumia 820. 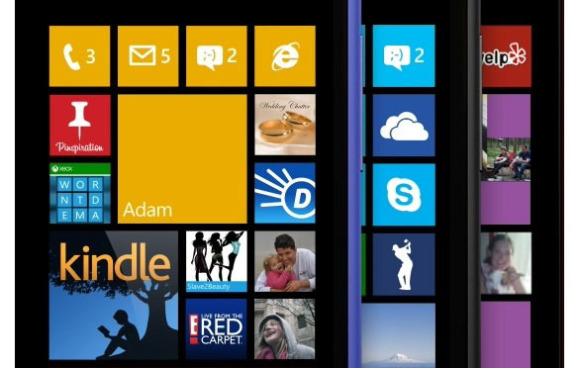 Nokia released the windows phone 7.8 update to few Lumia 800 users. However, this was merely a test run, rather than the real deal. While a limited group of users did indeed get the update, the Windows Phone 7.8 roll-out for the general public will happen in early 2013 as planned. 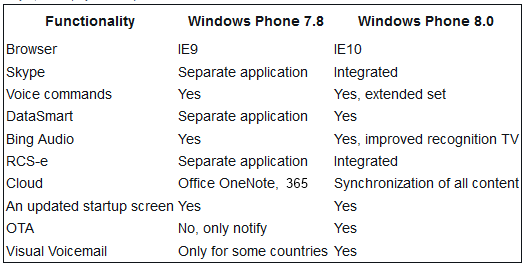 Those who received the update actually own a pre-production units of Lumia 800, so they were eligible for the test version of WP 7.8. All this was confirmed by a Nokia official.