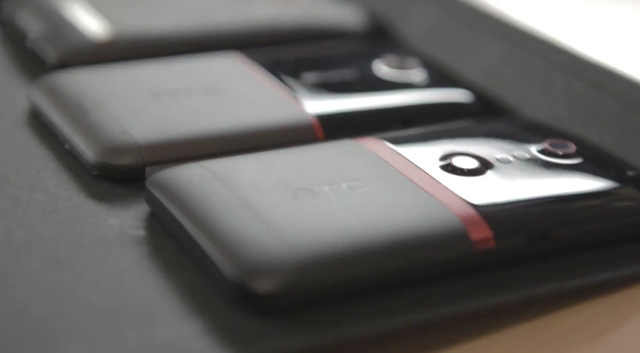 An official "Making of" video from HTC that details the company efforts to create the newly announced HTC Evo 4G LTE. The Interesting part is that while we were watching the video for a brief moment, it shows off a prototype that appears to have the same dual-camera and dual-LED flash layout that is featured on the old Evo 3D.

Obviously the company has not announced anything about a 3D Device, and this could just be a lonely smartphone prototype shell that will stay forever in HTC's labs. Could this be the HTC Evo 3D 4G LTE-version with a 3D-SLCD HD Display and Dual 8MP Camera ? We hope so but if it is the new Evo 3D, It won't be releasing soon. Watch the Video below to see the device we are talking about.