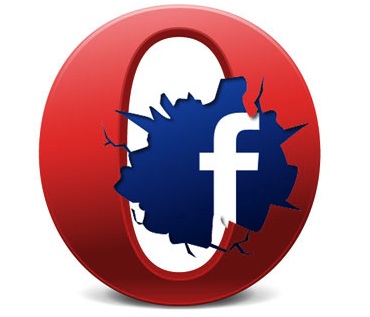 After acquire Instagram for a $1 billion dollars, Zuckerberg, Facebook CEO, is expected to acquire Opera Software too, according to recent reports.

The reason Facebook might be interested in acquiring Opera is the increased mobile traffic to the social network, which the company is unable to fully take advantage of. Buying Opera might be a huge step in solving this problem, according to analysts, and if Zuckerbeg wants to make this happen, he might have to fork out north of a billion dollars.

Because of various rumors on the matter, Google and other competition have also claimed interest in the Oslo-based company. This led to a 26 percent jump in Opera's shares today, making the company worth a bit over $1 billion. The norwegian bank DNB has valuated Opera at $1.35 billion.

Today Opera Software is showing off a labs version of the Opera Mobile web browser for Android, now optimized for Intel architecture. This Opera Mobile Labs release will include advanced HTML5 and WebGL demos on the latest mobile devices powered by Intel chipsets.

Opera Mobile is an increasingly popular browser on the Android operating system, with super-smooth browsing, data savings when using the Opera Turbo mode, WebGL and industry-leading HTML5 support. Download and try below!

Opera mini Next for Android [Market]