Samsung Galaxy Ace and Galaxy Gio gets CM10 port, First ARMv6 phones to get it

Samsung is still working on its official Jelly Bean updates, but XDA-developers members have been quite busy porting the latest Android distribution to various smartphones and already have quite a lot to show for their efforts. 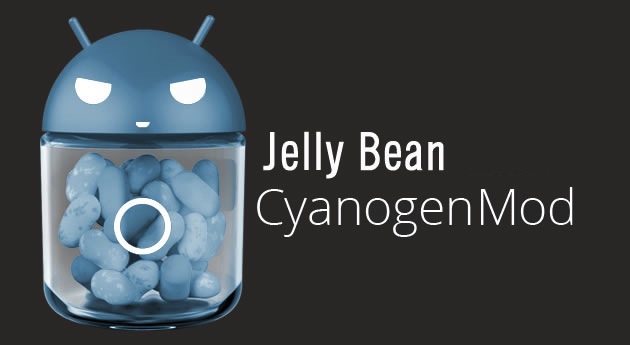 The most recent achievement of the dev community is quite impressive though. The Samsung Galaxy Ace and Samsung Galaxy Gio two smartphones based on the older-gen ARMv6 CPU got CM10 ports, which will certainly be their only chance of tasting Jelly Bean 4.1.

HP is preparing another fire sale for its HP TouchPad tablets just in time for the holidays. The limited time sale will begin at 6PM Central time on Sunday, December 11, and is only available through HP eBay store. Both the 16GB and 32GB models will be available, but quantities are limited.

Also, this time around, the tablets offered will be refurbished models and there is a limit of two per customer. Sales are final and there is only a 90-day warranty. The 16GB model will be priced at $99 while the 32GB model will be priced at $149. An additional 3-piece accessory bundle will also be offered that includes a case, charging dock, and wireless keyboard for $79. 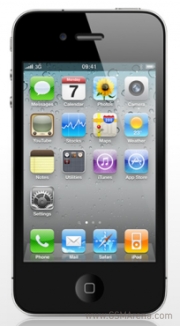 According to a Greek website an iPhone will be announced in early October and released to the major markets around the world on October 21. The site claims this will be the iPhone 4S with the same size display, 8 MP camera with 1080p video recording, a dual-core 1GHz A5 processor inside and a second antenna on the top.

The rest of the specs are pretty much identical to the current iPhone 4. The site claims to have a "100% reliable source", but we do advise you to take it with a pinch of salt.

We also received another tip, claiming that the next iPhone will feature BlackBerry Messenger service. According to the tipster, BlackBerry will be getting a lot of cash in return for their messaging service. Once again there is no confirmation of any kind to those rumors, so it might all end up to be science fiction.