BlackBerry London is a name of the Upcoming Blackberry Next-Generation smartphone, Now we have an image of this upcoming smartphone based on RIM new BlackBerry 10 platform.

The image shows the device in black, and looks like a slide from a presentation. The front of the device looks similar to the last picture we saw of the phone but has some differences. It is completely black, but that could just be an alternate shade. What more important is that the beveled edges are missing, replaced by rounded corners and the large BlackBerry logo on the bottom is now a bit smaller and directly below the display. 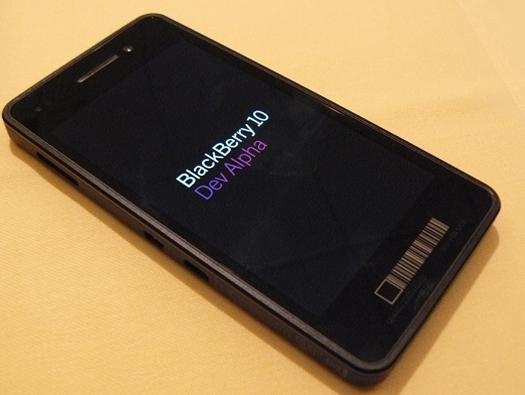 Washington Post is reporting that RIM the first BlackBerry 10 device to launch will be touchscreen-only. The full hardware QWERTY keyboard as such devices will still come later on.

Android and iOS devices is taking over blackberry, the solid typing experience on the hardware QWERTYs is one of the main reasons people still buy a BlackBerry as BlackBerry is one of the few options for people who hate typing on virtual keyboards, losing this feature means losing More customers and More Market share.

We Hope RIM has a plane!

A New version of the BB10 (BlackBerry OS 10) SDK has been released, allowing developers to now upload apps to the BlackBerry 10 App World. The new SDK version includes API's for BlackBerry WebWorks epublishing platform, as well as Adobe Air.

After a Dev App has been uploaded to App World, SDK is available for download to other developers, who can try it out on the BlackBerry developer alpha unit released by RIM a few months back. 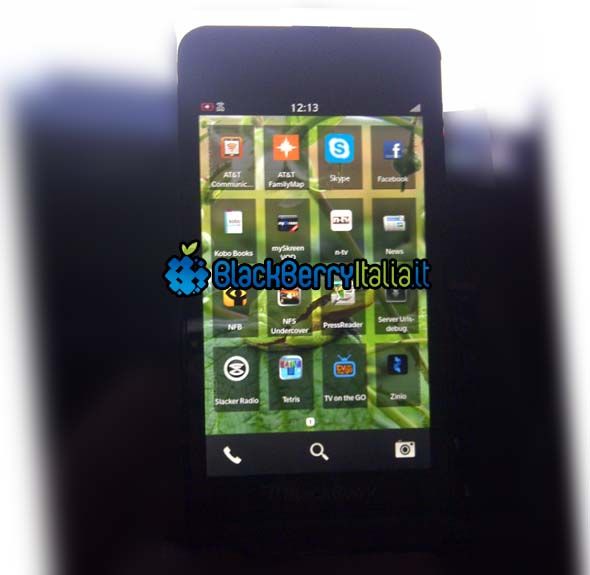 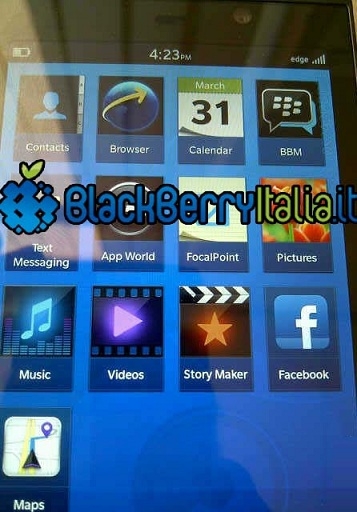 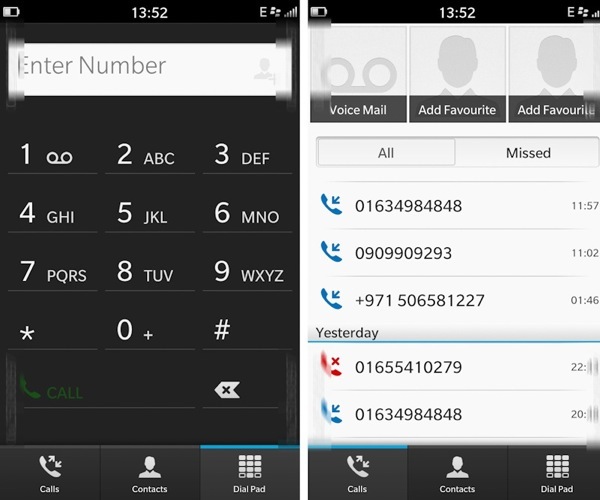 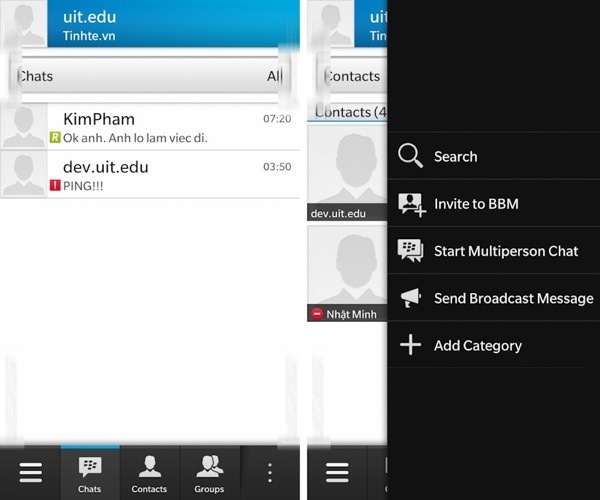 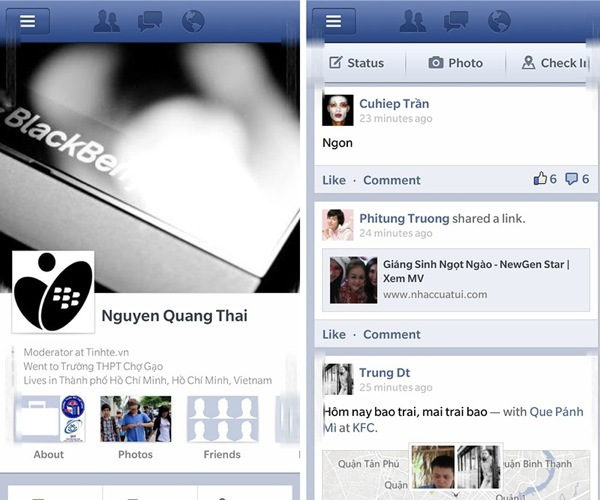 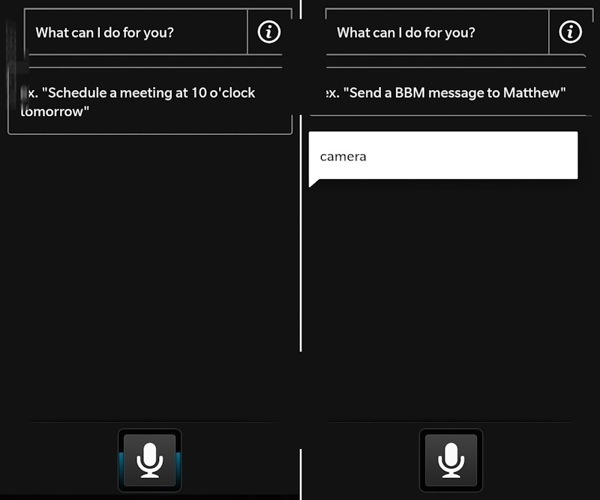