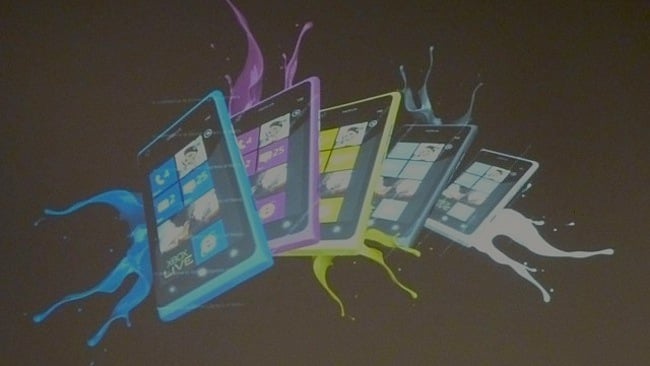 Late last month we reported on a rumor that said Nokia was going to introduce two new color variants of the Lumia 800. A French website said that white and yellow will soon join the existing color choices: black, cyan (blue), and magenta (pink).

What they failed to say was when those color variants would launch and in which markets. Now thanks to XDA Developer forum member, who was "playing with my app that browses nokia firmwares", we now know that Nokia plans on brining a white Lumia 800 to Switzerland. Also in his firmware app are indicators that there are several different models of the Lumia 800: versions 1 for example exists in Spain, France, and the UK, which are the first markets that got the device; version 2 is in Ireland, Norway, and Taiwan, and version 3 is in Singapore and Hong Kong.