Today, Google posted its Q2,2014 report, which scored more than $16 billion in revenues a 22% increase over the previous year. The company's operating income stood at $4.26 billion, which was also a 27% increase over last year.

Of the $16 billion in quarterly revenue, 69%, or just under $11 billion, came from Googles sites and services. That's an increase of 23% over the same quarter last year. Google's partner sites generated $3.42 billion, or 21%, with other revenues covering the remaining 10%. Accroding to these numbers, the company is doing great and even better than last year. 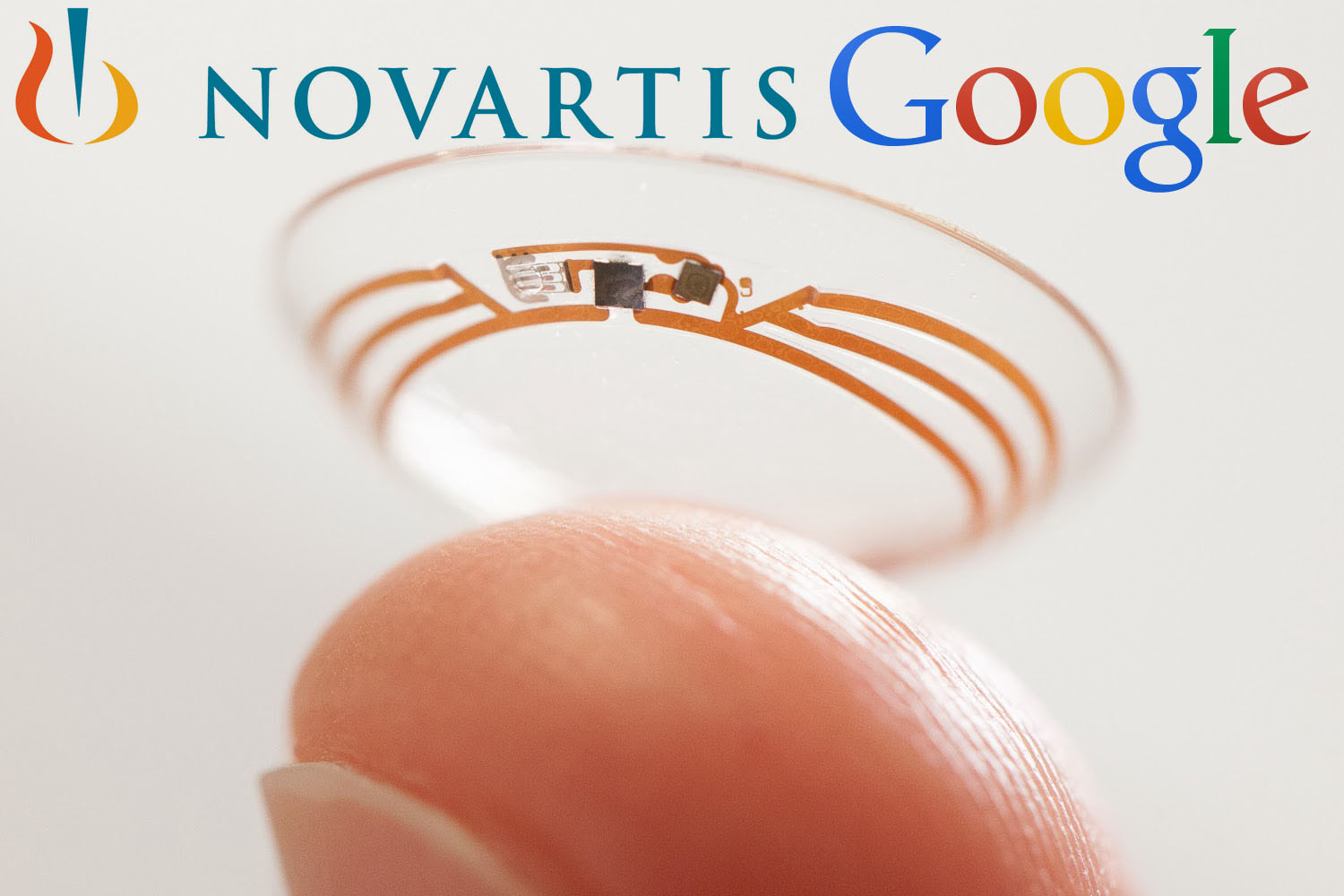 Today, Swiss pharmaceutical company Novartis has announced that its eye care division, called Alcon, has signed a deal with Google X, a division within Google, to in-license the "Smart lens" technology. The agreement states that Google X and Alcon will collaborate to develop and commercialize lenses with embedded sensors, wireless chips and electronics, which would aim to address ocular conditions and provide real-time glucose level feedback to the user via their smartphone. 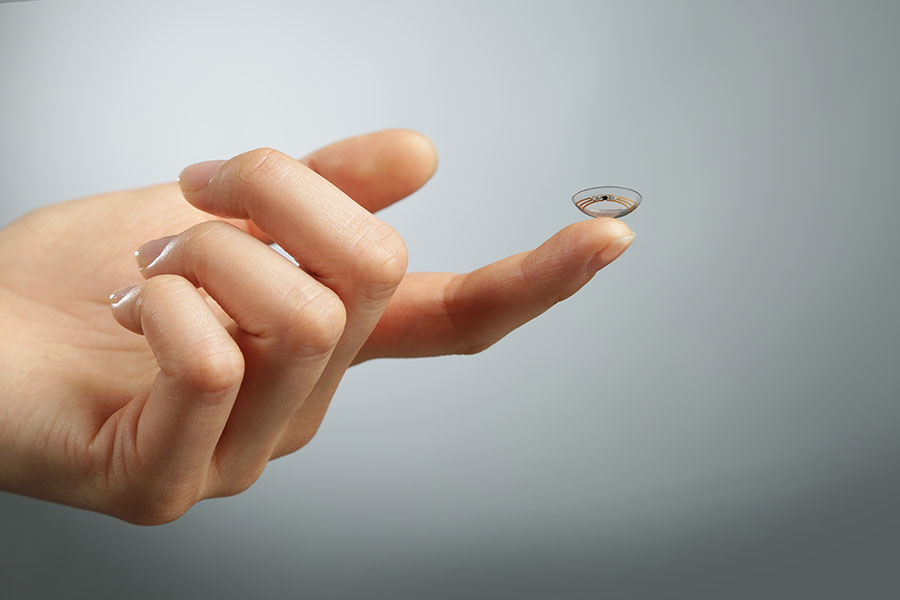 Alcon was first founded in 1945 in Fort Worth, Texas and built its success by researching eye care products to increase safety and reduce contamination. In 1977, it was purchased by Nestlé Switzerland and in the following years grew to become the largest and most profitable ophthalmic company in the world. In 2010, Novartis acquired Nestlé's 52 percent share for $28.1 billion. Nestlé currently holds no shares in Alcon. 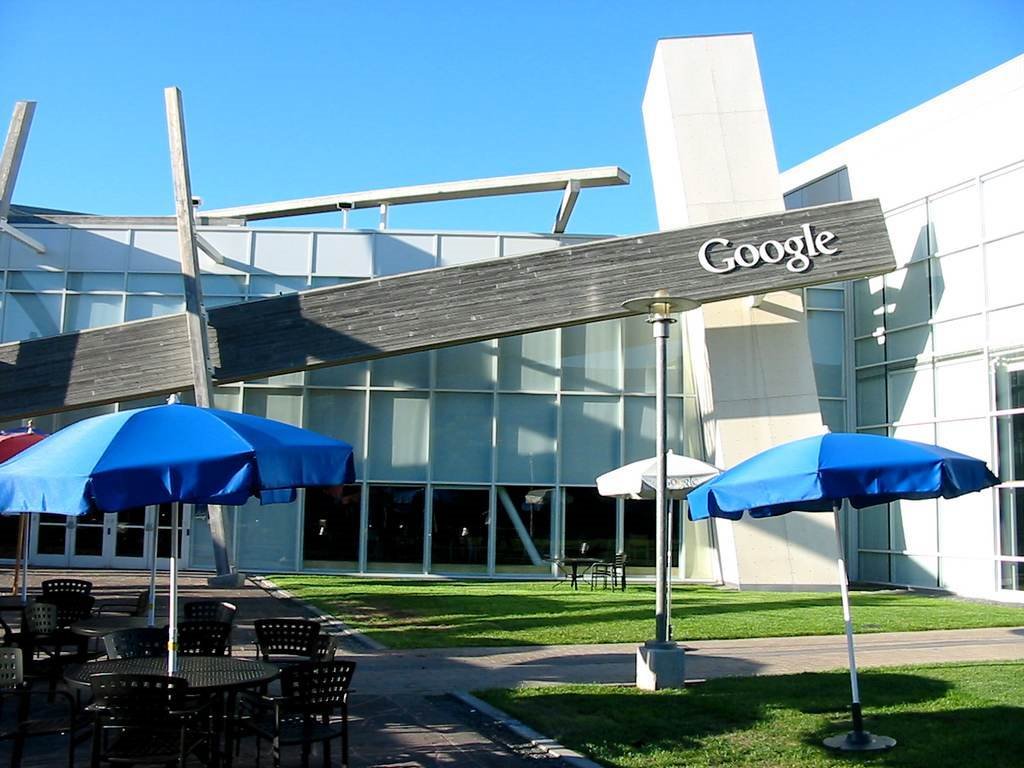 Google asked a court to dismiss a proposed class-action suit, filed in May,2014 by two smartphone users. The pair's suit alleges that Google is unfair in the way that it licenses Android to manufacturers like LG. The current process, they say, is unfair to Google's competitors in search and in other services. Google says that the suit should be dismissed because smartphone manufacturers are free to install Android on their devices without having to install Google apps. After all, Android is an open source OS.

In the class-action suit, Google is being accused of forcing manufacturers to use its search engine on Android phones. The plaintiffs say that Google takes advantage of the fact that most people who buy a smartphone, won't change the default search settings on the device. Google does allow phone manufacturers to install competing apps and Android buyers have the ability to customize their handset.

Google argues that its actions promote competition. The plaintiffs say otherwise, claiming that Google's actions are forcing consumers to overpay for their smartphones. The defendants argue that there is no proof of that at all in the suit.

Google Now adds a "No, I said" command in case it Mishears you 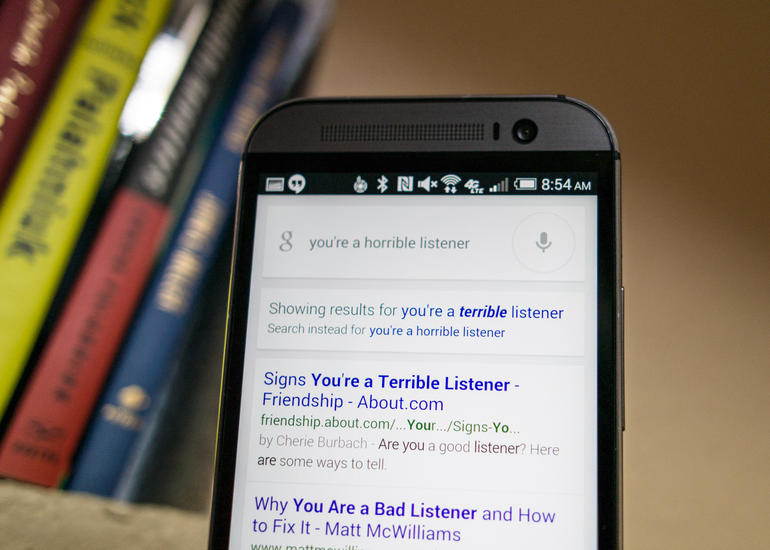 Controlling technology with voice commands is becoming a part of our everyday lives. When you can talk to a watch, a pair of glasses, a computer, or a smartphone. However, no matter how the voice engine is advanced, it still can mishears what you said and fails to recognize the right word and this happens a lot.

In an effort to help cut down on your frustration level Google has created a way to correct Google Now. Naturally, it's done with a voice command, making the process seamless and hopefully painless, it's called "No, I said". For example, If you asked Google Now, "Where is Santa Maria?" it failed to hear "Maria" and instead showed me results for "Where is Santa?" 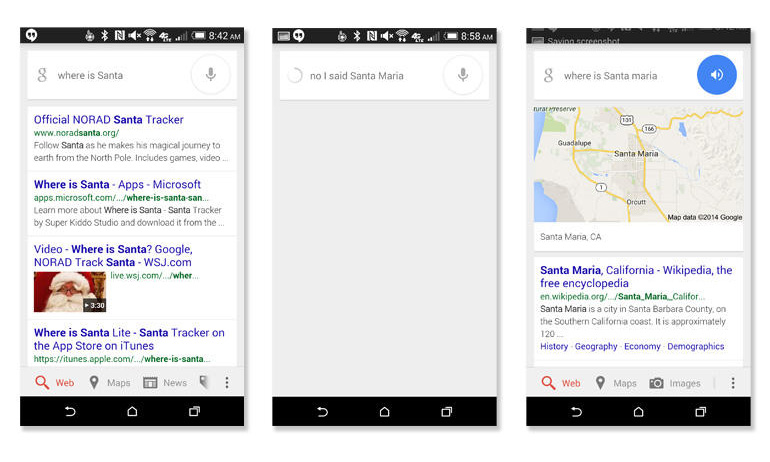 If you then says "OK, Google" followed by "No, I said Santa Maria" Google Now was smart enough to relate the correction to the previous query, plug it in to the right spot, and run the revised search. The end result was exactly what I was looking for. Notice I didn't have to say the entire command again, I simply had to correct the portion Google Now got wrong. This feature is availble to all Google Now capable devices.

Google Drive Gets a Beautiful New UI on the Web

Google Drive is getting a whole New User interface, and we're not talking about apps in this particular case. Rather, the Web-based Drive is the one getting the new coat of paint. The new design has already started rolling out to users across the world.

It brings with it a new default view that uses a thumbnail grid instead of a list, a shiny big red New button that combines uploading stuff to Drive with creating new documents, and desktop-like selection tools. 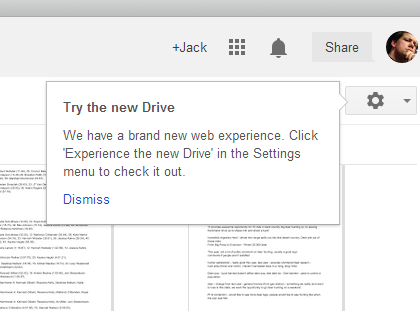 The New button surfaces options for creating folders or files, as well as getting things from your computer onto Google Drive. Details about files are now a single click away in the home screen, opening up as a pane on the right hand side of the online interface. The first part of the following video explains the new features in detail.

The new design is slowly spreading to Drive users. When your account is ready to get it, you'll see a prompt to "try the new Drive" appear. You can then enable the new UI from the Settings menu by choosing to "Experience the new Drive".