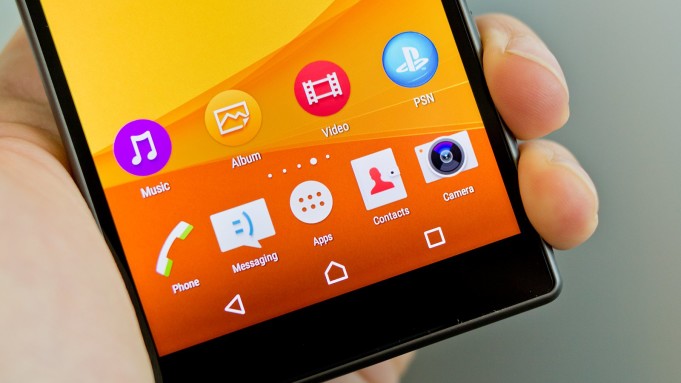 As per @Ricciolo1, a well-known leakster, Sony is aiming to upgrade its Xperia Z5 series to Android 6.90 Marshmallow in January and for older models the same update is planned shortly after the Z5.

Marshmallow comes with a bunch of improvements, optimizations and features that'd be very useful to any smartphone. Battery life improvements and performance boosts are the most noticeable changes to the software. But this is a rumour; nothing is fixed and there is no solid timeline. So take this with a pinch of salt.

Sony has been really good with getting the older devices updated. The Xperia Z (not the Z1) was upgraded all the way to Lollipop 5.1.1, although it had an older Snapdragon S4 Pro processor. Just like many flagships devices that were launched last year (apart from the One A9), the Sony Xperia Z5 is one of the many still operating on Lollipop.

It would be quite interesting to see what Sony has planned for their version of Marshmallow. We know that Sony has been working on a near-stock Android build for sometime and by using the Marshmallow's Doze feature in conjunction with their own proprietary battery saving software, the battery life in many devices can be enhanced.