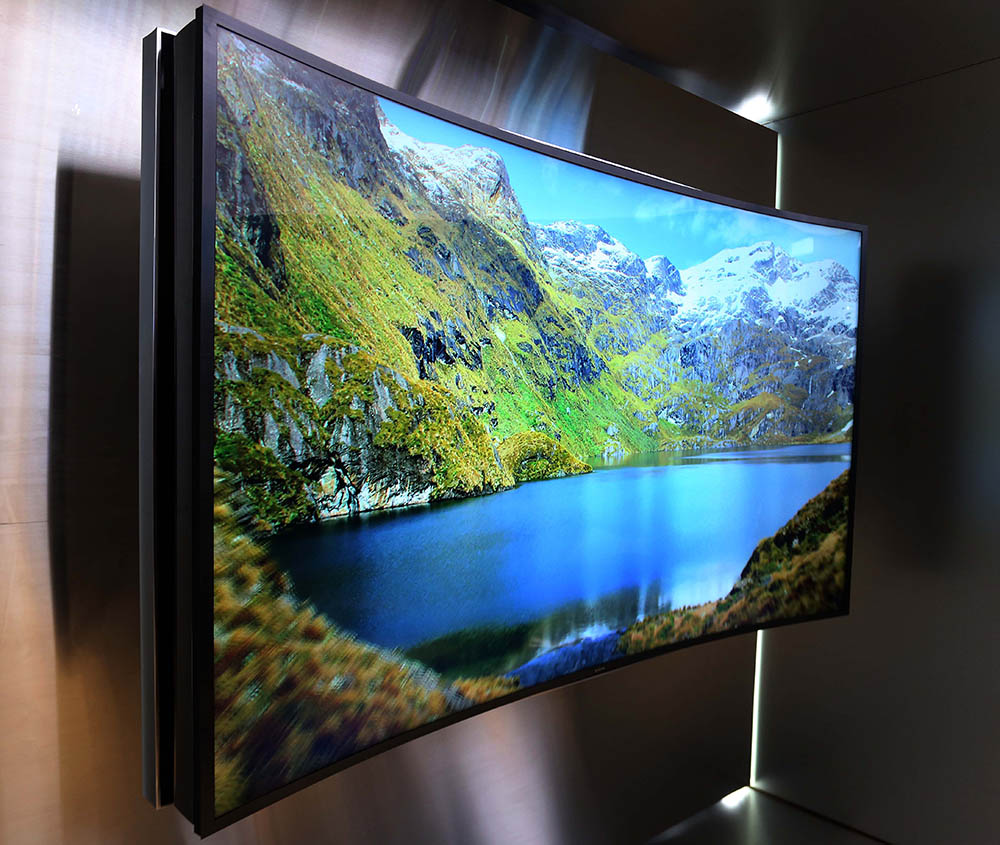 Despite the current trend for curved TV displays, lots of people think its another fancy gimmick. So, Samsung gave you a choice to decide with its New bendable TV, Yes... Samsung New Flexible/Bendable TV is flat and with a push of a button can turn into curved, so you can have both features on the same TV, Check the video below to see it.

This is Samsung world's first flexible/bendable TV in South Korea and its already Available for sale. The 78-inch UN78S9B biggest appeal is that you'll no longer have to choose between a bendy screen or a flat one, because it's the first TV that can be both. Just press a button on the remote control and it transforms itself from a flat screen to one that's curved. 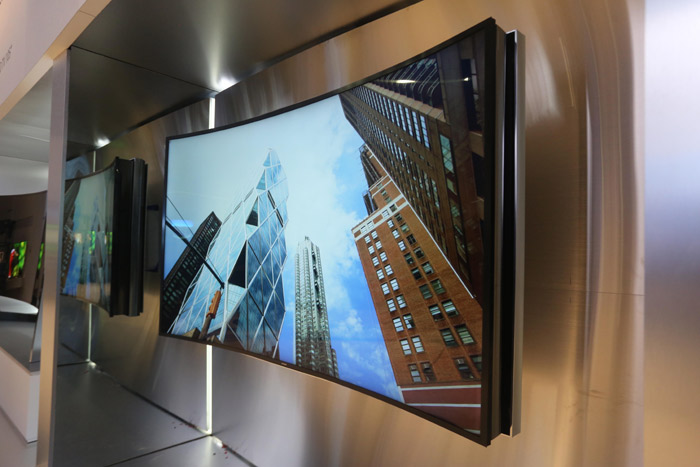 As far as pricing goes we don't have any details yet, but we think it's safe to assume that it won't be cheap. Certainly not if Samsung's latest "regular" curved screen 4K TV is anything to go by, anyway.