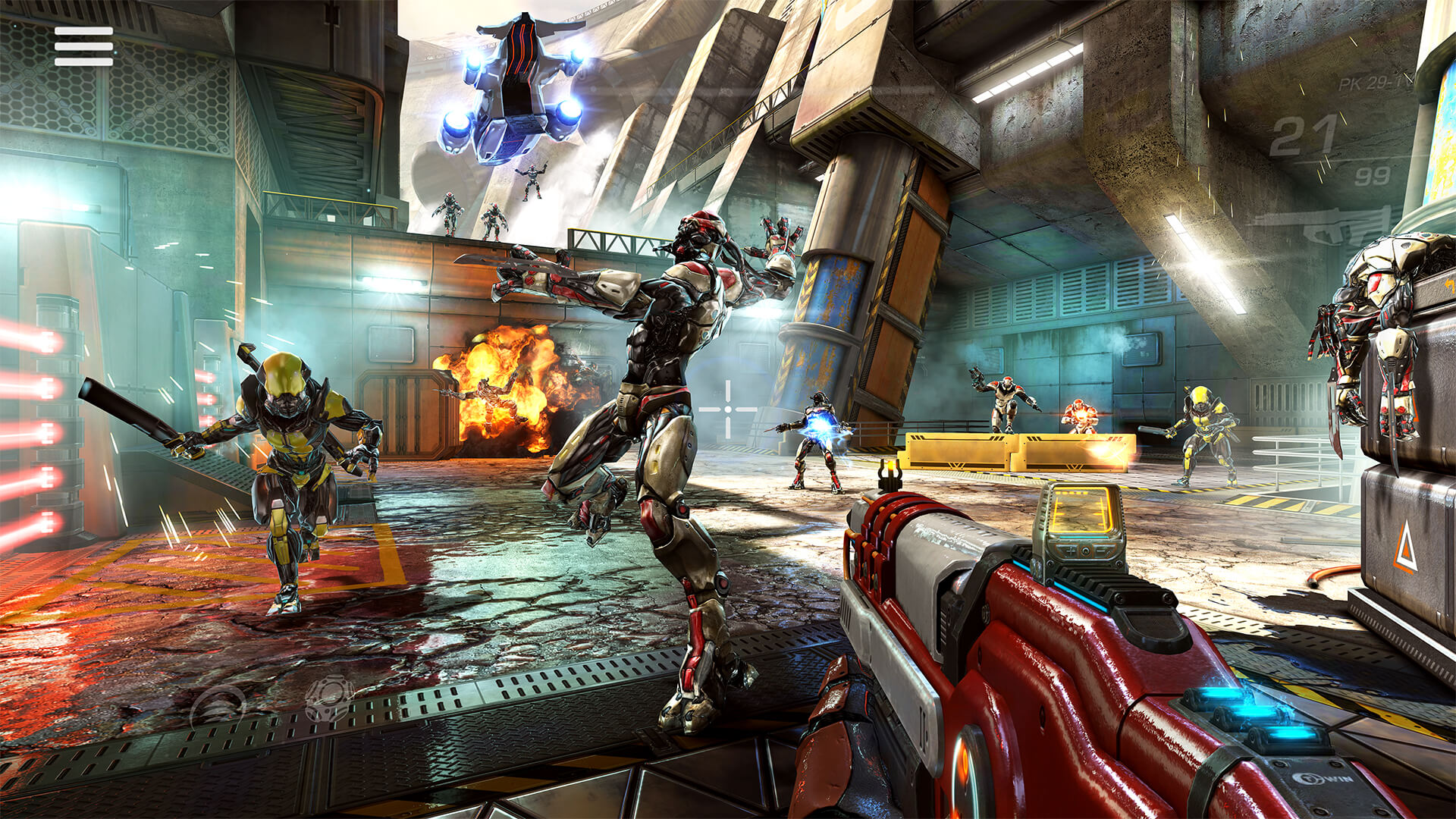 Whist gaming has traditionally been enjoyed on games consoles and PCs, 2019 saw another massive year for mobile gaming. Thanks to the increasing numbers of smartphones and tablets, developers are spending more time than ever on releasing fantastic mobile games.

The global games industry is worth around $134 billion and around 45% of that now comes from mobile games. On top of that, the mobile games industry grows around 10% each year and the last 18 months saw companies investing more than $9 billion into mobile game development.

So with the year over, just what were the biggest mobile games of 2019?

PUBG Mobile - PUBG was a hugely successful game on the PC which saw more than 200 million people play the game at some point. The Battle Royale shooter sees up to 100 players at a time parachute onto an island and fight for survival. 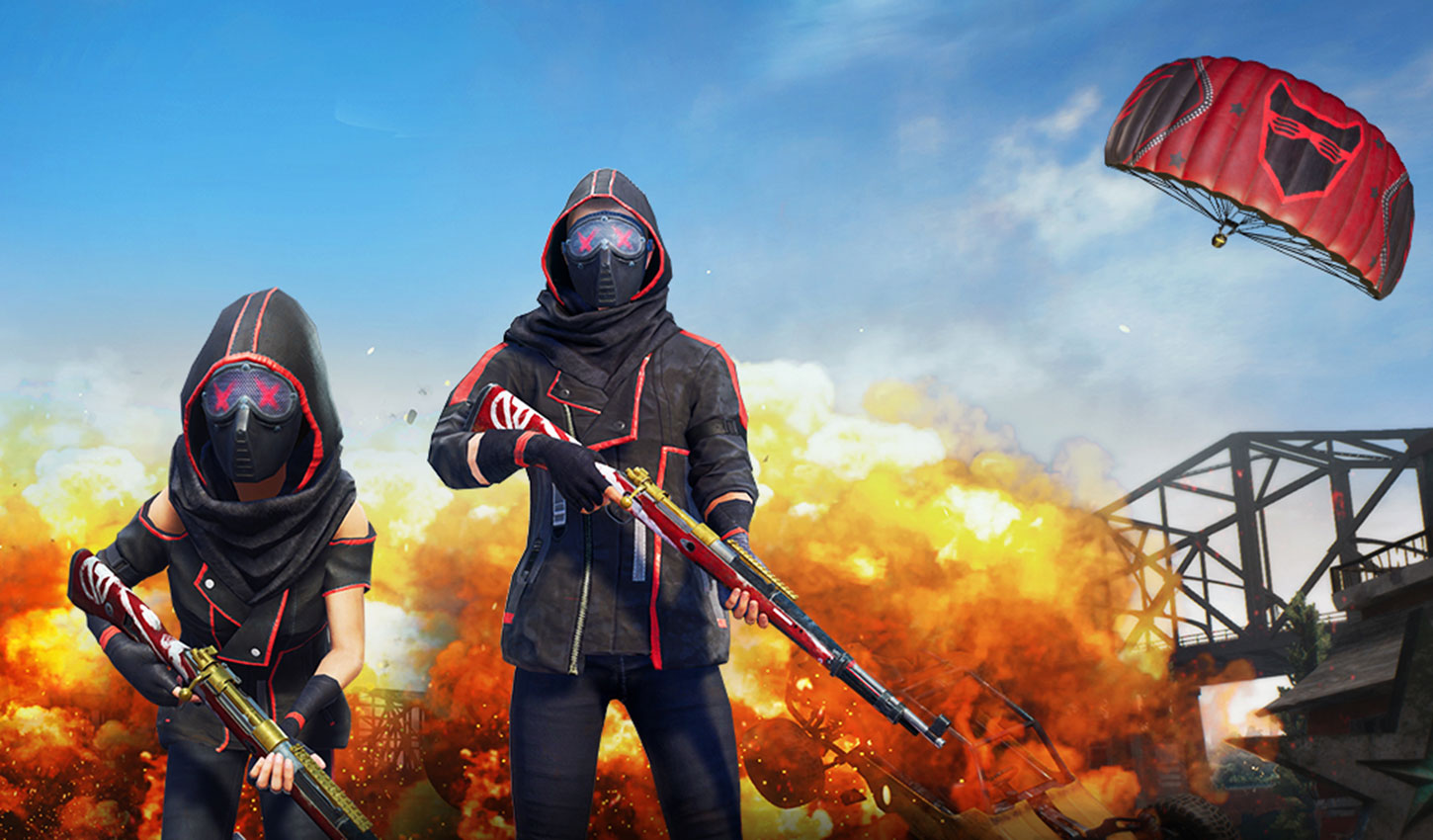 Whilst the PC version was plagued by bugs, the mobile game actually has fewer of these problems making it brilliant to play. Despite being a touchscreen shooter, the game is intuitive and fun to play and was a huge hit in 2019.

Mobile Casinos - Online casinos have become even more popular than their real-life counterparts and thanks to mobile play, that trend looks set to continue. Most online casinos now allow players to enjoy the site from a mobile or tablet, allowing them to enjoy the fun wherever they go.

An increasing number of online casinos are starting to provide players with fantastic apps that allow smooth gameplay and bonuses that are unique to mobile players. Compare UK online gambling sites to find the best mobile casino for you.

Shadowgun Legends - Shadowgun Legends is about as close as you can get to a high-quality console game played on your phone. The game has a huge amount of depth and features hundreds of unique unlockable weapons. You can really immerse yourself in the rich world as you play your way through tonnes of missions.

Best of all the game is free! Whilst it does have in-app purchases to buy weapons, ammo and armour, you can mostly get by without them.

Riptide GP: Renegades - Featuring jaw-dropping graphics, this high-octane racing game allows you to experience the very best available graphics whilst playing on mobile. In Riptide GP, you play as a disgraced former jet ski racing champion who must win back their fame.

You'll be able to race through loads of different courses which each feature different stunts and types of opponents. There are even special boss races to unlock.

The Room Series - This brilliant and inventive series of puzzle games is sure to have you entertained for hours. Although the original game was released back in 2012, the latest game came out at the start of 2018 and the game still gets millions of downloads a year. In these puzzle games you'll have to solve clues and unlock strange puzzle boxes which sometimes require a lot of thought and planning to open.