Tags - bloomberg:
Bloomberg: HTC will reveal the One M9 with a Smartwatch on the MWC 2015
HTC 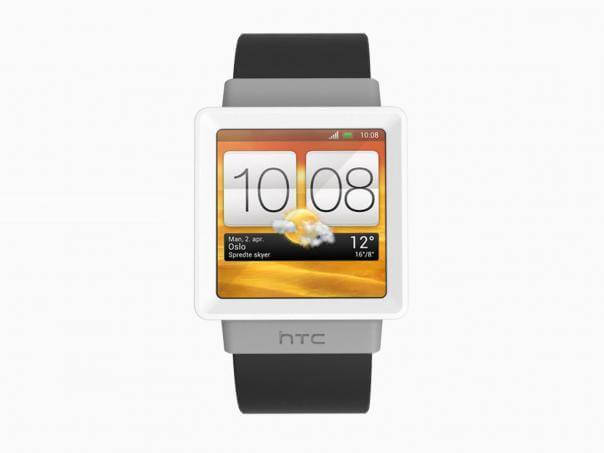 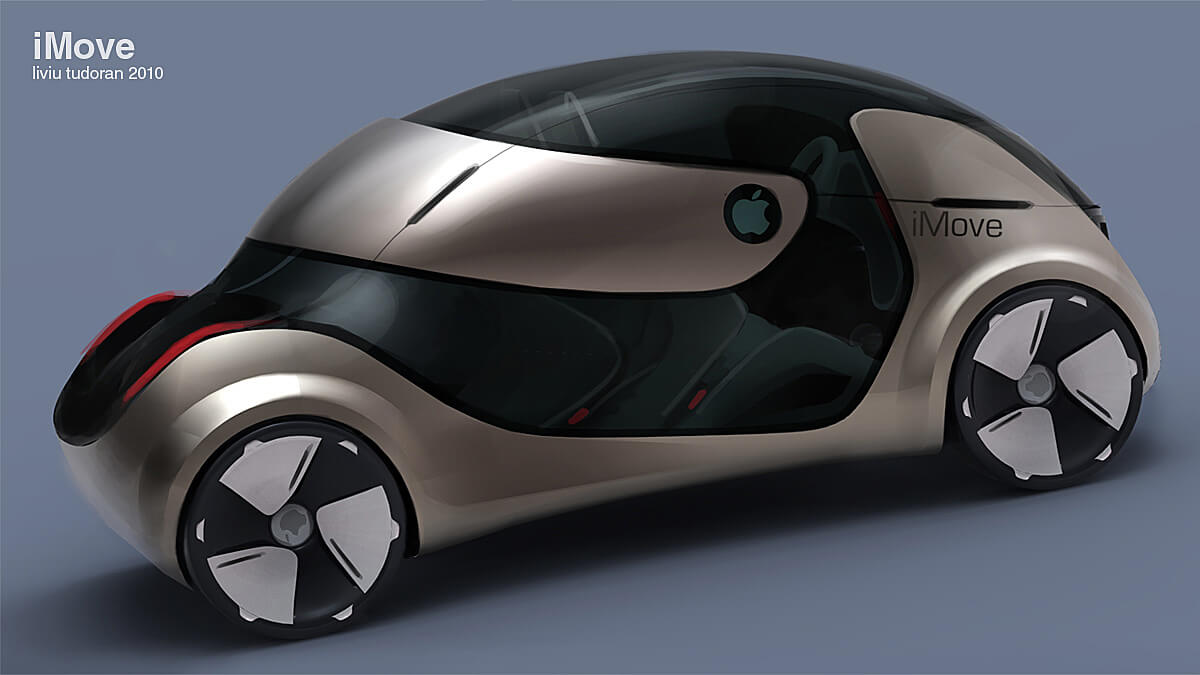 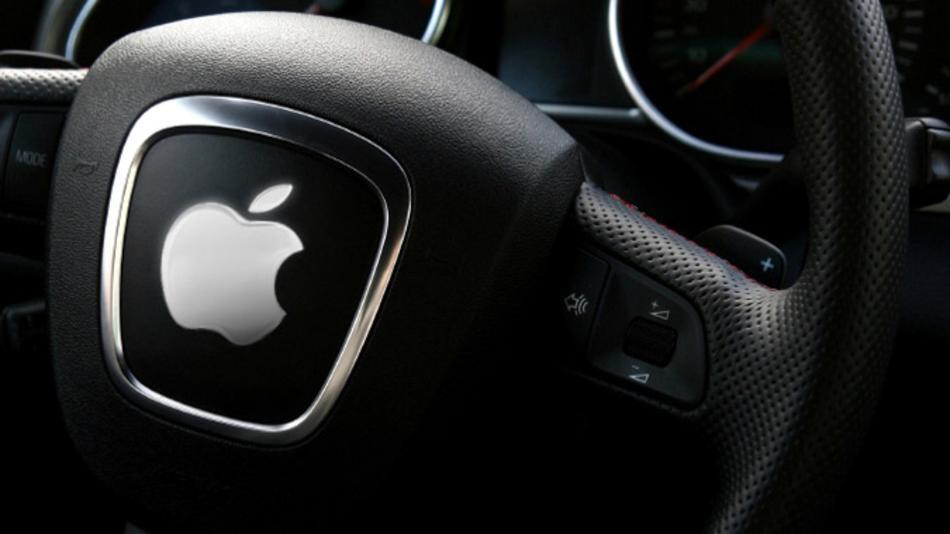