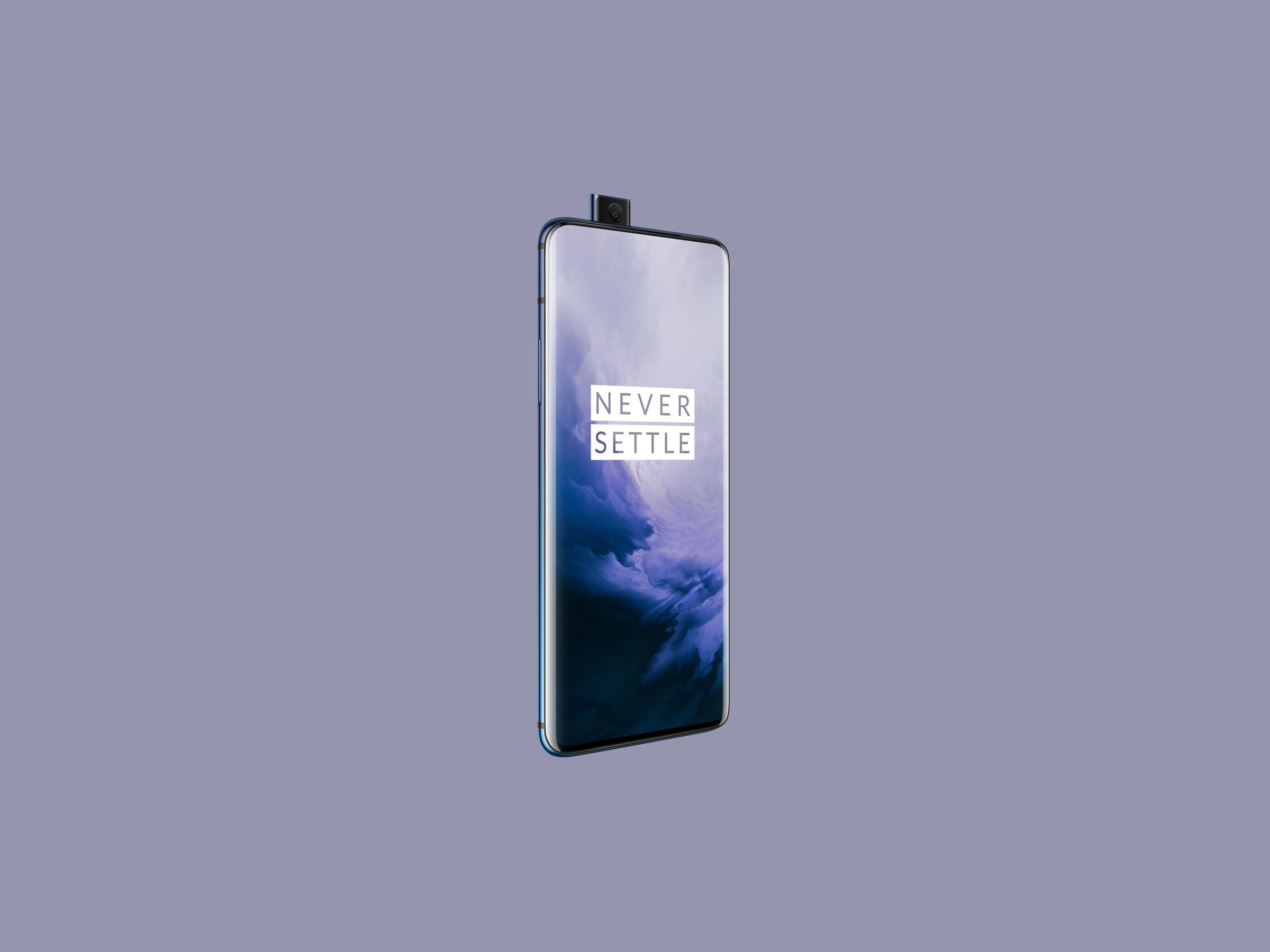 Oppo Reno 3 pro vs. Reno 3: What’s the difference other than the pricing?
Oppo

If you are wondering how the Oppo Reno 3 Pro compares to the Oppo Reno 3, when both devices look very similar, keep reading this article.
On the outer side, both phones are the same. They have the same poly-carbonate plastic body that comes in the same colors, weighs almost the same, and features the same 20:9 aspect ratio display. There is a slightly better super AMOLED display on the pro variant if you look closely. However, this isn't a major difference. So, let's find out the other few key differences.

The Reno 3 pro uses a full dual SIM setup, whereas, the other uses a hybrid version. This means that on the Reno 3 pro, you can use 2 SIM cards along with memory cards. However, on the Reno 3, you can't use a memory card if you use 2 SIMs. Both have 128 GB internal storage so that shouldn't be a big deal for Reno 3.

Oppo Reno 3 pro has a silver film on all four sides of the edges. The camera bump is also noticeable but it is not large enough to annoy you whenever you keep it on the table. It is a lightweight device that can be used with one hand. The pro variant ships with earphones inside the box. The left side of the device contains the power button, while on the right side you can find volume rockers.

For those who frequently fly, finding the right pair for headphones is vital. The right headphones can be a game-changer whether you can stay comfortably under the chatter of the couple sitting next to you or sleep through the wails of the crying baby a few rows back.

If you are that person who likes to enjoy the calmness of the journey by using a headphone all through, you need to consider the best noise-cancelling headphone to shut the world around you. There are various headphones on the market and with the increased use of smartphones; they come with features like active and passive noise cancellation, which play a very crucial role. Are you confused regarding the best headphone to purchase? Read on to know more about your choice as the article dig more.

What is Passive Noise Cancelling Technology?

Passive noise-cancelling headphones are designed to block out any sound that is based on the physical ear cup design. It blocks more sound if the headphone sits on/in your ears perfectly, thus it depends on the brand and make you choose.

Headphones that are designed with passive noise cancellation have to completely cover your ears with extra padding that helps to enclose your ear completely. The idea is to focus your ears on what's coming out of the headphones speakers alone. But you have to be careful with your choice as the majority of passive cancellation noise headphones are bulky, and if extra weight is not your friend, you need to rethink between the passive and active type of headphones.

Why Use Passive Noise Cancellation Headphones?

The headphones, also known as circumoral headphones, are over the ear type that entirely fits in the ears, leaving no space. They completely seal the ear allowing the least amount of ambient noise to seep in. They will enable the reduction of the ambient noise, providing you with a great music listening experience. If you are a music person, these headphones can work well for higher and middle range frequencies.

What is Active Noise Cancellation Technology?

For this type uses materials designed to block out outside noise, but they take thing one step further by creating their sound waves. The type of sound wave that they make mimics the noise on the outside, but it is the mirror image of each other and cancels each other out. Active noise cancellation, also known as (ANC) uses a microphone to monitor the noise in the environment.

The newest headphone devices are using active noise cancellation. For instance, Bluetooth wireless headphones, headsets and earbuds help to reduce the distractions that come from a noisy environment. Manufacturers of these gadgets are not simply content with relying on extra padding to prevent any noise coming in - they introduce different sounds that are designed to cancel the noise around you.

Normally, there's a button you tap on to activate the active noise cancellation, which then cues into the sounds around your environment and releases counteracting sound waves directed at your ears; having the effect of getting rid of the noise that's distracting you. The benefit of this type of technology, it allows you to enjoy your music at lower levels - you don't have to crank up the tunes or phone calls to be able to hear them clearly. What does that mean? It means you have a better chance of maintaining good hearing in future.

What is the Best Noise Cancellation?

The answer is not simple for anyone as it depends on what one is willing to tolerate and how one is using the device. If you are looking for something portable that you can take with you on the go, active noise cancellation type may work for you. But if you listen to music while plugged into a laptop computer, passive noise cancellation technology may be a good fit.