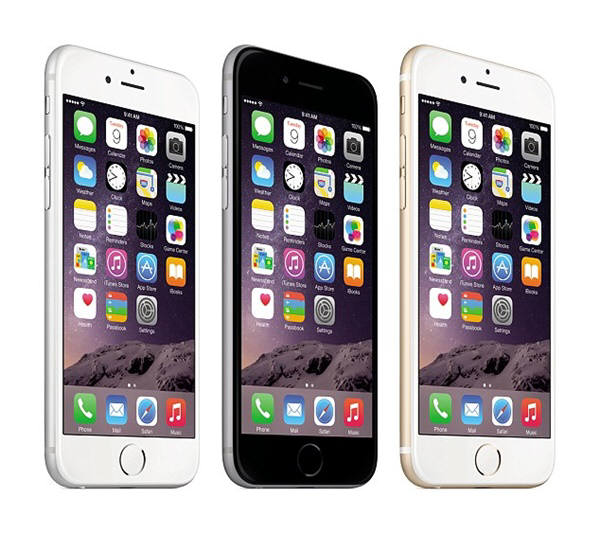 Samsung and Apple make odd bedfellows with them fighting it out over market share for smartphones and tablets, but the Korean company often will to make device components for Apple that can be found inside its iPhones that go head to head with Samsung's smartphones.

Most recently, Samsung shared production on the A9 processors that powered the iPhone 6S and iPhone 6S Plus so impressively. News coming directly from Korea suggest now that the Taiwan Semiconductor Manufacturing Company (TSMC) has penned a deal to provide microprocessors for the upcoming iPhone 7.

TSMC may even have been able to become the sole manufacturer of processors for the iPhone 7 using its 10nm manufacturing process. TSMC is likely to start mass production of the A10 processor starting in June 2016, based on the typical release pattern used by Apple to debut new iPhones in the fall.

If true, this change would be a move away from Samsung who shared the manufacturing of the A9 processor with TSMC while still benefiting from an attractive manufacturing deal with Apple. However, it is not a complete loss. Qualcomm has chosen Samsung as the manufacturer for its Snapdragon 820 processor which is expected to be used in upcoming flagship Samsung handsets.