The DRmare M4V Converter for Windows is a one stop solution for all the iTunes users out there who are tired of having limited control over using the iTunes content they already paid for. It's completely legal and the process that this particular M4V Converter for Windows uses to remove the DRM from all your iTunes content is the most advanced one in use today. Stay with us as we take a closer look at the software and try to find out what makes it so special and popular for millions of Apple and Windows users out there.

30x Faster than Others

Even if you judge the DRmare M4V Converter only as a DRM removal software, its quality is unmatched for a number of reasons, not the least of which is the speed at which the software does the job. It's actually 30x faster than most of the other similar DRM M4V Converter for Windows that are available. If you have a Sci-Fi movie which you paid for on iTunes but would like to see on the giant drawing room TV, you don't really have to wait long anymore if you use the DRmare converter. Have an entire season of your favorite TV show that you need to remove Apple's DRM from? Don't worry because this DRM removal program also supports batch conversion.

Unfortunately, with any other DRM removal tool out there, you will likely lose a significant bit of quality during the process. The good news is that the DRmare DRM removal for Windows tool has no such adverse effects on your iTunes Media. Moreover, you can also choose to keep the original M4V format that's native to all iTunes content or convert the M4V files into MP4 files without any loss in quality whatsoever. The best part is that whether it's in M4V or MP4 file format, you will now be able to play it on all devices such as smartphones, gaming consoles, video players, smart TVs and of course, Windows computers.

Keep the Audio Quality and Formats

Everything from AC3 5.1 Dolby audio tracks to subtitle files in the original DRM-protected video file remains untouched post conversion. This includes other audio files, formats and details such as AAC stereo tracks, AD, CC, etc. as well. This applies to videos of all standard and high definition resolutions (480p, 720p and 1080p videos). 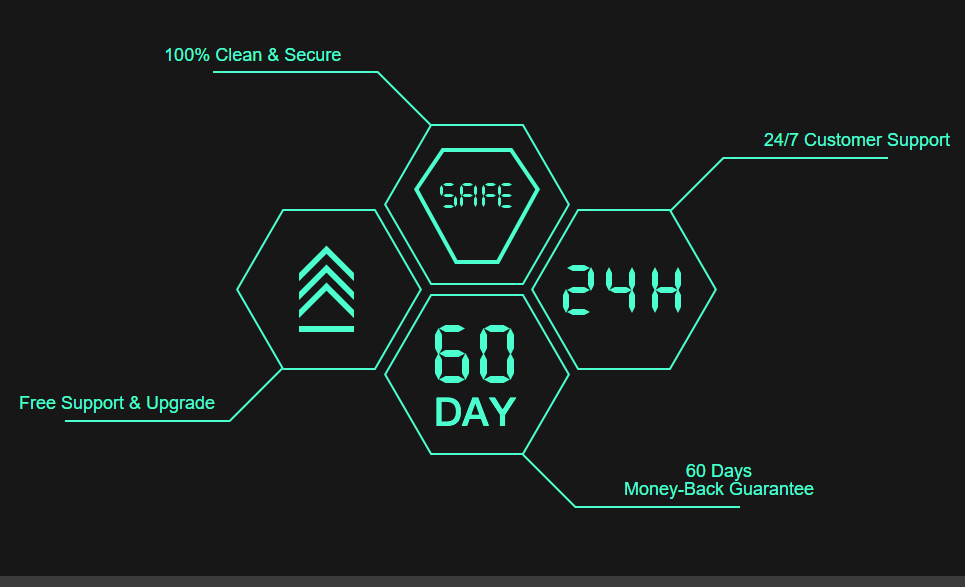 After checking out all the features and testing them out individually, we think that this is probably the best DRM removal software and DRM M4V Converter available today. You don't even have to take our word for it, because you can try out the trial version of the M4V Converter for Windows today and decide for yourself before making an actual purchase. 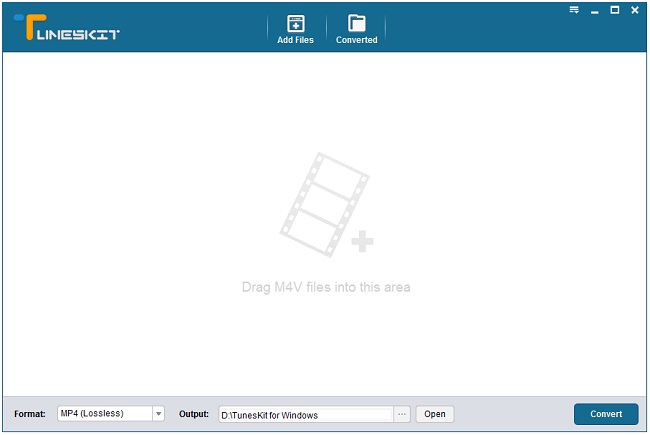 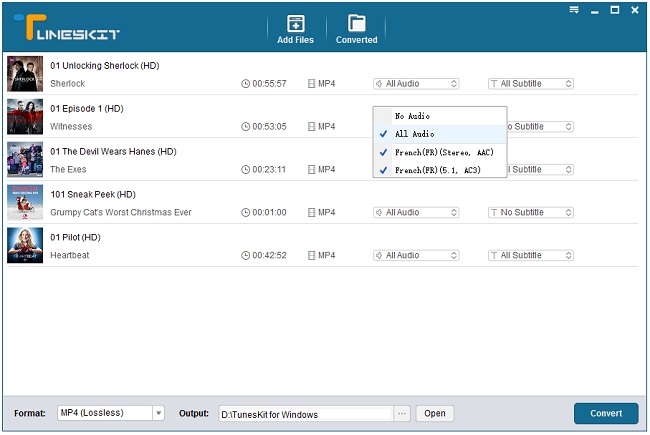 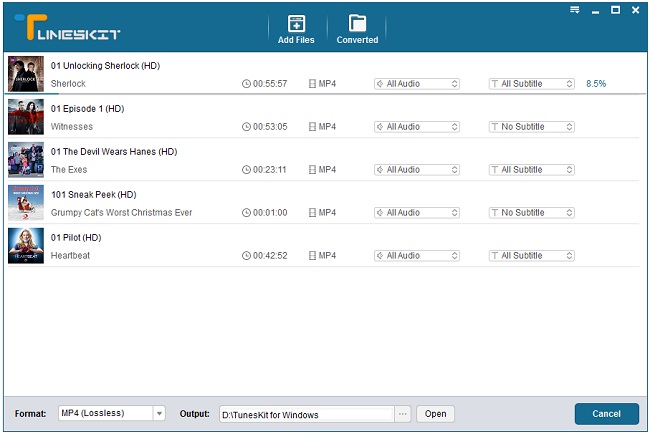