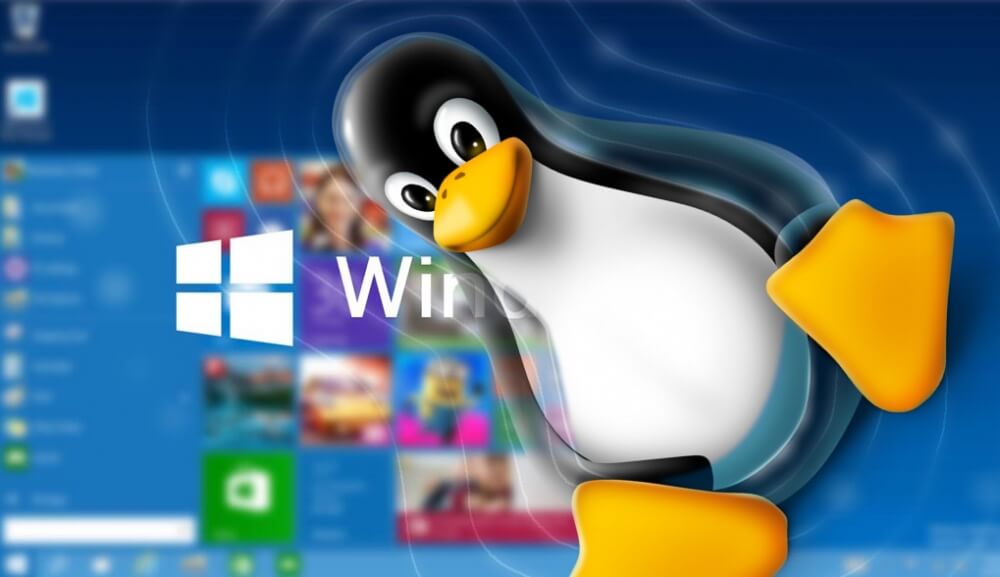 For a lot of people Windows 10 sounds like the a dream come true. The net installment of the popular OS promises universal apps across all hardware platforms and versions and perhaps even more exciting compatibility with every Windows Phone 8 handset out there.

Things looked even better after the US tech giant announced its plans to captivate the Chinese market by offering legal upgrades to both genuine and non-genuine Windows installs. Another piece of the Windows 10 puzzle has surfaces today, courtesy of a leaked China presentation and it could potentially show a slightly darker aspect of the upcoming OS. 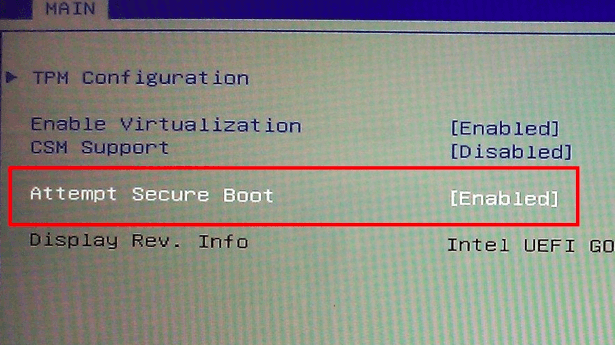 The information has to do with "Secure Boot" the feature that once enabled, prevents unauthorized installation of other operating systems on the device. It has been around for quite some time, but, unlike with previous Windows versions, where Microsoft has allowed and in some cases even required OEM's to make the setting user-adjustable, Windows 10 will be a lot stricter on the matter.

With the new OS, Microsoft will no longer prevent OEM's from permanently enabling "Secure Boot" on their personal computers, which could potentially mean that a lot of new laptops and even some OEM desktop builds might not allow users to install anything but the Windows 10, supplied by the manufacturer. This, of course means no dual booting, no Linux, no Hackintosh, basically no actual freedom to exploit the hardware you own and have paid for.

And while the decision of whether or not to lock "Secure Boot" on a PC is entirely up to OEM's and could shift either way, things are really looking bad for Windows 10 on mobile devices. Microsoft will reportedly mandate all manufacturers, producing Windows powered phones, tablets and similar mobile tech to have "Fast Boot" permanently enabled. This could be a major hindrance to the software modding and developer community and once again, kind of locks you out from the hardware you legally own.