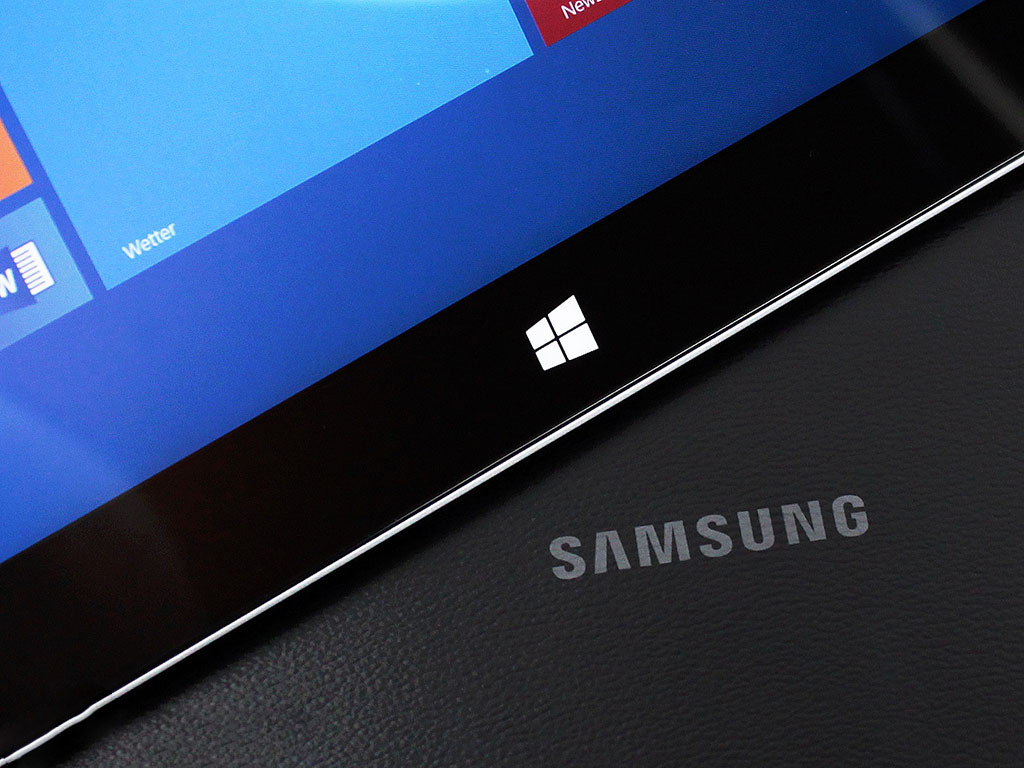 Windows 10 is Officially Here, Upgrade is Free and about 3 GB

Finally, Microsoft latest Windows 10 is officially Here. The Win 10 upgrade is available for all Windows 8.1 and Windows 7 users who reserved an update before.

The upgrade is already available in 190 countries, but it's a staged rollout so it might not get automatically downloaded to your machine yet. However, there is a little trick you could do to force the update.

In order to get the update Notice, follow these steps:
1. Run Windows Update, and make sure you are set to receive updates automatically.
2. Navigate to C:\Windows\SoftwareDistribution\Download and delete everything inside.
3. Run a command prompt in administrator mode and type wuauclt.exe /updatenow.

Among the biggest novelties in Windows 10 are Microsoft's new Edge browser, multiple desktop environments, a unified notification center and tight integration of Skype, Microsoft Office and Cortana into the system. The quirky assistant now has a new home on the PC and promises to become a close and personal buddy of yours across all of your devices. Bear in mind, however, that Cortana won't be initially available in all regions, so you might have to wait a bit to get acquainted.

Windows 10 may arrive earlier than expected. Previous info had us marking July,29th on our calendars, but Microsoft is testing candidate builds for both computers and phones. Now, Microsoft may go through a number of candidates before ironing out all issues, but the builds currently in testing reportedly look promising.

They are undergoing the review process and a decision should be made soon. There was an impression that Windows 10 Mobile, the smartphone version, will launch later than its computer twin, but now it sounds like both versions are going hand in hand.

@j1cordingley @AndreAramis254 We have candidates for both PC and phone builds that look promising. Reviewing issues and deciding soon.

The Mobile version has been available as a Technical Preview since mid-February. Since then it has become clear that all WP8-running Lumia phones (and non-Lumia ones) will get Windows 10 though those with 512MB RAM will have some limitations.