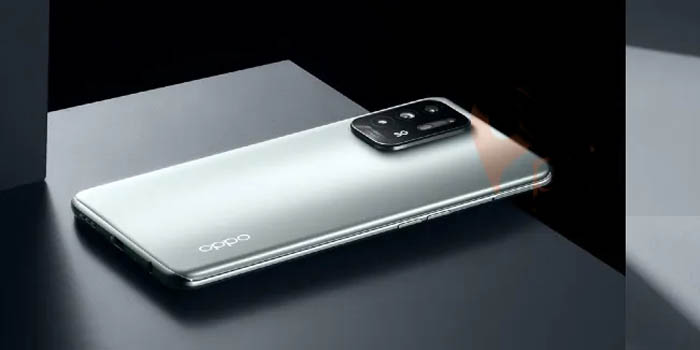 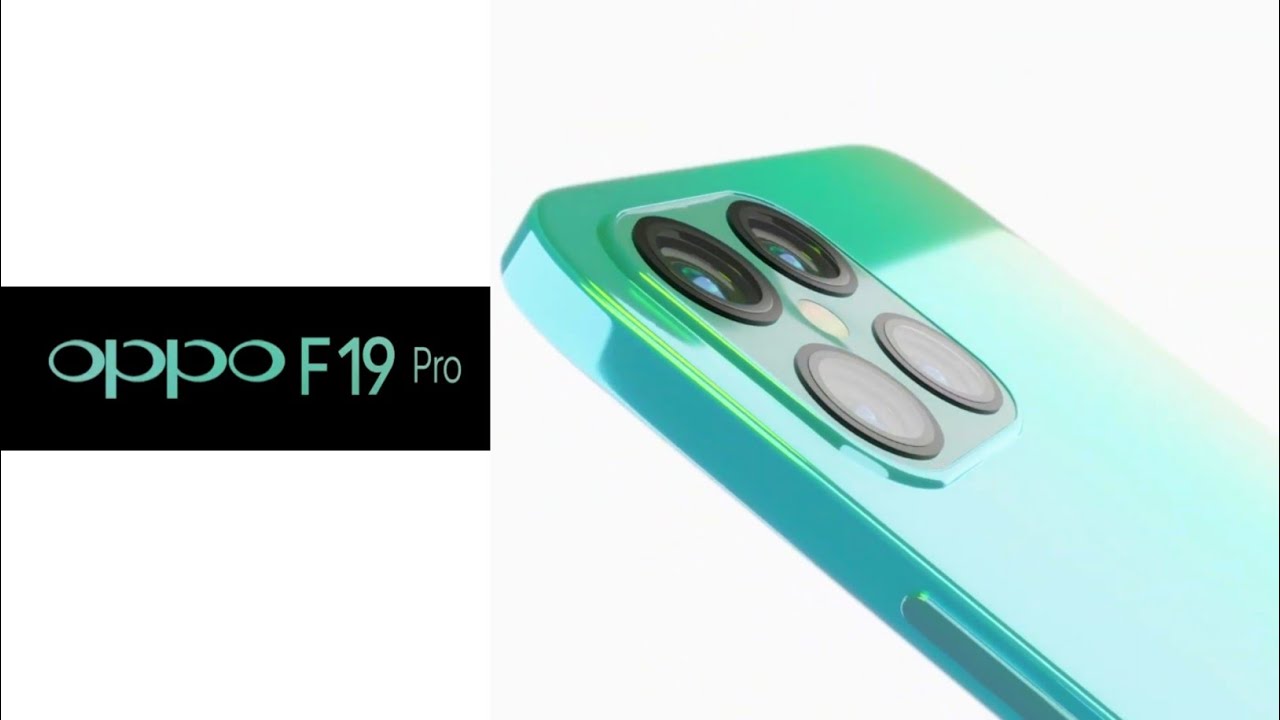 OPPO has finally unveiled two flagship smartphones in the OPPO F19 series - OPPO F19 Pro and F19 Pro+ 5G. The devices are open for pre-booking from March 9. Although they will be available for sale from March 17(Oppo F19 Pro - 128GB variant) and March 25(Oppo F19 Pro - 256GB variant). Users can purchase the F19 phones from Amazon, OPPO's official website, and major partners across the country.

Both F19 Pro and F19 Pro+ 5G feature a 6.4-inch FHD+ AMOLED display. This display has a lower resolution of 2,400x1080 pixels and a 60Hz refresh rate with a 90.8% screen to body ratio. Both devices support 100% sRGB and 92% DCI-P3 color coverage. Both devices share the same physical dimensions and weigh 172 and 173 respectively. Both devices have Gorilla Glass 5 on the rear side and provide scratch-resistance.