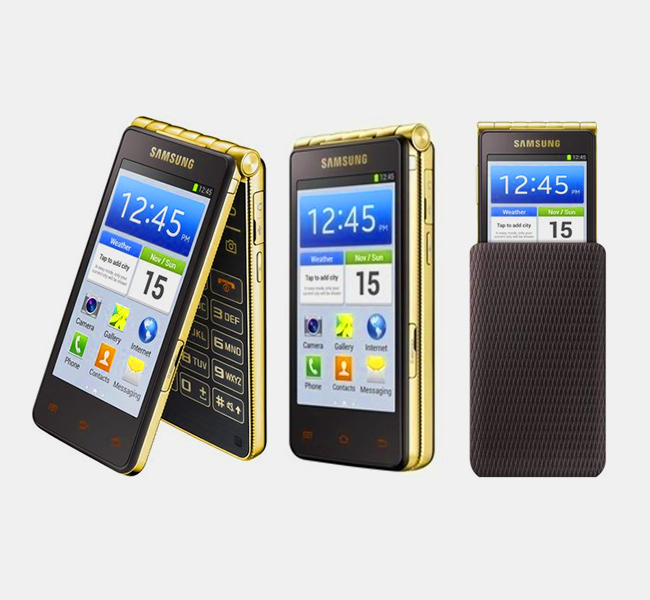 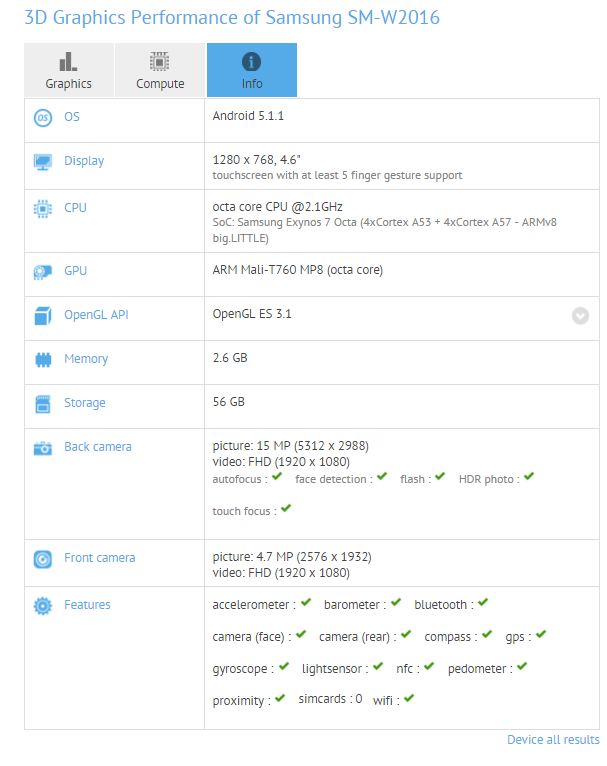 The specs sheet is pretty solid, but the display is not on par with the Samsung Galaxy flagships out there, It almost seems like a Galaxy S6 replica in a flip form factor, which seems pretty cool and neat.

At the moment, we have no word on a potential release in the US, but we wouldn't count on it ever happening.  So what you guys think about a device like this?