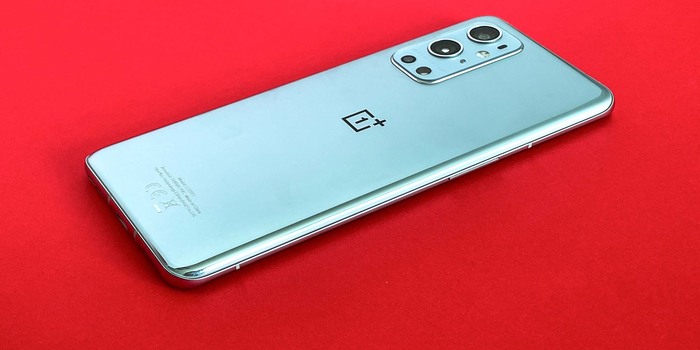 Oppo launched the Reno series of smartphones in June 2019. The series was comprised of Oppo Reno, Oppo Reno 10x zoom, and Oppo Reno Z. It took Oppo for four months to launch the Reno 2 devices. The new devices weren\'t upgrades of previous phones instead they are new devices along with the series that sits alongside other phones, but at a different price tag.

The main selling point of the device is its 48MP quad-camera with the ultra-clear main camera, 8MP wide-angle lens, 13MP telephoto lens, and a 2MP mono lens. The primary camera uses sony f/1.7 aperture sensor. The device has pop-up camera housed in a shark-fin piece that rises from the top of the phone. The phone looks great and even the pop-up camera has a novel-design. The cameras are house in the Gorilla glass back, and the rear is smooth, with a small O-Dot to protect the lens from being scratched down when lay down flat on the surface.

The volume buttons are on the left side of the phone and the power button on the right, with a USB-C and 3.5mm headphone jack on the bottom of the device. The Oppo Reno 2 display is a 6.5-inch AMOLED screen. One can take in a telescopic view with 5x hybrid zoom and 20x digital zoom, bringing everything closer to your lens. You can also seamlessly switch between different focal lengths through fusion imaging technology uninterruptedly shift through different perspectives.

It has up to 8GB RAM and 256GB ROM. The device is powered by Qualcomm Snapdragon 730G and runs over 4000mAh battery, a 20W fast charger that Oppo says can power up the handset to 50% in just half an hour. Video shooting is enhanced by one of the most reliable OIS (optical image stabilization) modes we\'ve seen, which keep video smooth no matter how shakey our hands were. It can capture videos up to 4k at 30fps, but you can shoot up to 60fps.