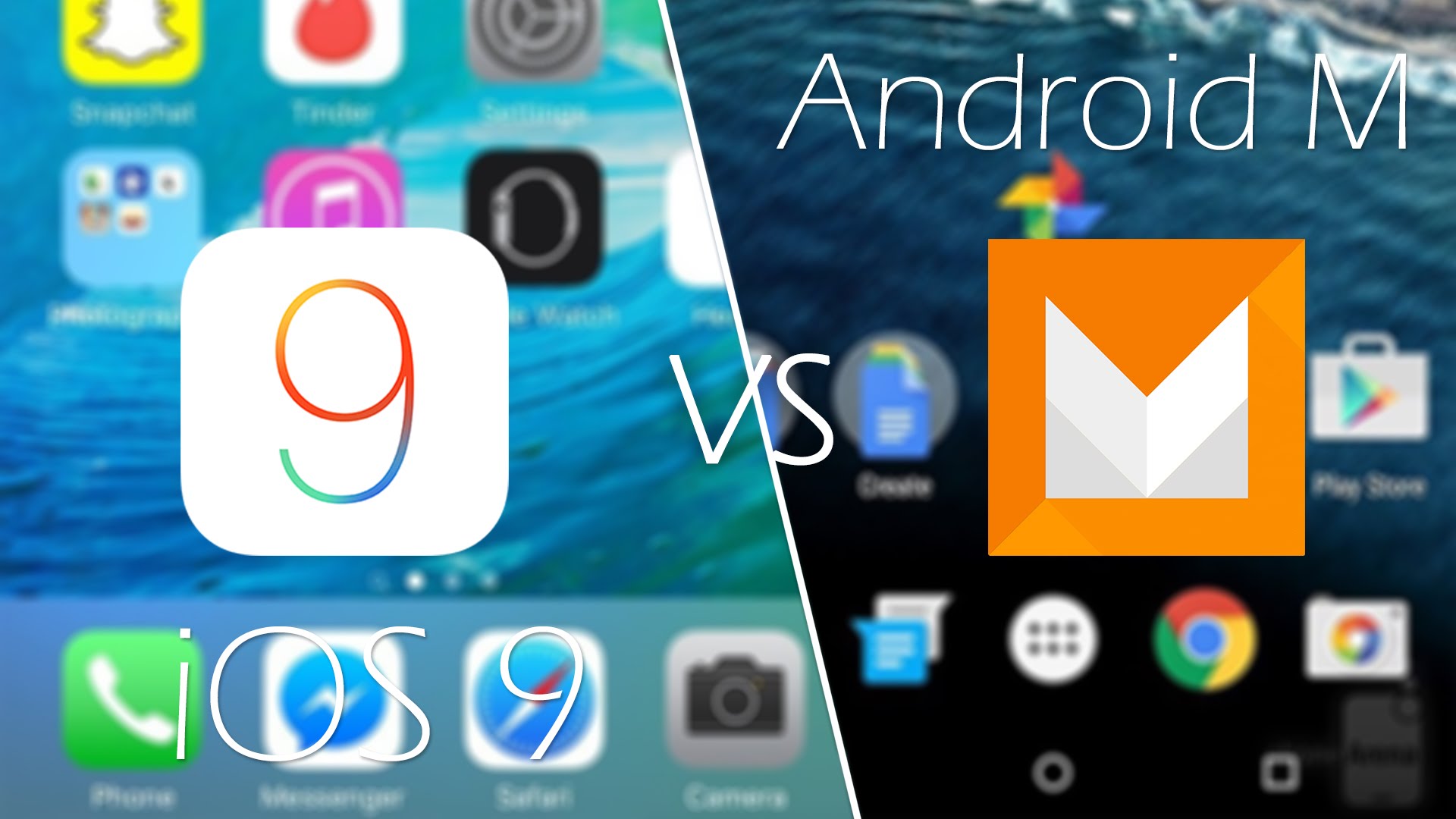 The Apple versus Google battle is nothing new. Each has hundreds of millions using their mobile operating systems. The introductions of Android 6.0 Marshmallow and iOS 9 have only fueled the war between hardcore fans of each platform. Each side believes their OS is best and it's even worse since Apple and Google are both offering new hardware features too.

The Android 6.0 is currently only available on Google's newer Nexus devices, such as the Nexus 5X and Nexus 6P, along with some select older models.

iOS 9 is available on the iPhone 6 and iPhone 6s Plus. It's also being run on older devices such as the iPad 2 and iPhone 4S. 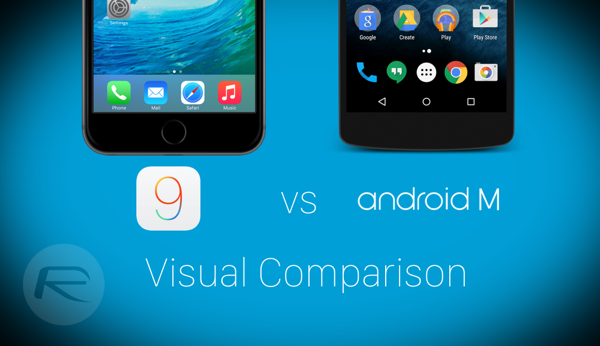 While both mobile operating systems have their own pros and cons, the UI for each may be the deciding factor. Apple fans will love that new iOS 9 devices are upgradeable to iOS 10 while Google fans might prefer the versatile customization of Android.

Thanks PhoneArena for the screenshot