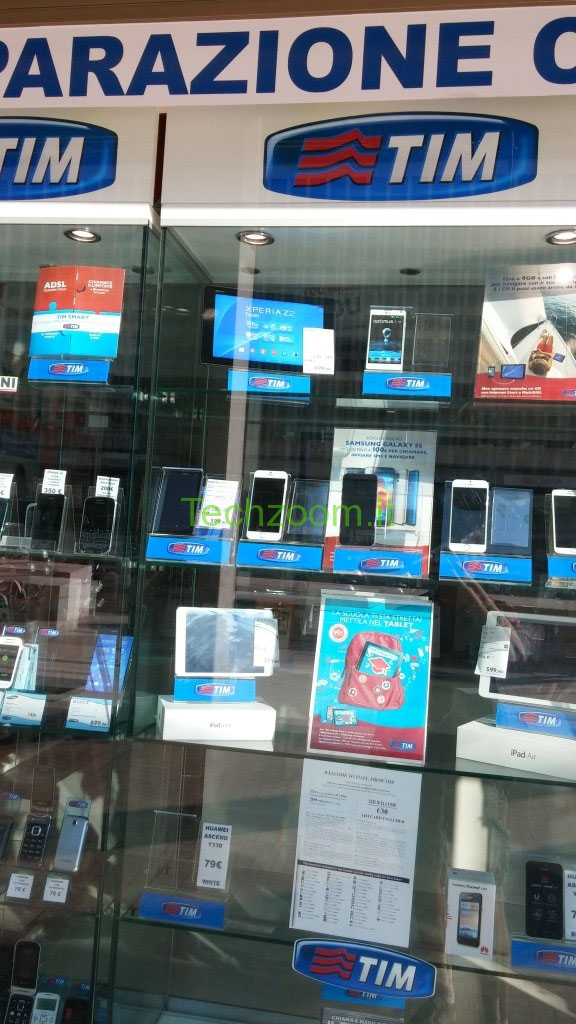 An Italian Carrier shop is showing on display the Upcoming Apple iPhone 6 dummy device, showing both colors White and Black with a 5.5" display and metal body. The Phone is not yet on Sale but sounds like they already got it on their warehouse, waiting for Apple's official market release date, probably during Next Month. 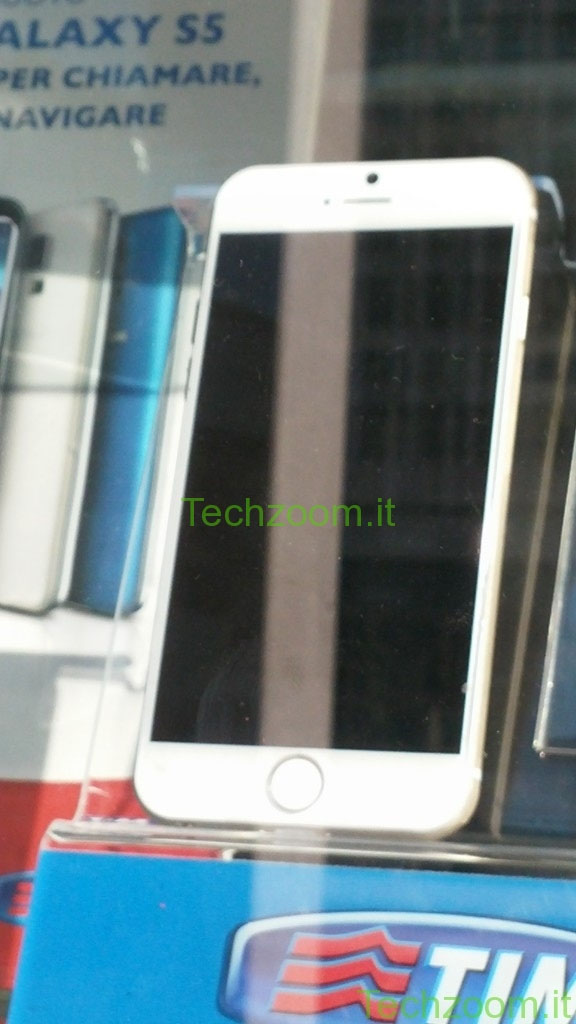 Meanwhile, reports from Europe are coming that Apple is trying to negotiate higher prices for its 4.7" iPhone 6, compared to, say, what the 4" iPhone 5s commanded there at launch. Apple is allegedly offering the phone to Spain's Telefonica for EUR 750, instead of the typical EUR 650-700 without subsidies. Given that Telefonica was one of the carriers that balked at paying iPhone subsidies not long ago, and is selling Apple's finest full price, the rumored markup might be a negotiation starter, rather than a trend for all carriers. 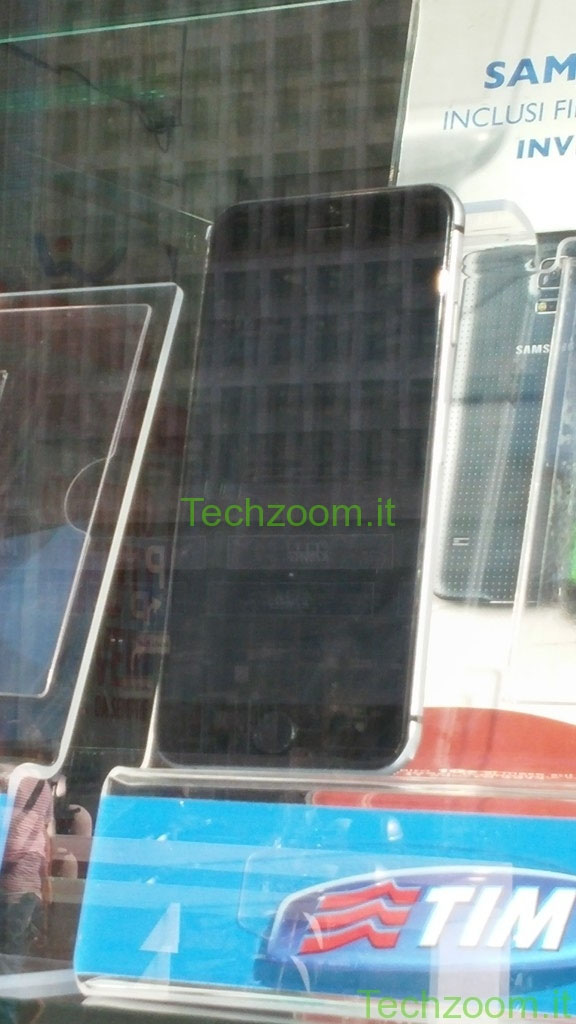 The 5.5" iPhone phablet has been tipped to cost the whopping EUR 950, too, at least that's what Apple is offering it for to Telefonica, mentioned the insiders, as it considers it a "premium" device. Not much left until the grand announcement and the release date anyway, when we should know more about the iPhone 6 final pricing.