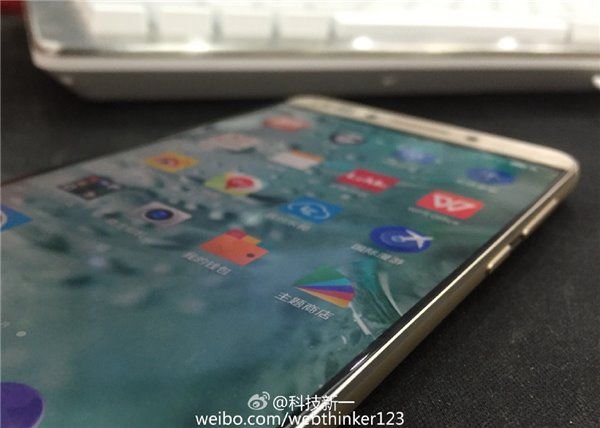 Now that we all know that the LeEco Le Pro3 is on the verge of release, LeEco seems to be all set to unveil two new phones once again. The company has been really at it in 2016 with new releases hitting markets around the world every few months or so. Nevertheless, one cannot disagree that they do bring absolutely top end hardware at unbelievable prices. For example, the LeEco Le Pro3 is coming with a Snapdragon 821 SoC but is expected to cost only around $340 or less. Unfortunately, we don't have much info about the two mysterious upcoming phones from the Chinese OEM, except the image that you see above.

The good thing is that the image does reveal a curved display and if it is truly that then we could see the first curved screen LeEco smartphone in November. On the other hand, rumors around a LeEco smartphone with 8GB of RAM have been flying around a lot lately. Could it be that the rumoured Le 2S with 8 gigabytes of RAM is about to make an appearance next month with a curved display? We certainly hope so!

LeEco might bring the first 8GB smartphone to the market by 2016!
LeEco 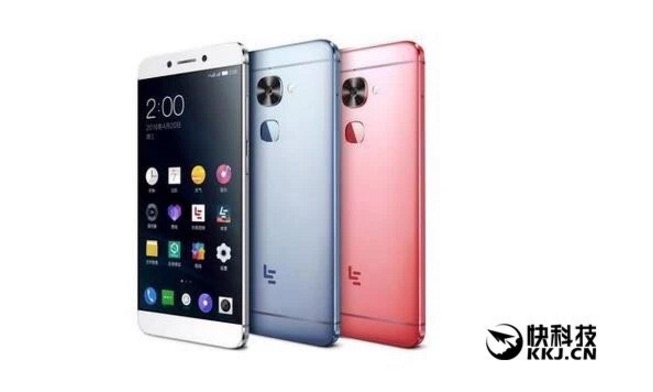 In a market that's filled with smartphones and tablets which sport 2GB of RAM and where 4GB is still the choice for plenty of flagship devices, LeEco is probably developing a smartphone that will sport 8GB of RAM! Considering the fact that we have only just started to see 6GB RAM in a smartphone, this is surprising news indeed.

According to the rumor, the upcoming flagship smartphone from LeEco will not only have 8GB of RAM, but it will also sport a Qualcomm Snapdragon 823 CPU that's significantly more powerful than even the mighty SD 820. If the rumor is true, then the phone will possibly be almost as powerful as a mid-range laptop running on Windows. There should be a 25-megapixel rear camera accompanying all that processing power as well. The report suggests that it should be available for purchase at a price of around CNY 3,000/€405/$455, which is certainly not that much, considering the hardware!

This news, if proven true, will definitely raise the question, how much is too much? Nonetheless, with the advent of Android N, which will support significantly better graphics than Marshmallow, the OS might actually be able to make use of all that memory. As the RAM within an Android device is shared in-between the processor and the graphics card, the memory is undeniably responsible for the device's graphical performance.