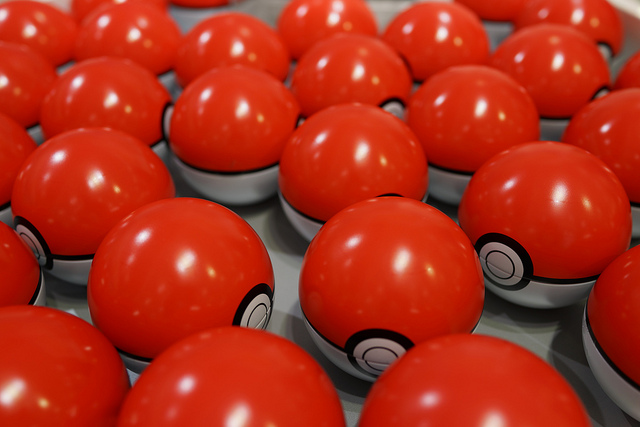 There's a school of thought that states that microtransactions - small gameplay enhancements bought with real money, otherwise known as in-app purchases - are always bad, a belief that stems from widespread misuse of the feature by both bedroom developers and major companies like Ubisoft and EA.

However, whether you like them or not, apps often rely on a dedicated base of paying ‘whales' (or power users) to keep the lights on. Fallout Shelter, for example, a mobile game that tasks you with leading a group of helpless survivors in the wake of a nuclear war, was earning $364,000 a day earlier this year, despite not charging players a dime to download it.

In-app purchases are a lucrative economic model and they're not going away. With that in mind, here are some examples of microtransactions done right, in games we don't mind spending our money on.

Fallout Shelter's microtransactions are unique in that they aren't purely cosmetic and can make life underground more entertaining. There are frequent promotions and holiday sales too, as well as the occasional money-saving bundle.

Happy November! Have you crafted a theme from your favorite faction yet? Show us your Vault's pick! #FalloutShelter pic.twitter.com/MQnSVi6g0c

The game packs resources, pets (conveying myriad bonuses), new survivors, and crafting tools into blind boxes. There's also the option of buying Nuka-Cola Quantum, which lets players skip the multi-hour journey times to quest locations, and a Mr. Handy robot, who automates resource collection on a single floor. The great thing about Fallout Shelter's in-app purchases is that they're an enhancement to gameplay and not a necessity, as the items can sometimes be found in game for free.

Something a little bit different, mFortune, an iGaming company, allows the users of its apps to make slots deposit by phone bill, meaning that players without immediate access to money can simply add it to the tab they hold with their phone company. It's a novel idea that benefits from immediate deposits and the added security of keeping your credit card details offline.

Pokémon Go needs no introduction. Niantic's mobile monster hunter earned $200m in its first month in a textbook demonstration of how to monetize an app. The game's currency, Pokécoins, can be bought with real money and traded for Poké Balls, lucky eggs, which grant extra experience points, and incense, an item that lures Pokémon to your location.

It's nothing you can't find in the regular game but an extra lucky egg (for example) means you won't have to catch quite so many Weedle and Rattata to ascend the game's levels. 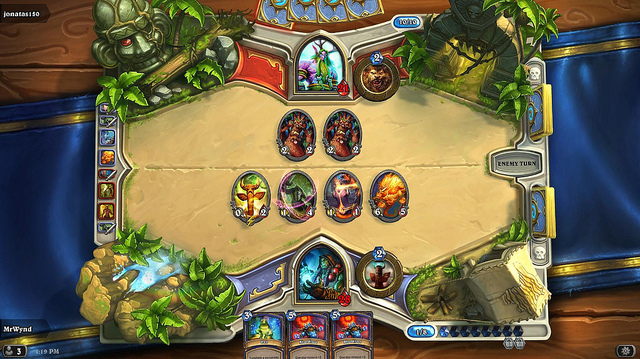 A ‘card battle' game from Blizzard, the makers of World of Warcraft and Diablo, Hearthstone's in-app purchases are straightforward - you can use real money to buy packs of five cards to improve your deck. The popularity of the app's microtransactions is perhaps best demonstrated by one US writer's $639 spending spree on Hearthstone's market.

Much like Pokémon Go's in app-purchases, Hearthstone's card packs can be harvested for free in game, albeit at a rate of about one a day. Also like Pokémon, it's the urge to complete a whole set of something (in this case, cards) that makes the in-app purchases so appealing.

Just kidding. As a final point, it's worth noting that well thought-out mobile economics is something of a rarity on the Play Store and the App Store. Microtransactions are often blatant cash grabs from clueless suits, the reason children continue to rack up massive bills buying coins, crystals, gems, and many other make-believe currencies.

A perfect example is Dungeon Keeper, a recent remake of Peter Molyneux's 1997 PC game. With in-app purchases costing up to $100, a sum that makes the term ‘microtransactions' seem more than a little ironic, EA's update was panned for slowing progress to zero if the player didn't feed the money machine its favorite dollars.