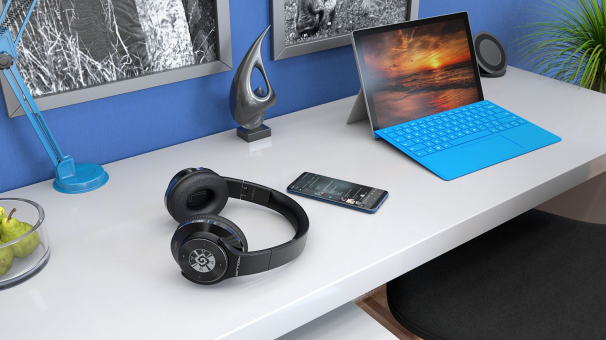 Modular is a company created by audiophiles and music lovers who decided to come together in their inaugural entrepreneurial venture and launch a new and revolutionary range of headphones that are not only surprisingly affordable, but also boast of high audio quality. The Mod-1 Bluetooth headset is the flagship product of the company and it's meant for long daily use both indoors and outdoors. So the question is, does it live up to the expectations set so far by Modular or does it fail to impress? Let's find out in our review of the Modular Mod-1 wireless Bluetooth headset. 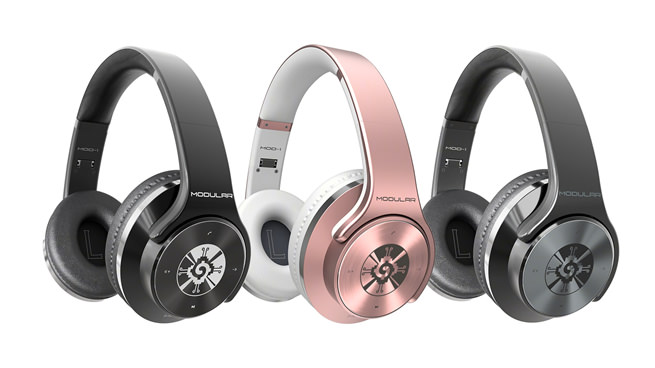 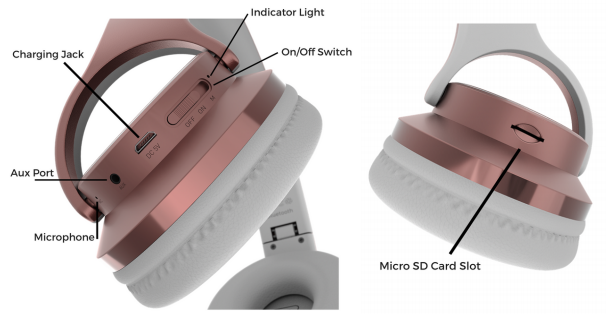 When it comes to features, Modular has packed the Mod-1 to the gills with them. To know what we are talking about here, take a look at the following list of the headphone's feature set.

• Compatibility with all devices running on iOS or Android
• Compatible with ANY Bluetooth enabled device out there
• Adjustable headband with modular earpads that can be easily changed or replaced
• 3.5mm audio jack is retained for wired connections to your computer or smartphone
• Usability even while being charged
• On-headphone buttons for controlling the volume, playing, pausing, skipping and making calls
• In-built FM radio transmitter
• Included mic for taking and making calls
• Noise reduction
• Can read and play music from microSD cards
• Lightweight
• 400mAh battery makes sure that it runs all day on a single charge 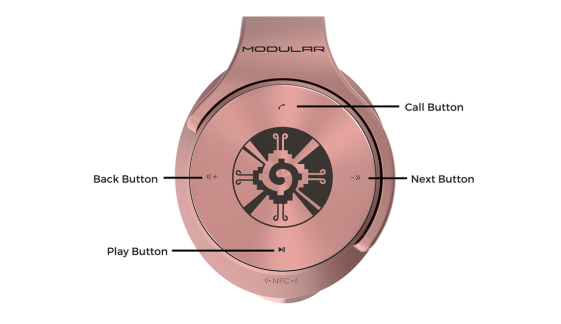 While the features of the Mod-1 do sound quite impressive, let's now take a look under the hood to see what kind of hardware it's packing and if it's really as impressive as the features say it is.

As it turns out, the Mod-1 does pack the hardware to deliver the quality features that it promises, so that's a big bonus!

After using it for some time, we have come to the conclusion that the Mod-1 wireless Bluetooth headset by Modular is an excellent pair of headphones in almost every possible way. Aside from packing in more features that nearly every other headset in the price range, it also produces surprisingly crisp sound for the price you pay for these. Add all that to the fact that you can basically wear these around for hours due to the lightweight and the dependable battery life, and it becomes very hard not to recommend the Modular Mod-1 to anybody who is looking to buy a pair of quality Bluetooth headsets without breaking the bank.