Tags - okay
Are You Okay with Bixby Not Having Voice Functionalities at Launch?
Samsung 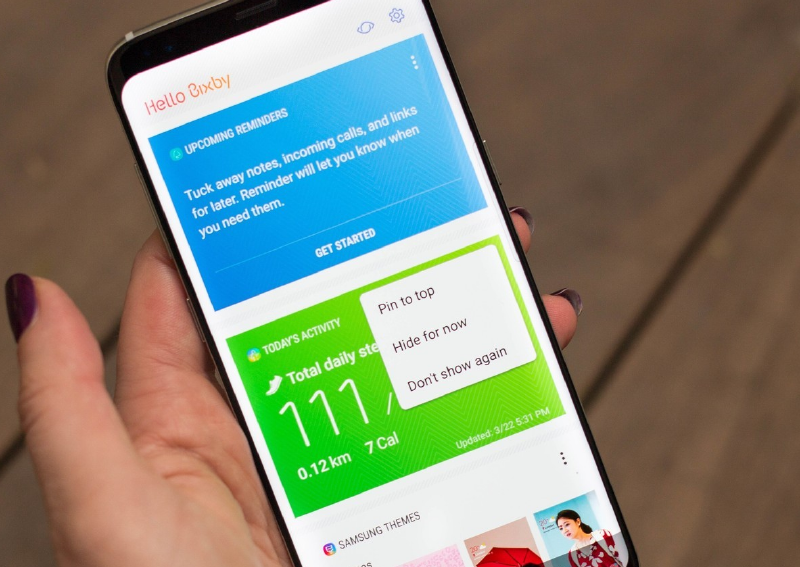