It was made official in November that OnePlus would be updating its current-gen flagship handsets to Android Nougat by the end of 2016. OnePlus has kept true to that promise as Carl Pei (CEO of OnePlus) confirmed that the company has managed to release the final stable version of the OS on 31st December, 2016. The Oxygen OS v4.0 firmware based on Nougat 7.0 is now live and rolling out to OnePlus 3 and 3T smartphones around the world via OTA.

Some of the changes that this update will bring to the two devices include the following.
Improved shelf customization
Redesigned notification menu and settings overlay
The ability to reply to messages from the notifications menu
The ability to change icons in the status bar
Multi-window support
Support for custom DPI
Quick Launch for third-party applications

Available only to the OnePlus 3 earlier, the Open Beta 1 program is now also available to the OnePlus 3T, as announced by the OEM. If you want, the beta firmware is available for downloading and flashing manually onto your OnePlus 3/3T, but keep in mind that this will make your device a part of OnePlus's beta release cycle and the subsequent OTA updates will keep coming accordingly. If you don't want that then just wait a few days until the official, stable version arrives for your smartphone. 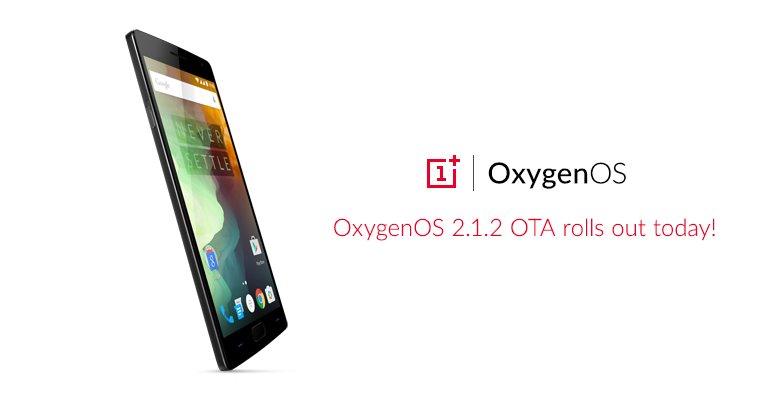