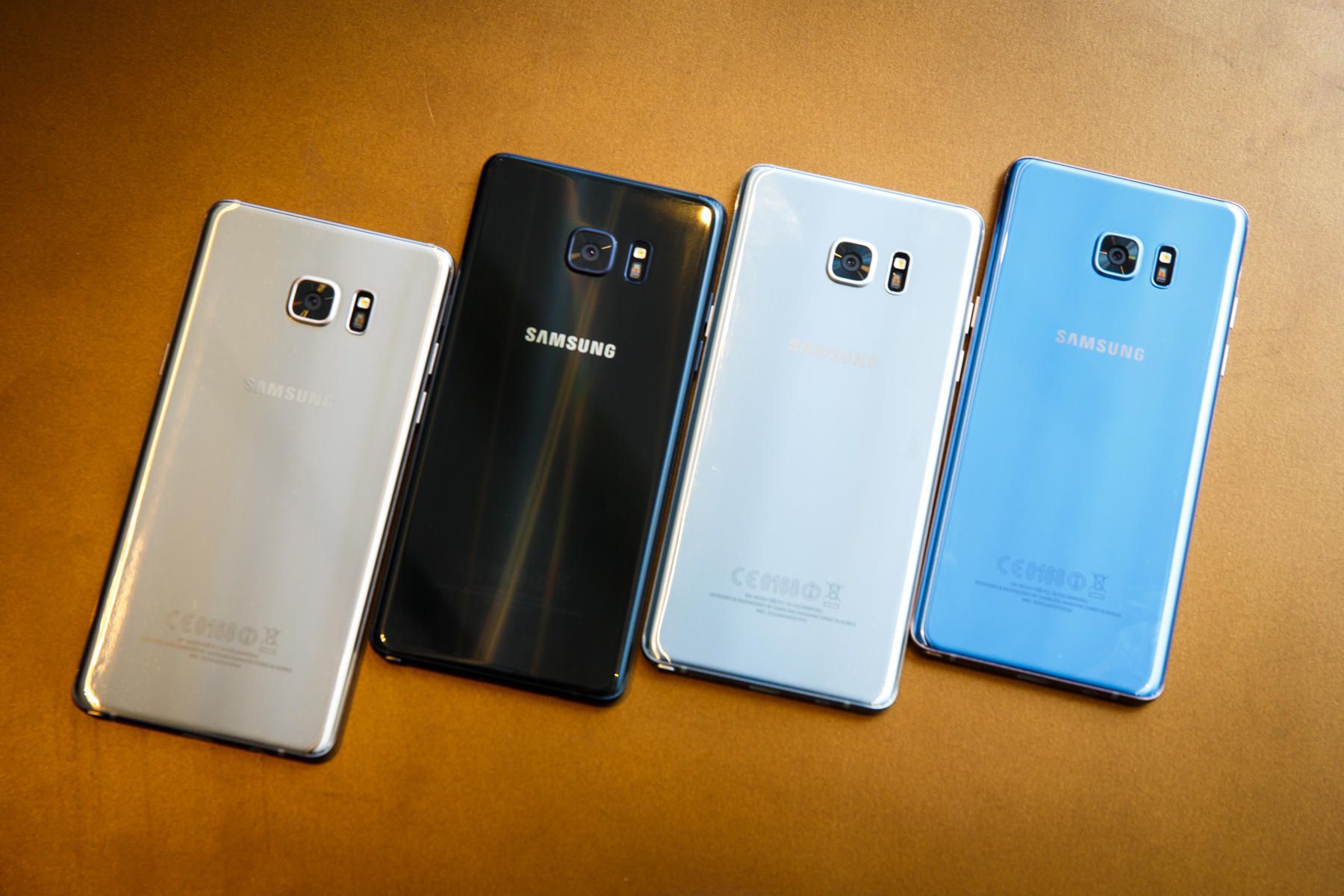 In tune with what they had announced earlier, Samsung has now officially restarted selling their latest stylus touting smartphone once again in South Korea from October 1. Of course, these are the new "safe" Note 7 smartphones and hopefully Samsung got it right this time around!

Things have been quite bad for Samsung around the world ever since their latest and greatest smartphone started to explode and catch fire due to a malfunctioning series of batteries. They have suffered well over a billion dollars in loss and one can only imagine the kind of impact this incident will have on their reputation and sales figures in the long term.

Nevertheless, the current king of the smartphone business has once again resumed with their Galaxy Note 7 sales in South Korea, complete with advertising campaigns and an exclusive promo offer which will shave 50% off your screen repairing bill, provided you buy the smartphone in October. In the US however, Samsung in partnership with the local carriers had started to sell the new batch of Note 7s with a green battery icon, quite a while back. Europe should see the sales resume by the end of November, although other regions may begin to receive new shipments a lot sooner.