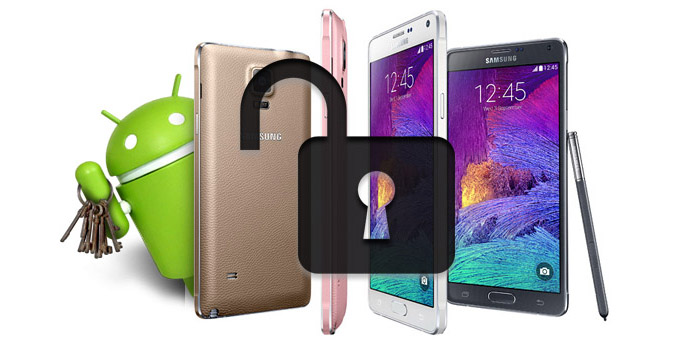 Samsung Galaxy Note 4 is available on only some parts of Asia. The device International launch should happen during this month. However, this doesn't stop the Android developer community from Rooting it... Yes, the Note 4 Root is Now Available from Chainfire.

The root method currently works on the following Galaxy Note 4 variants SM-N910C and SM-N910U with Exynos 5433 and the SM-N9106W launched in China with the Snapdragon 805 chipset. The root package is the classic Cf Auto Root method known for a while.

Another piece of good news is that Chainfire promised that as more firmware versions of the Note 4 get available, they'll get rooted. However, Verizon and AT&T variants of the phablet will be harder to root, as carriers have incorporated various methods that are hard to work around.