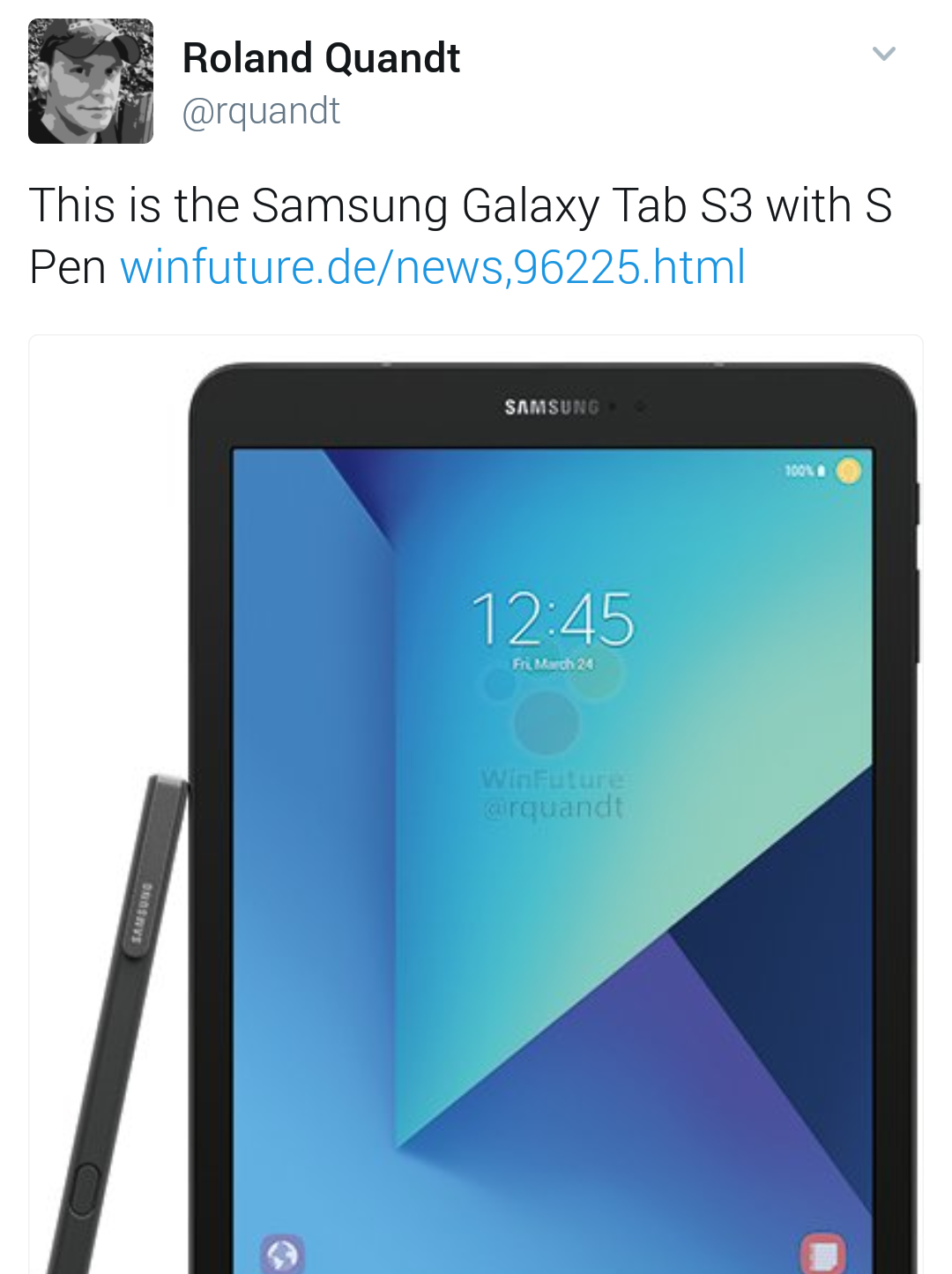 This is the Galaxy Note 8’s S-pen (Probably...)
Samsung

In all the confusion and excitement that comes with the Galaxy Note 8 leaks, what we almost forget at times is the very fact for which it's called a "Note." Yes, we are talking about the stylus here today and thanks to SlashLeaks, we are getting our first look at the S-Pen. Before reading anymore, take a good look at the pictures here and decide if you think that this is the real deal.

Do you think it is indeed the S-Pen from the upcoming Galaxy Note 8 or does it look way too much like the one that came with the Galaxy Note 7? Well to be honest I can't really tell, given that the pictures have deliberately been blurred. Yes I said deliberately because I refuse to believe that someone with access to a Galaxy Note 8's stylus did not have access to a camera that could click a decently focused photograph in what clearly is a well-lit environment! Even then, this live image would not have been so suspicious had it not been for the fact that the S-Pen is more likely to be redesigned this year to accommodate the significant changes on the Galaxy Note 8's physical structure.