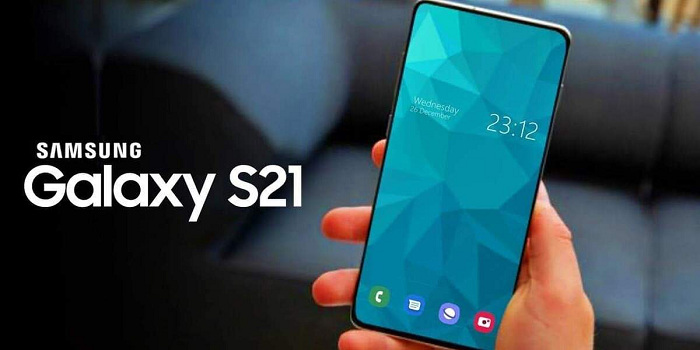 Believe it or not, we have survived 2020. We are only a few weeks away from the launch of Samsung's next flagship smartphone series, the Galaxy S21. As usual, we are getting the leaks ahead of the phone. As per reports, there will be three models in the series including the Galaxy S21, the Galaxy S21 plus, and Galaxy S21 ultra. The standard Galaxy S21 is expected to feature a 6.2-inch display screen, the plus model features a 6.7-inch display, and the S21 ultra features a 6.9-inch screen. Another leak by android police suggests a two-tone possible design for S21 series with bronze accents. Samsung Opera house confirmed the colorway availability of the S21 series. The standard S21 will be available in gray/black, pink, purple, and white. The plus variant, the valid colors are silver, gray/black, and purple.

An extensive leak by the same leaker in mid-November revealed all the key specs for the S21. The phone will be powered by Snapdragon 888 and in some regions Snapdragon 875. All phones are rumored to have a 120Hz display refresh rate. The standard S21 and S21 plus will have 128GB RAM/256GB storage whereas the S21 ulta will have options like 128GB, 256GB, 512GB. According to the Android police leak, the S21 will feature a 4,000mAh battery. The S21 plus could be powered by a 4,800mAh battery. The S21 ultra will probably get the bigger 5,000mAh battery as its predecessor. The battery capacity of the ultra model was also verified by WinFuture.

Samsung could feature a 65W fast charging.The regular S21 and S21 plus will have the same camera specs that include a 12MP primary camera alongside a 12MP ultra-wide shooter, and a 64MP sensor for telephoto duties. For the front camera, the phone houses a 10Mp camera sensor. The S21 series smartphones can shoot up to 8K video at 30fps, 4k at 60fps, and 1080p video up to 240fps. Samsung Galaxy S21 ultra will have a second-generation 108MP as the primary camera along with two 10MP camera sensors. One of these lenses will support up to 10x optical zoom. Earlier rumors also point to another camera lens of 12MP wide-angle sensor. The smartphone series also sports laser autofocus. According to another report, the pricing could start from $849 and go up to $1249. The prices aren't confirmed yet and might slightly changed according to the region and parts of Europe.