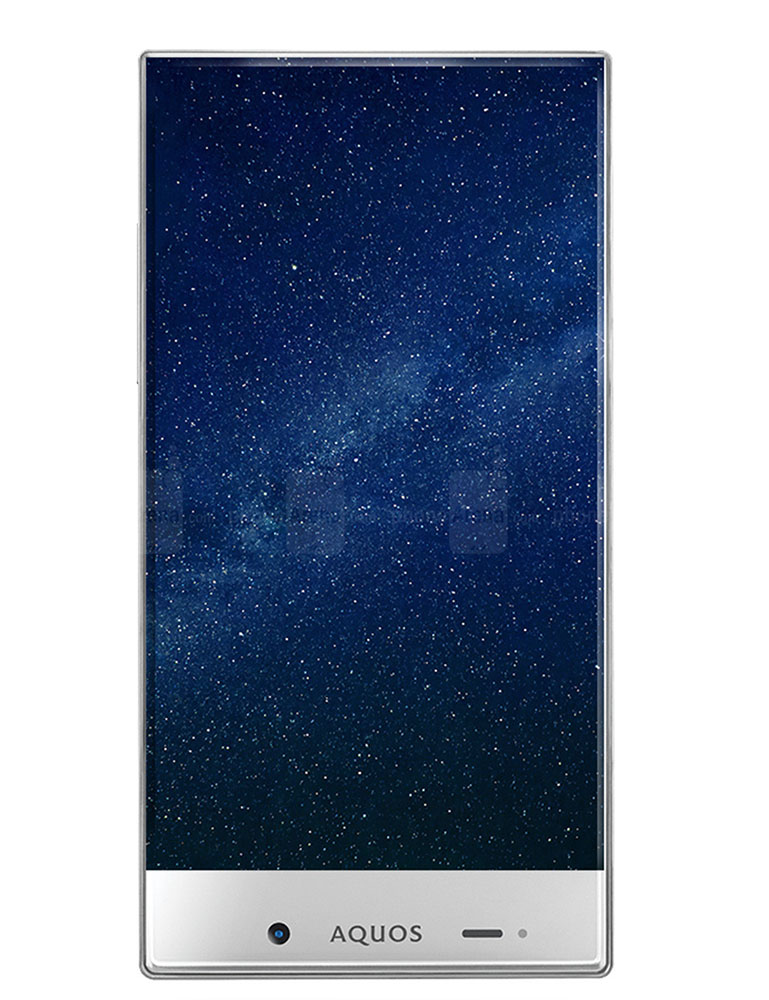 The World's first Smartphone with an Edgeless display. Sharp AQUOS Crystal and it is now available via Sprint. AQUOS Crystal comes in two colors (Black and White), costs $149.99 off-contract, and, starting today, it can be found in Boost retails stores, as well as at Best Buy. 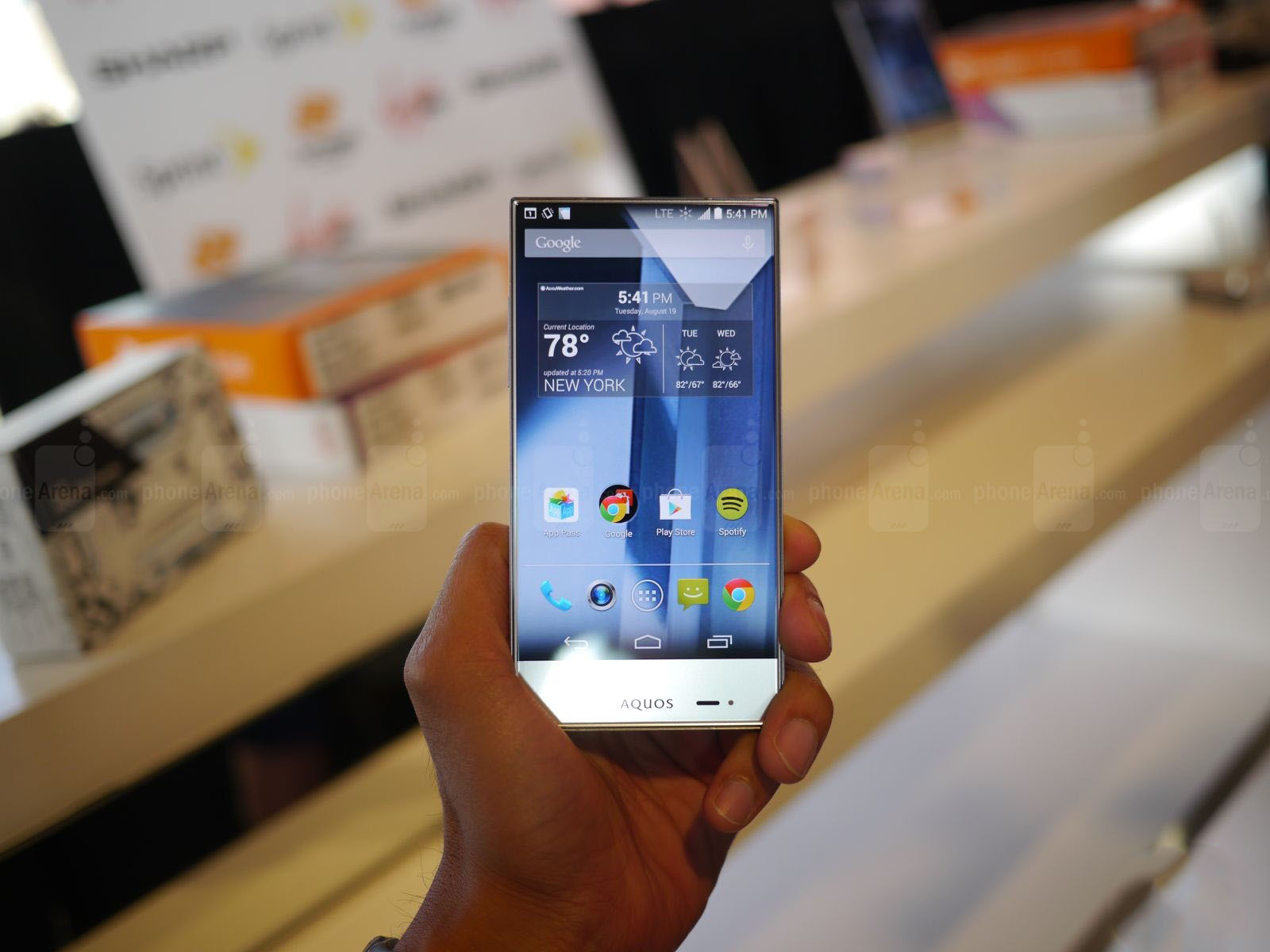 The AQUOS Crystal is reminiscent of other Sharp handsets that are available only in Japan, and sports a 5-inch 720p IGZO display with almost no bezels on the top and sides. This allows it to be smaller than any other 5-inch smartphone in the US. 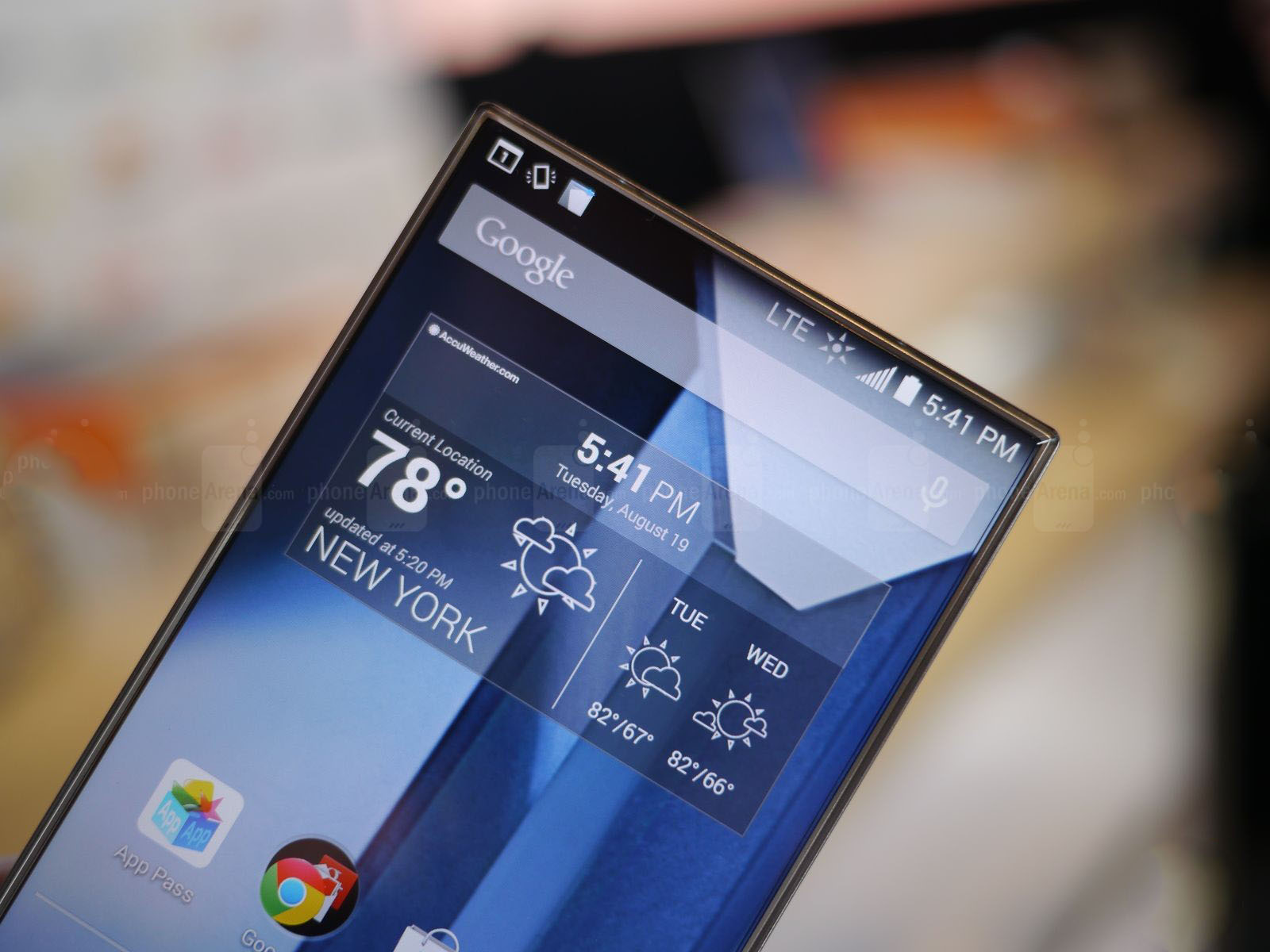 The new Sharp smartphone runs Android 4.4 KitKat, further featuring: LTE, an 8 MP rear camera, 1.2 MP front-facing camera, quad-core 1.2 GHz Snapdragon 400 processor, 1.5 GB of RAM, 8 GB of expandable internal memory, and a 2040 mAh battery. As you can see, this is not a high-end device, but it seems to be an excellent option, considering its price. 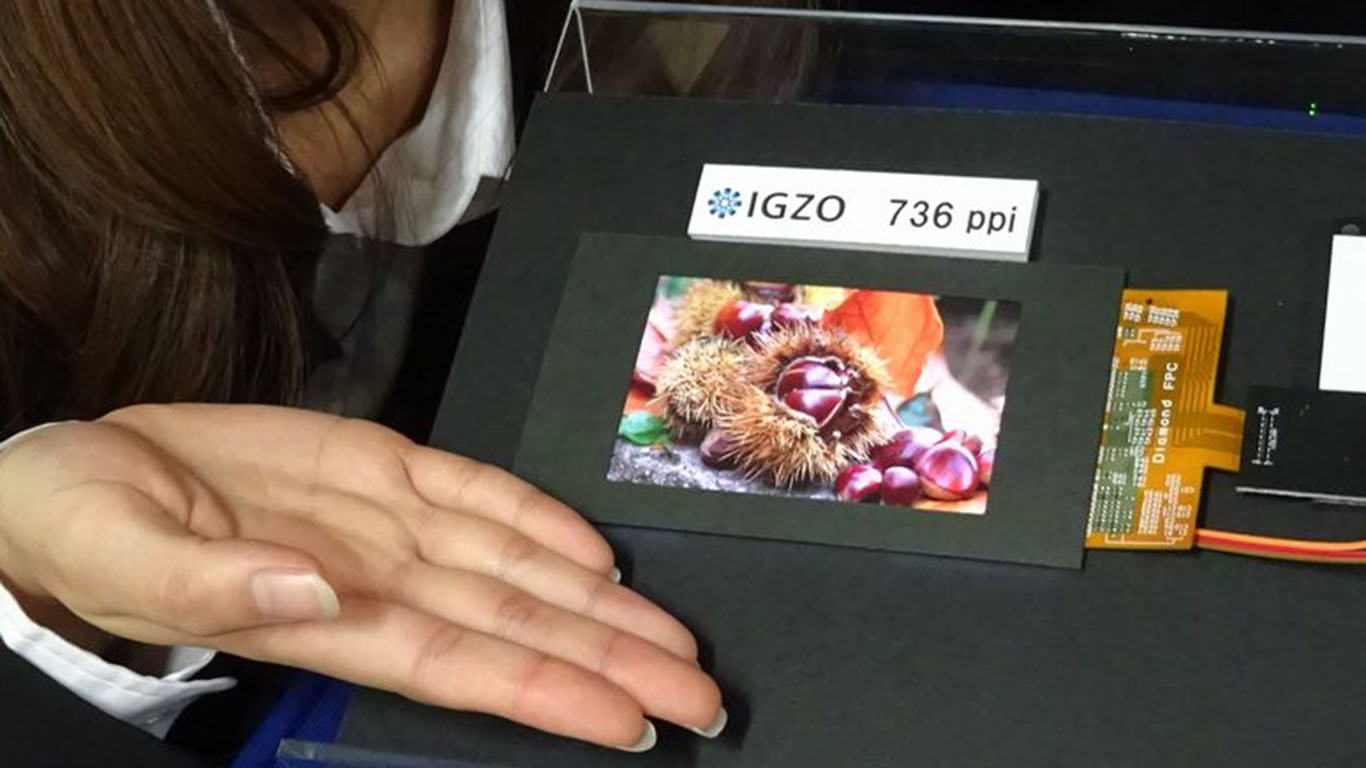 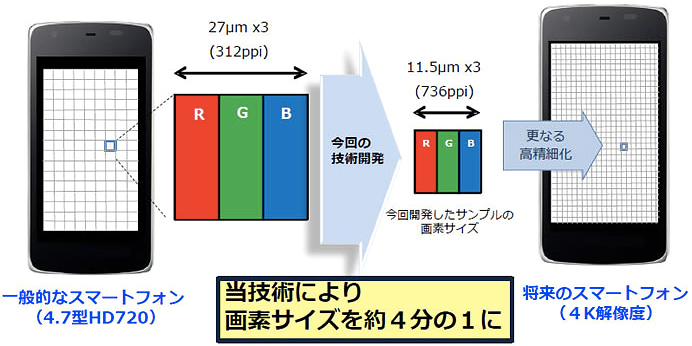 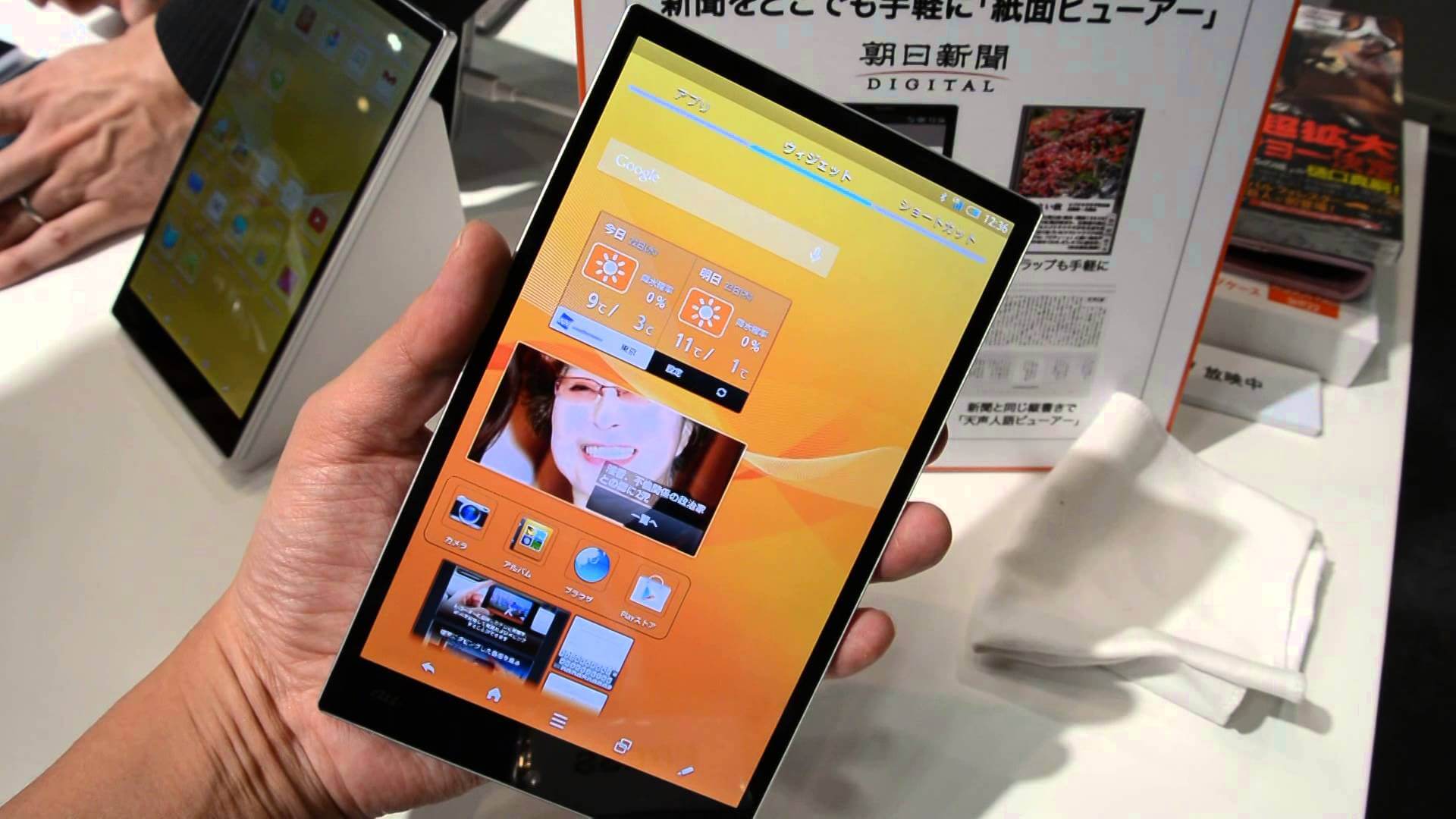 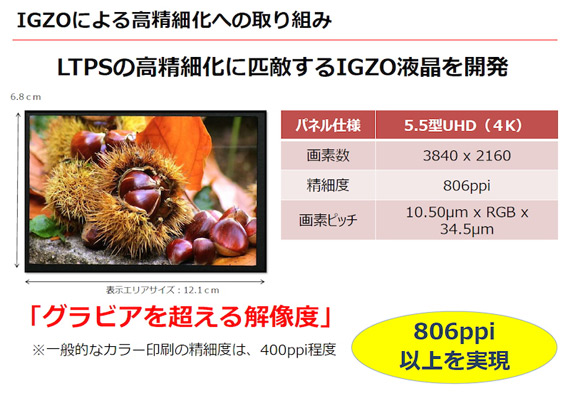