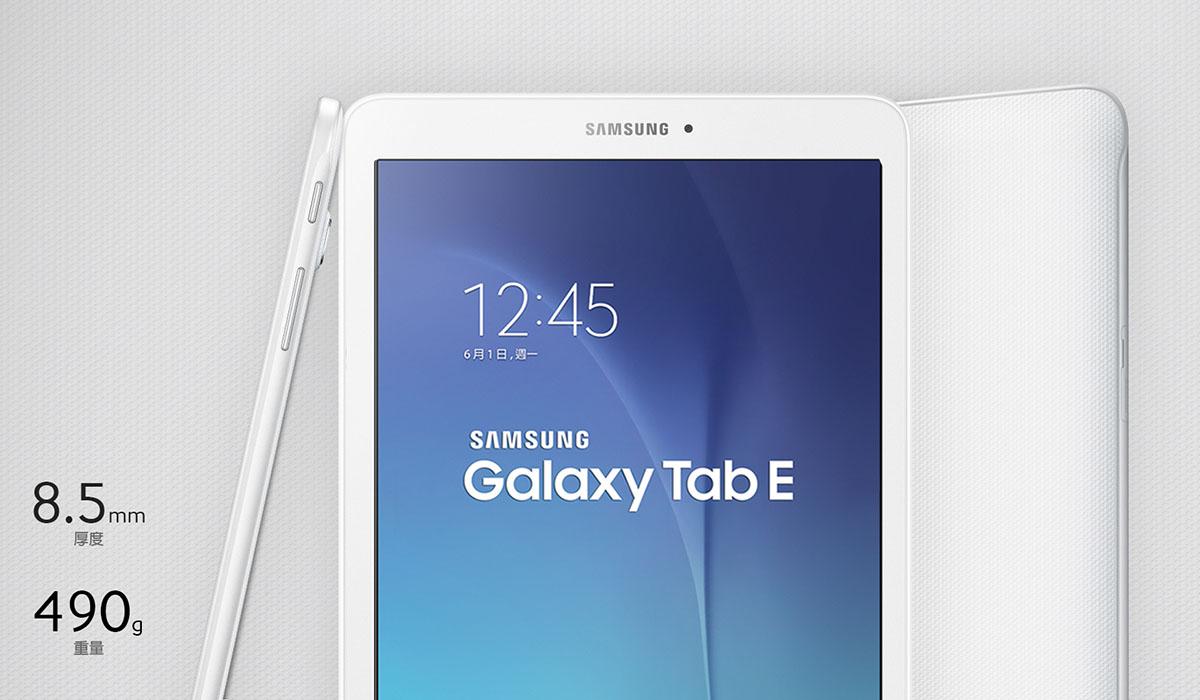 Samsung has just officially announced the Galaxy Tab E with model number (SM-T560), the tablet is low-end device with a low price and decent features. The Korean giant announced the device in Taiwan, the Galaxy Tab E is 8.5mm-thin, weighs 490 grams, and sports a 9.6-inch TFT display with 800 x 1280 pixels. The new slate is powered by a quad-core 1.3 GHz processor possibly a Spreadtrum SC7730SE, However, Samsung didn't confirm this yet. 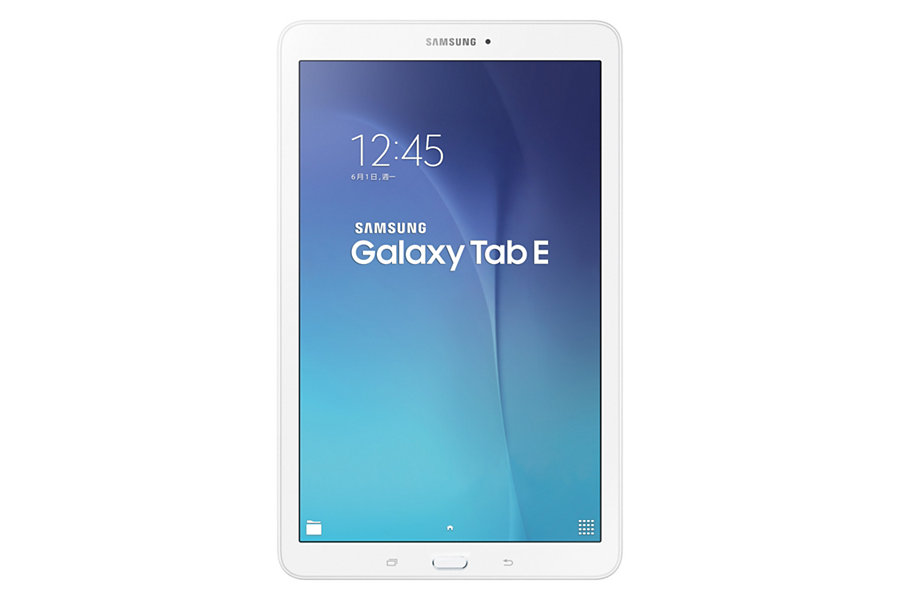 Apparently running Android KitKat (instead of Lollipop), the Tab E comes pre-installed with Microsoft Office apps. It further offers a 2 MP front-facing camera, a 5 MP rear camera, 1.5 GB of RAM, 8 GB of storage space, and microSD card support. The tablet has a 5000 mAh battery, which, given the rest of the features, should provide a decent usage time. 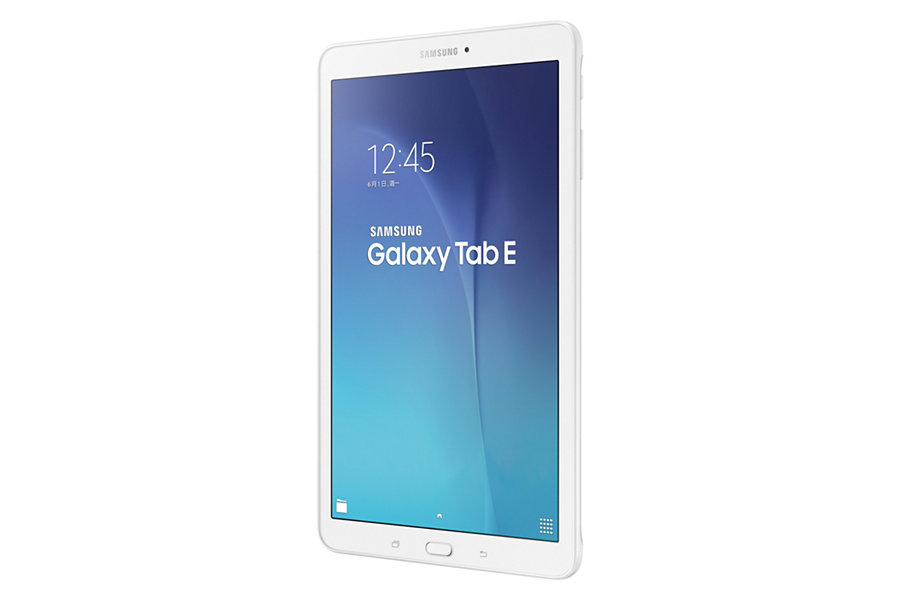 The Tab E SM-T560 is a Wi-Fi-only device, but Samsung should also introduce a Galaxy Tab E SM-T561 with 3G connectivity. The Wi-Fi-only model costs around $225 in Taiwan, where it should be released before the end of this month. 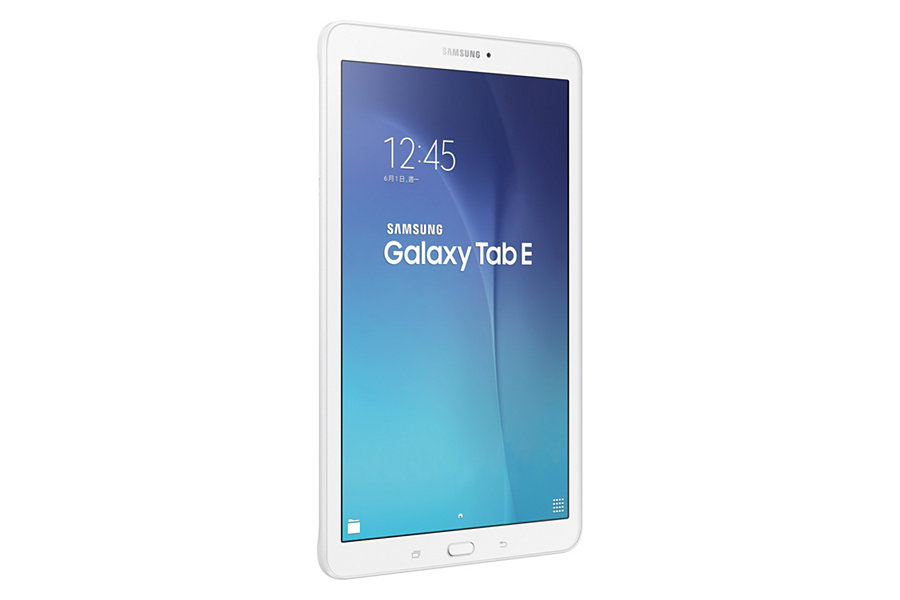 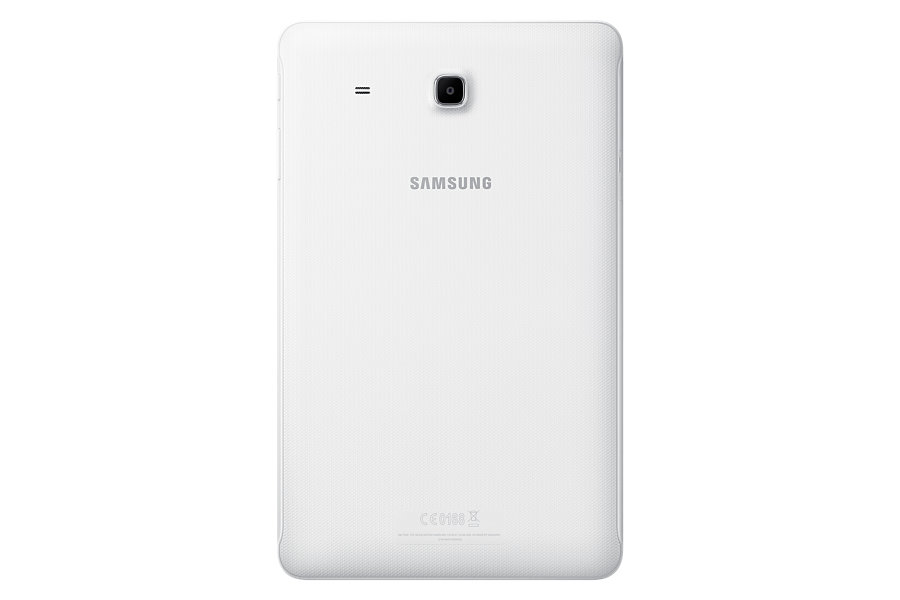 We assume that the Galaxy Tab E will be launched by Samsung in other markets, but for now there's no official info about this, for now. Stay tuned!