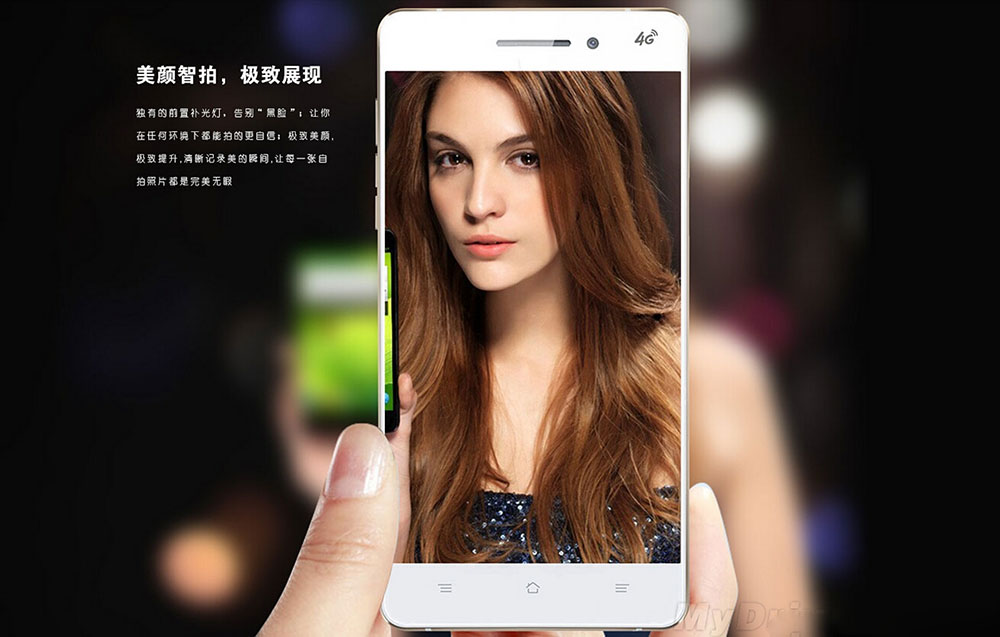 Since the beginning of it, Smartphones displays always had bezels on both sides as displays getting bigger, bezels are getting smaller. New innovation is coming from Subor, a virtually unknown Chinese manufacturer has constructed an odd, proof of concept device, which really sounds more like a bad idea than anything else. The company claims that its latest Subor S3 model has no side bezels around the display whatsoever, which definitely sounds cool and looks nice, but is surely accident prone.

The fact of the matter is, that while a display, stretching from one end to the other, does looks very cool it is also really easy to shatter. Bezels typically play a structurally important role in modern day smartphone, so simply getting rid of them, like Subor did, falls more under the category of accidents, waiting to happen, rather than an actual formidable technical feat. A traditional, flat, non-flexible display is really fragile, especially around the corners, so you really want to covet those. 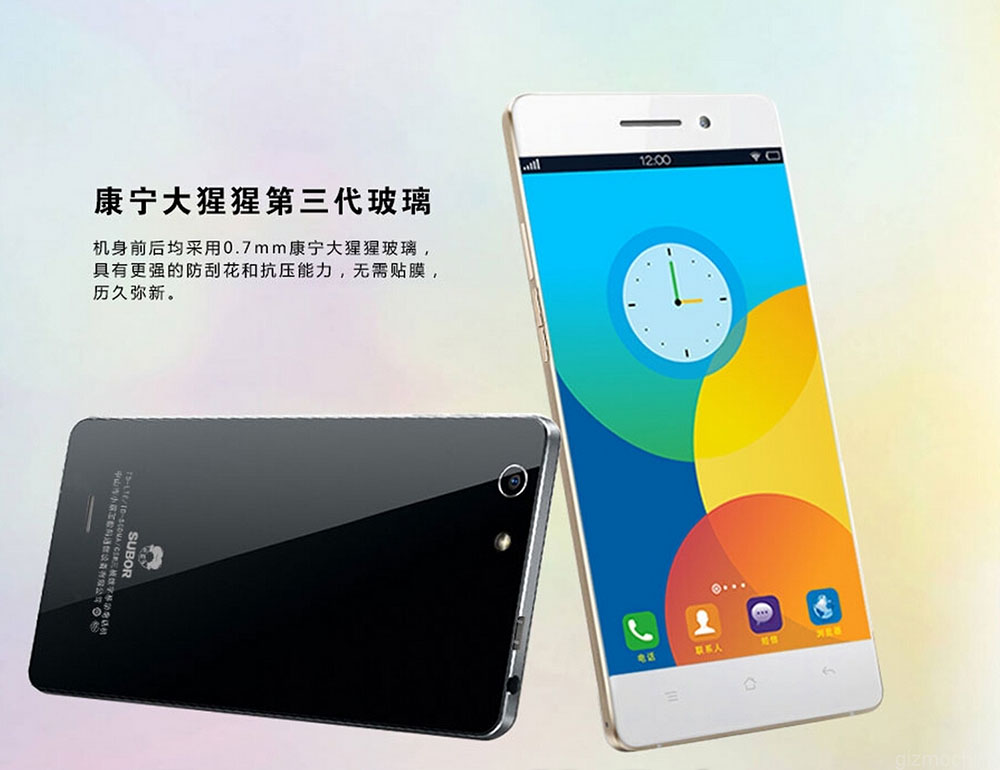 The Subor S3 is currently selling in China in either black or white for the price of CNY 1399, or about $225. Seeing how the phone is already available, we would have loved an actual photograph, but, sadly all the website offers for now is tacky renders.