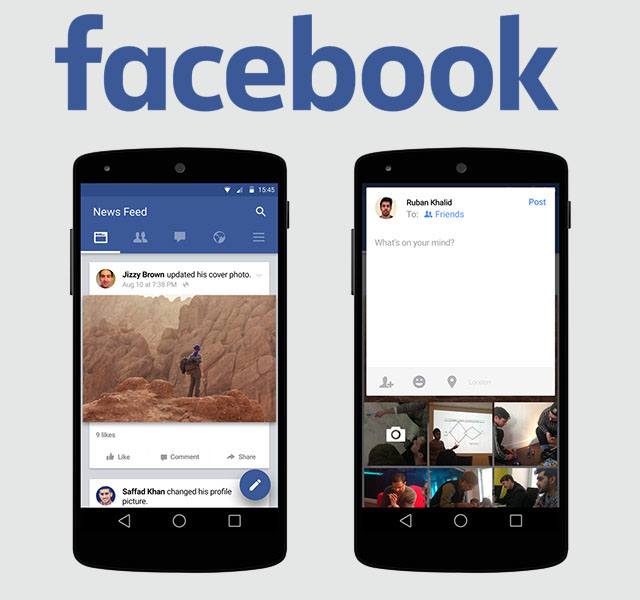 Facebook for Android ALPHA has been updated to version 51.0.0.0.1 for the ALPHA testing channel. This update packs various bug fixes and performance improvements regarding the speed and stability of the app. The app is now fully compatible with Android 6.0 Marshmallow. 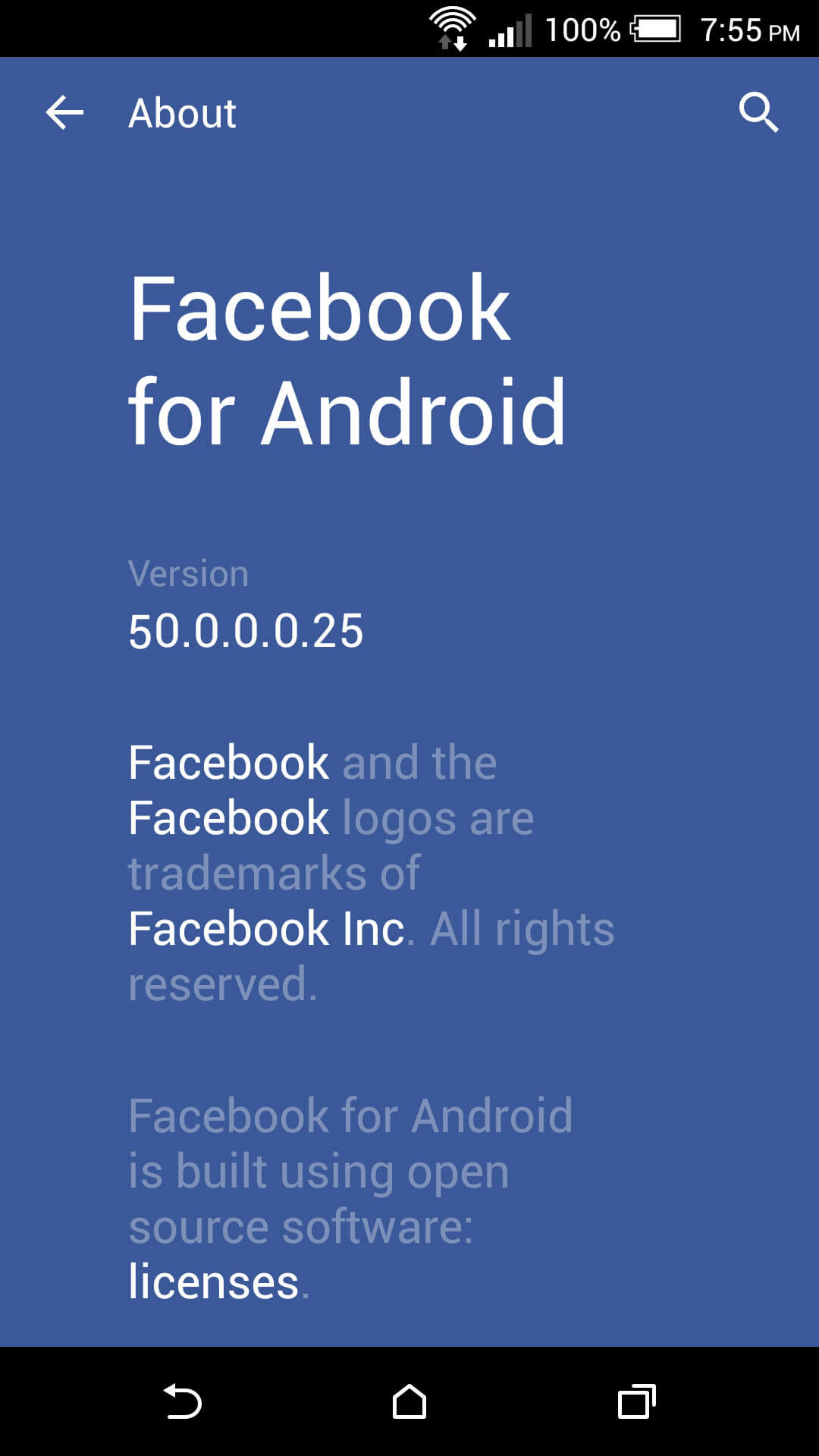