Facebook for Android is now being Updated every week with bug fixes and New features, Facebook For Android has just hit version 33.0.0.0.1 Alpha Build.

In this New major version Facebook added a new feature called "Continuous Contacts Upload" in the App Settings. Using this feature, Facebook will directly upload your contacts list continuously and matching it with facebook profiles. This feature is server-sided so it won't be available to all users even with this App installed. The version also inslcudes some Bug fixes. 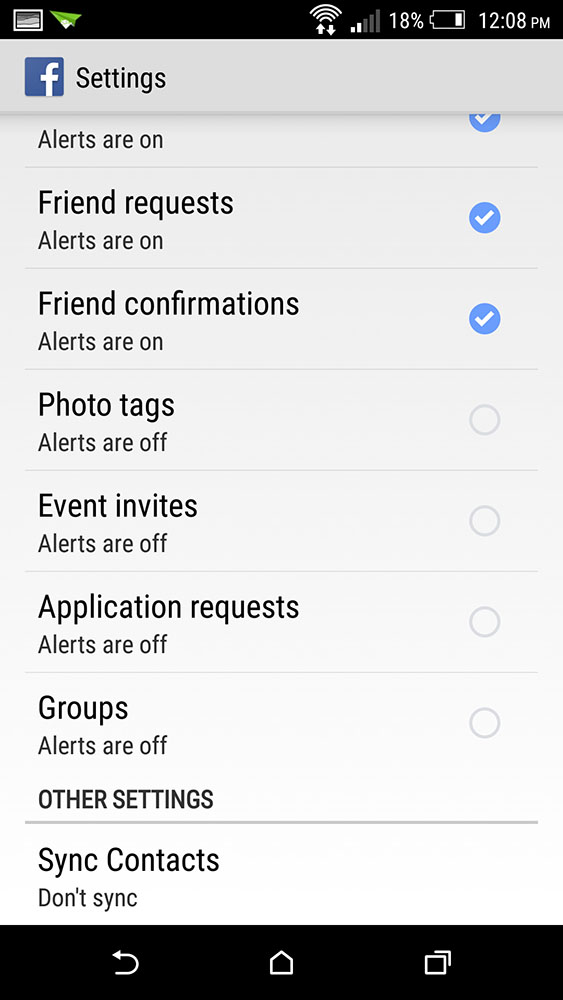 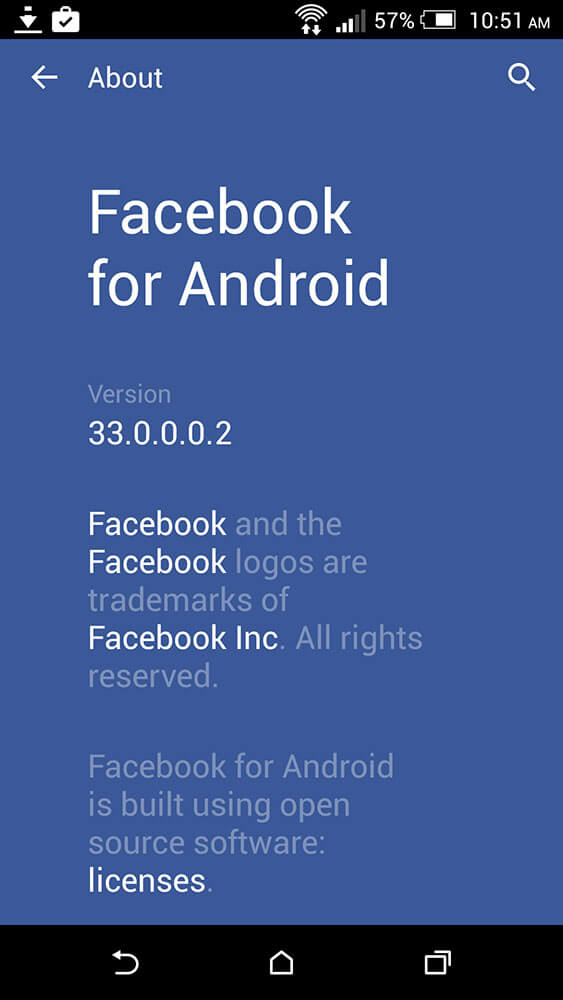