Facebook for Android ALPHA has been updated to version 35.0.0.0.12 for the ALPHA testing channel. This update packs some minor but noticeable changes in the User interface. 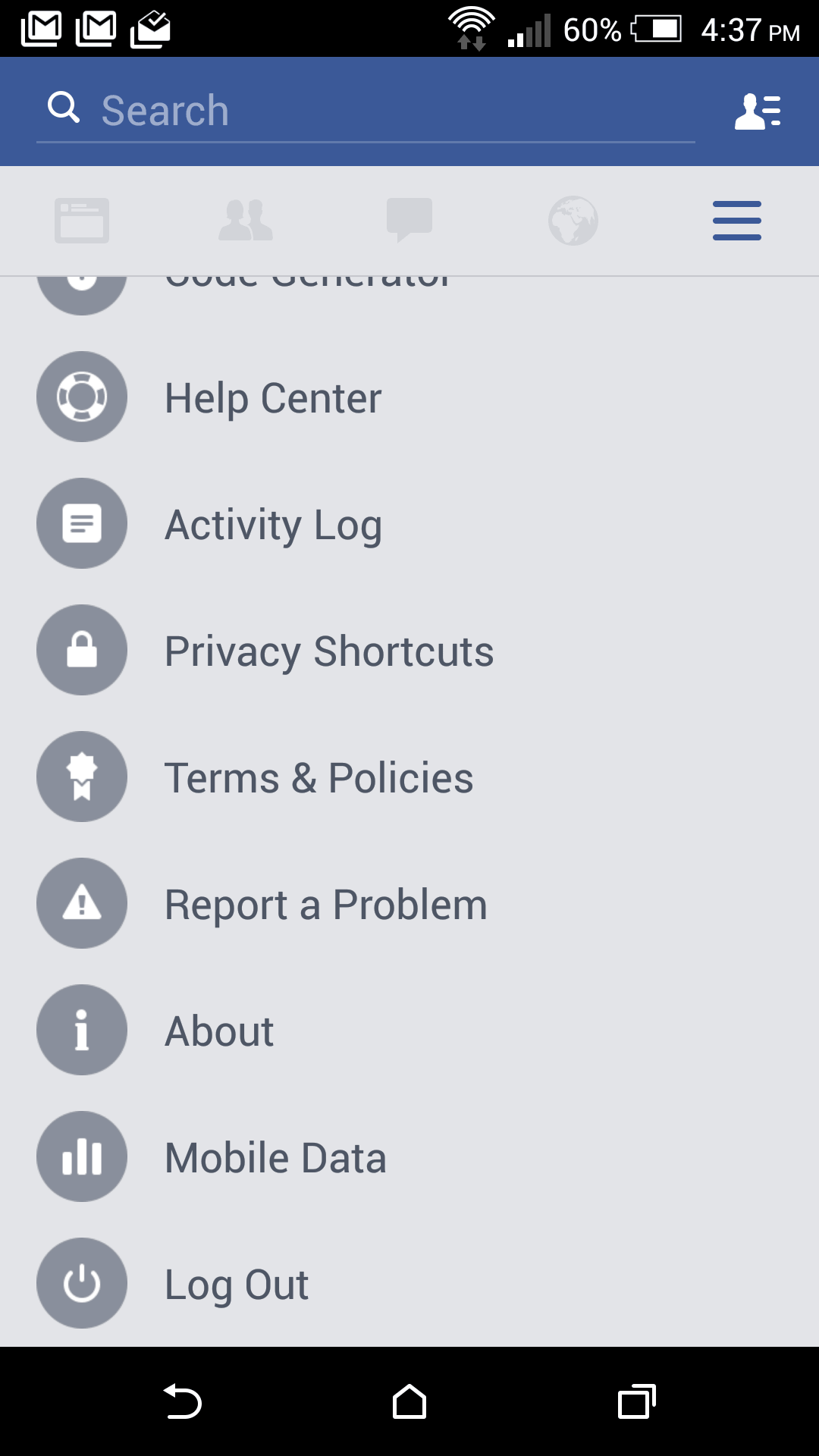 Facebook 35 App main color is now grey, instead of white like we used to in older versions. You will noticed new menu layout, new buttons (more firm with rounded corners), new contacts list. It looks like Facebook is getting ready to move to full Material Design very soon, probably by version 40. 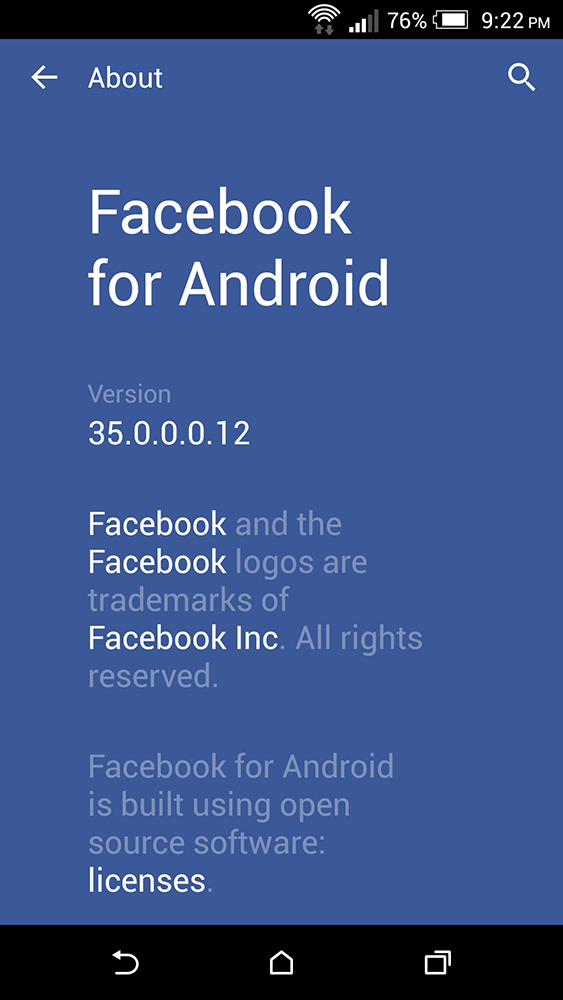 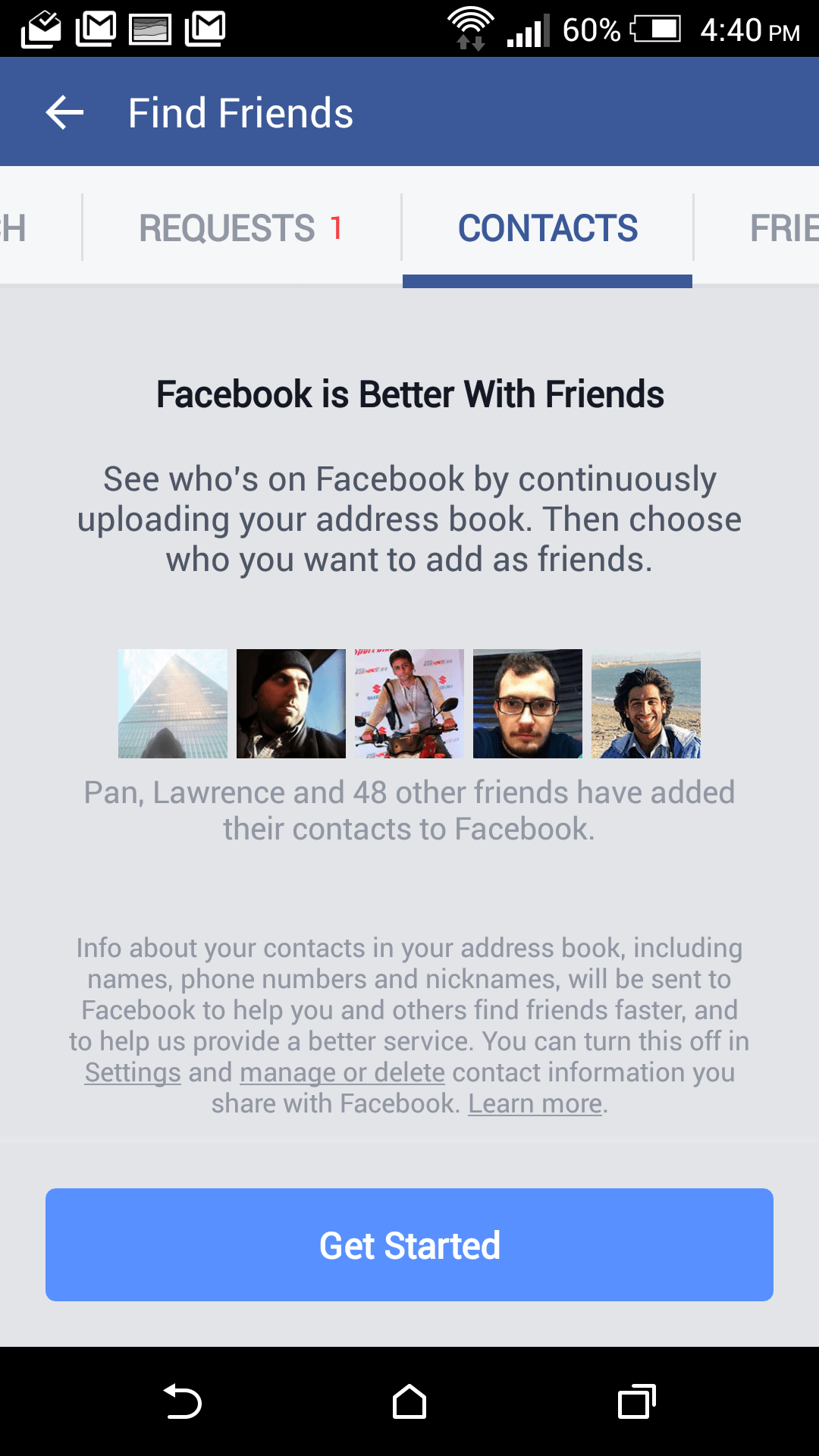