[APK Download] WhatsApp for Android updated to v2.12.258 with New emoji and features

[APK Download] WhatsApp for Android updated to v2.12.258 with New emoji and features 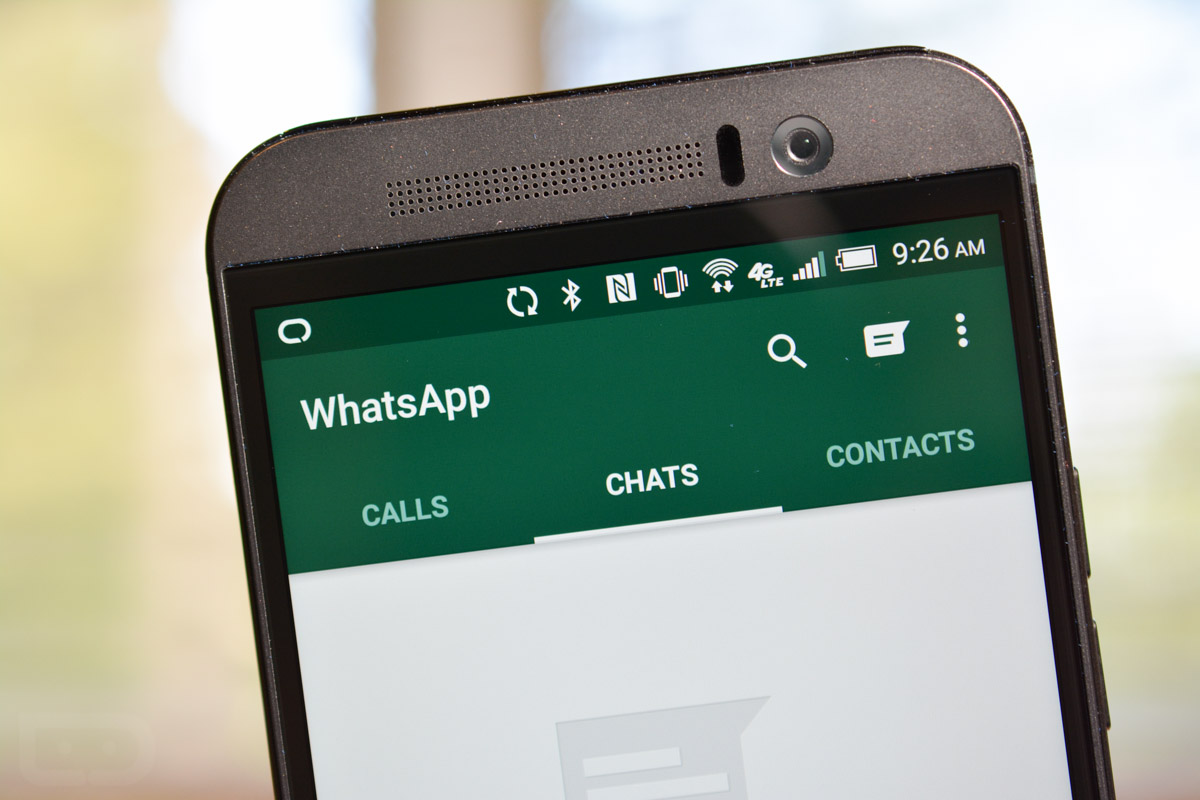 The latest WhatsApp version 2.12.258 for Android packs New emoji and some New features along with the usual Bug fixes.

One of the new features is the ability to mute contacts individually, whereas previously you could only mute groups. You can now also mark chats as rear or unread. WhatsApp also added some new emoji, like the middle finger and spock emoji, and now you can choose different skin colors for some of the emoji. There is now also an option to reduce call quality and use less data. Lastly, there is now support for Urdu and Bengali languages. 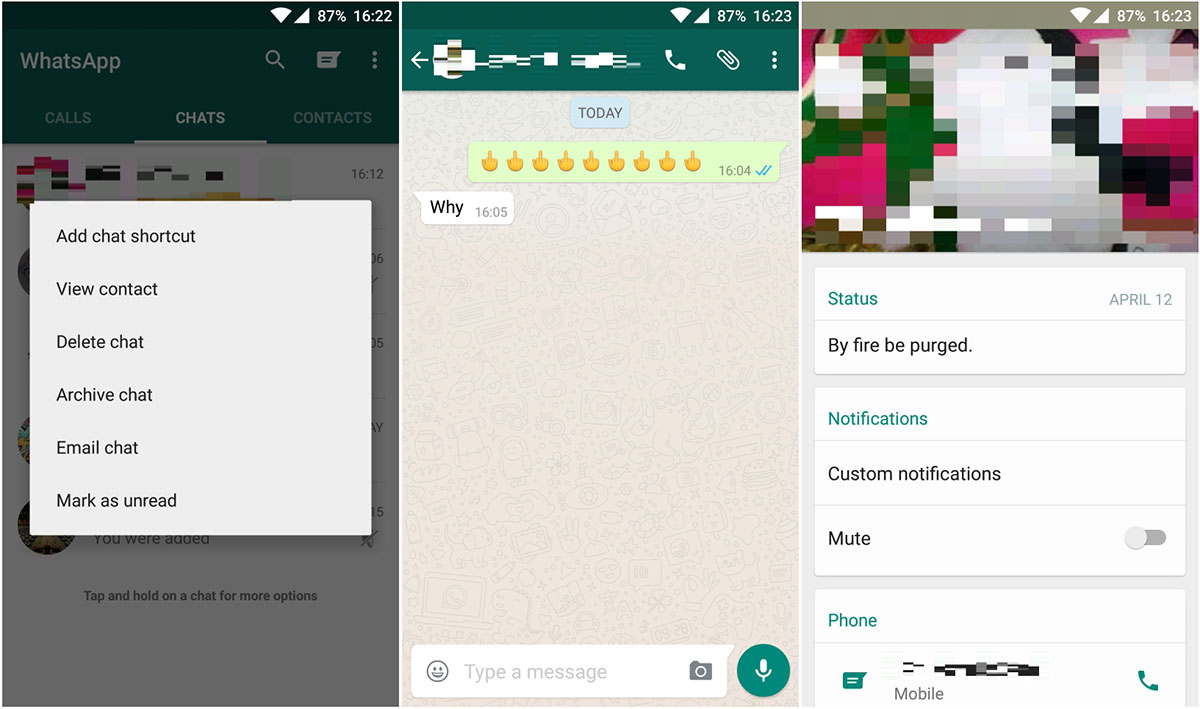 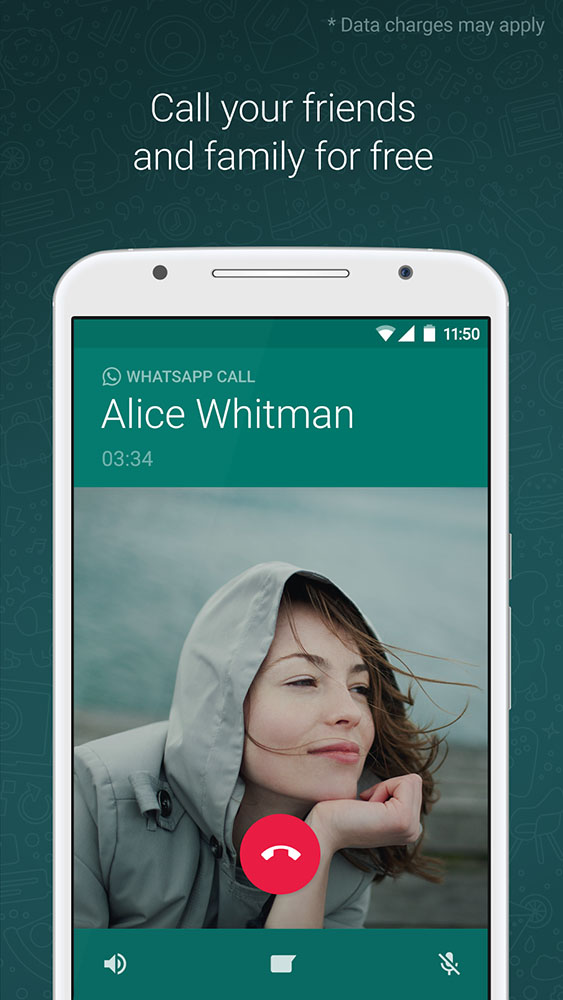 Whatsapp 2.12.258 Change-log:
• Per chat custom notification settings and mute
• Mark chats as unread or read
• Added new emoji. You can also tap and hold on some emoji to choose a different color.
• When receiving a contact card, you can now quickly message or save the contact if they're on WhatsApp
• Lower the data usage used during WhatsApp calls in Settings > Chats and Calls
• Language support for Urdu and Bengali

You can Download the New WhatsApp 2.12.258 Official APK below, if you don't want to wait until the update reaches your Android device via Google Play Store. 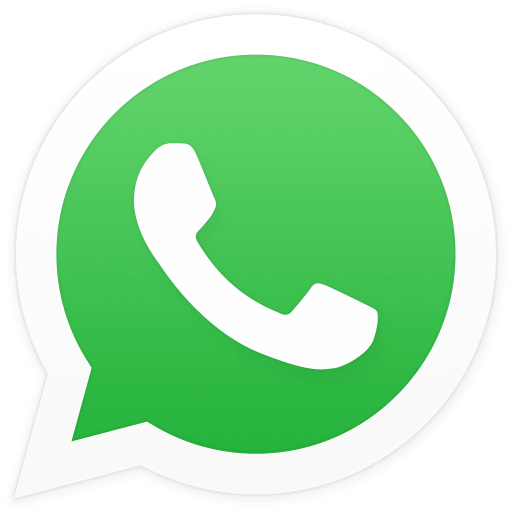