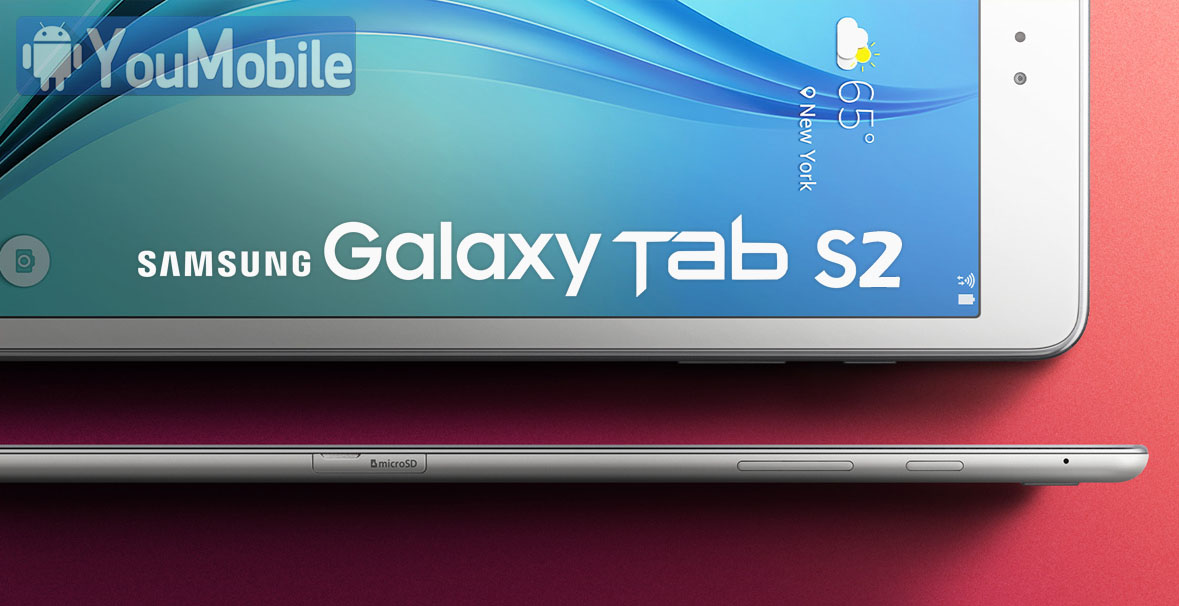 We heard many rumors about the Samsung Galaxy Tab S2 lately that shows the 2nd Generation Tab S series. Today, We can confirm that the Galaxy Tab S2 series is REAL as Samsung has just pushed an Official Lollipop firmware for the unreleased tablet on its KIES servers in Germany. However, the Tab S2 hasn't been released on any markets worldwide yet. 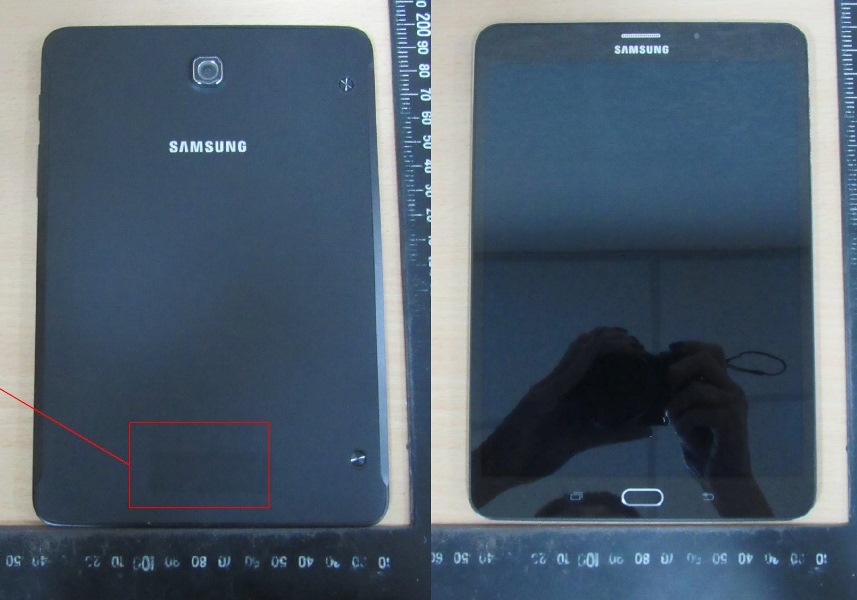 The Firmware also confirms that the Tablets will carry a 9.7" display with a resolution of (2048 x 1536), LTE-connectivity support and Android 5.0.2 Lollipop Pre-installed.

Samsung is expected to release the Galaxy Tab S2 in markets by next month, still no info about the price.