We exclusively reported many times that Samsung was planning to update Galaxy Note 3 Neo to Android Lollipop later this year, and users has been waiting for more than 6 months now. Today, Samsung has just started rolling-out the first official Android 5.1.1 Lollipop update to the Galaxy Note 3 Neo (SM-N750) to some regions as a test release. 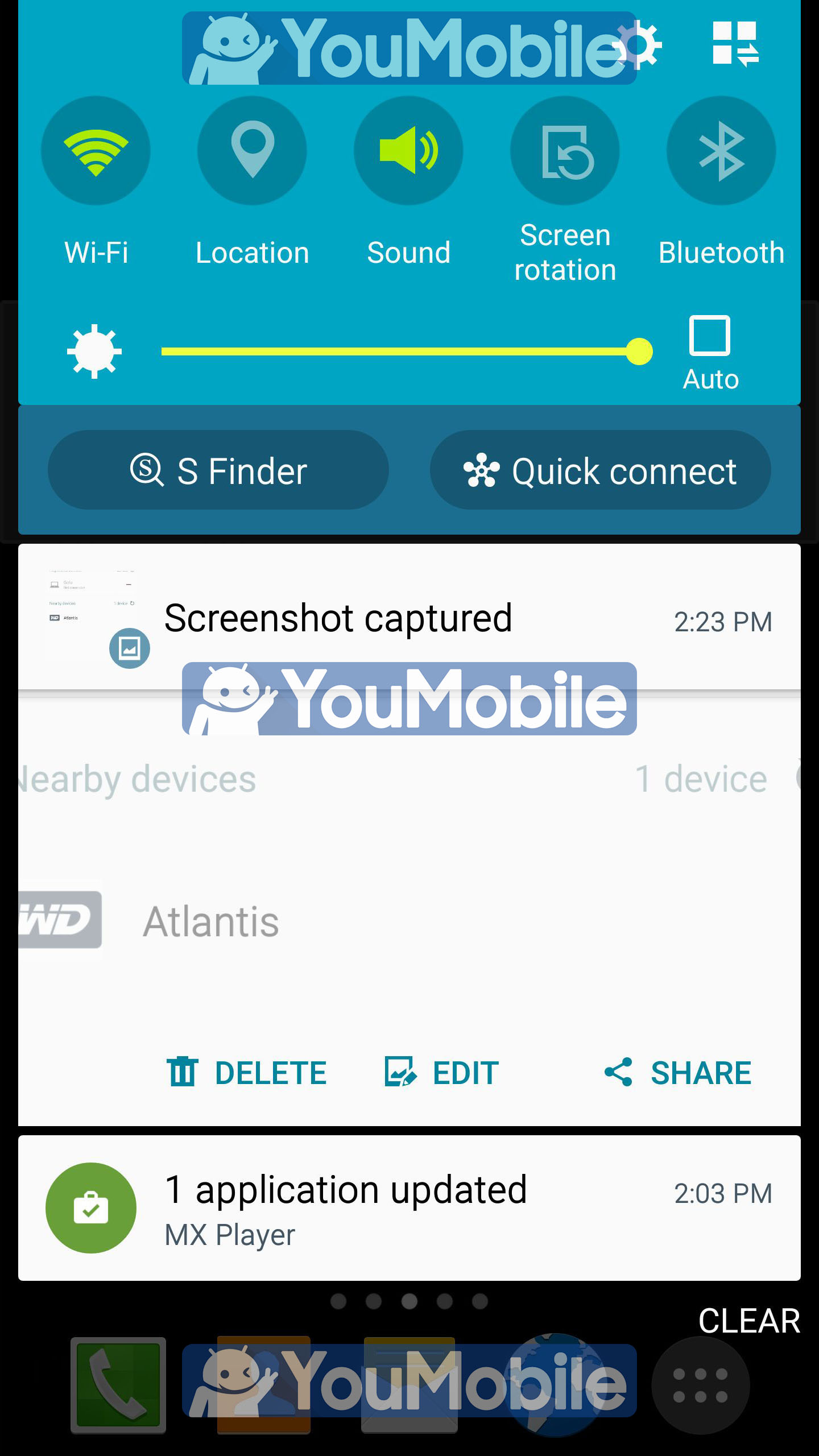 The update is rolling-out Over-the-air (OTA) and via KIES for these models SM-N750L , SM-N750K and SM-N750S in Korea. The same update will HIT all other regions and models in the next few weeks. 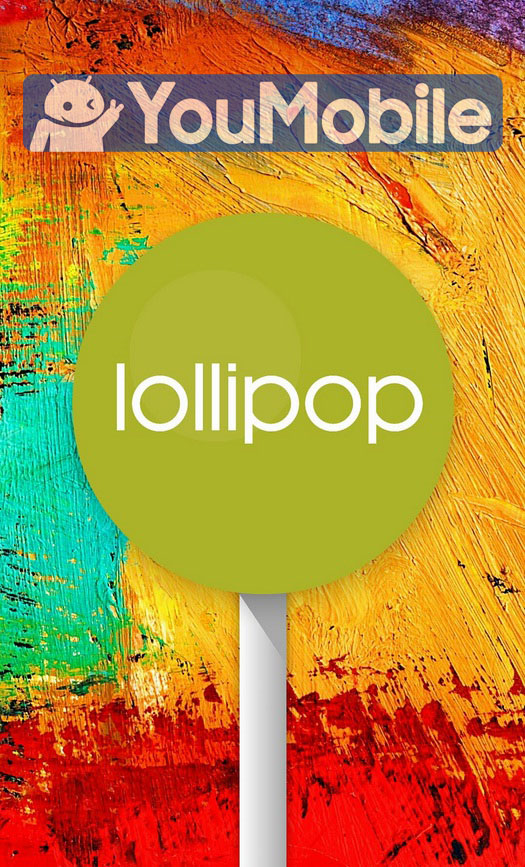 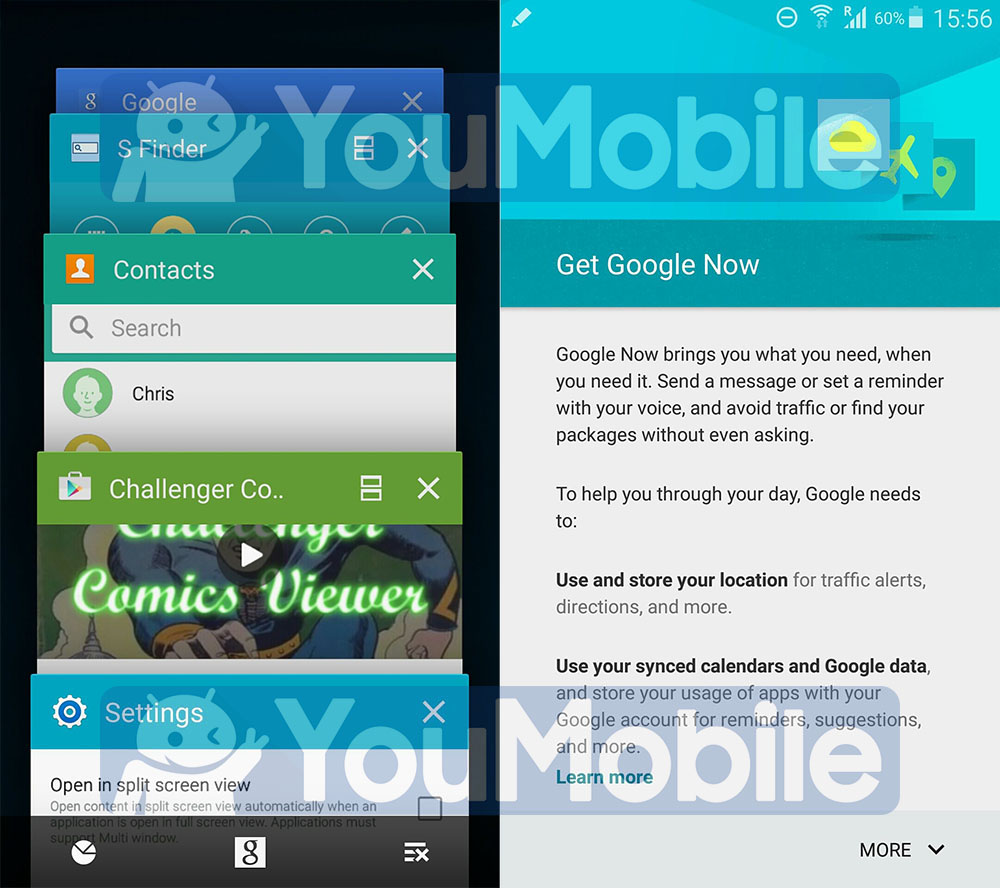