[Firmware Download] Samsung Galaxy A3 got a NEW Lollipop 5.0.2 update with Bug Fixes

[Firmware Download] Samsung Galaxy A3 got a NEW Lollipop 5.0.2 update with Bug Fixes 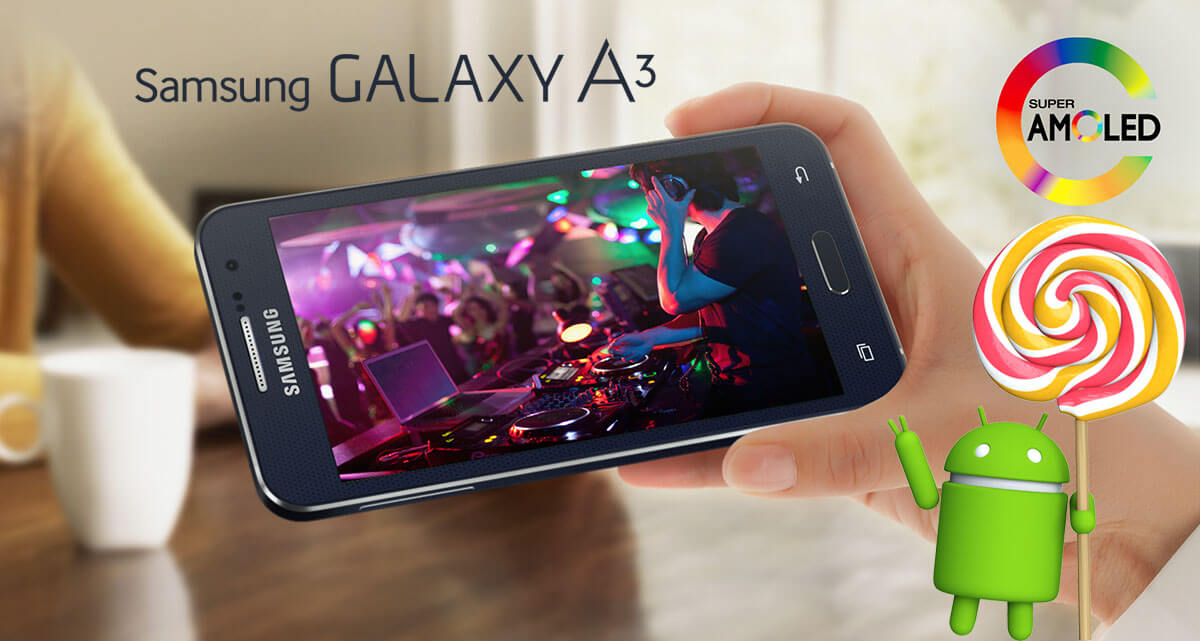 Samsung Galaxy A3 (SM-A300F) has already got an official update to Android 5.0.2 Lollipop few days ago in Russia but that was only a Test release.

Today, Samsung is rolling-out a New Lollipop 5.0.2 firmware build for the Galaxy A3 Russian variant (SER). The New Lollipop Firmware version is "A300FXXU1BOD9" and weights 838.73 MB in size which is freshly build as its build date is "29th,April 2015".

(OLD Firmware version was A300FXXU1BOD5 and weights about 852.88 MB which hints for a lighter update)

This is the final Lollipop release for the Galaxy A3 (SM-A300F) which contains various bug fixes, performance enhancements, stability improvements and better Network connection. Currently the Update has started rolling-out Over-the-air (OTA) and via KIES in Russia, Other regions will get the same firmware update in the upcoming weeks.

If you don't want to wait you can manually download the official Lollipop 5.0.2 Firmware for the Galaxy A3 from our YouFirmware section below.