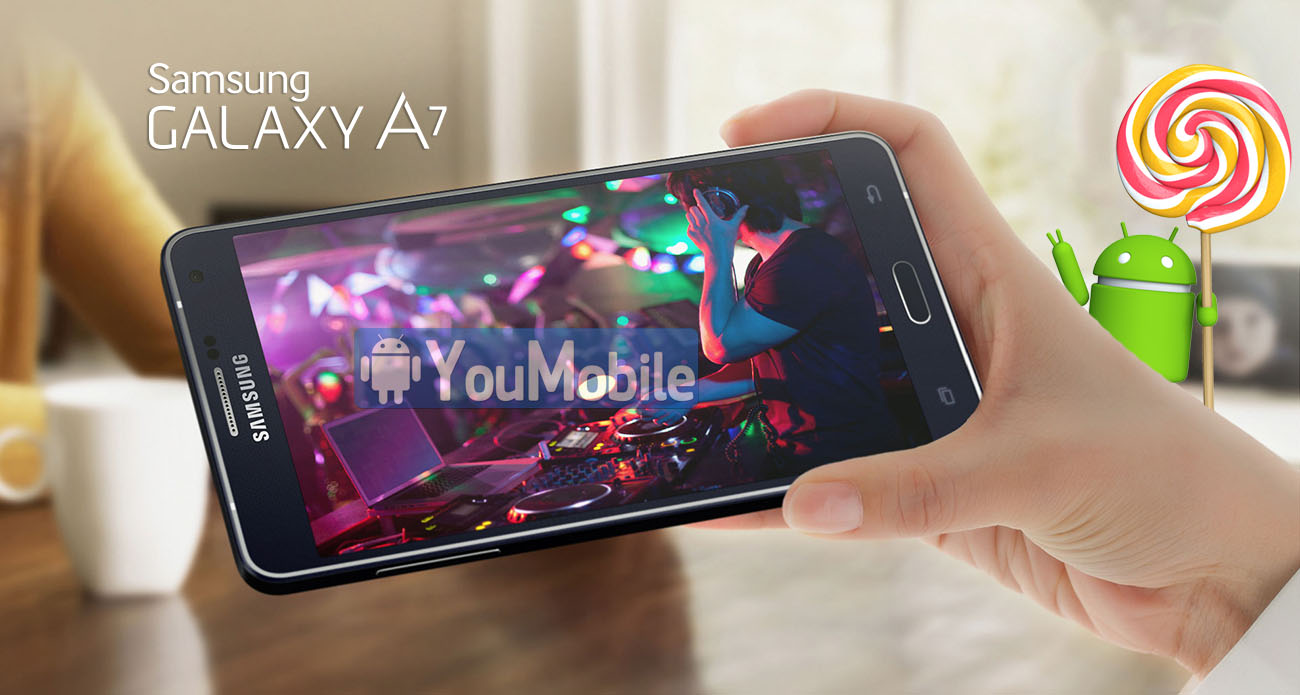 Samsung Galaxy A3 Lollipop 5.0.2 update has already been released earlier this month. We Exclusively reported few days ago that Samsung Galaxy A5 and Galaxy A7 updates will arrive on early June, Well looks like the lucky A7 is getting an early test release just 4 days away from June...

Today, Samsung Galaxy A7 (SM-A700FD) official Android 5.0.2 Lollipop Update started Rolling-out. The Update is Available Over-the-air (OTA) and via KIES in Russia. Unlocked Galaxy A5 devices will also get the same update in the next few weeks. 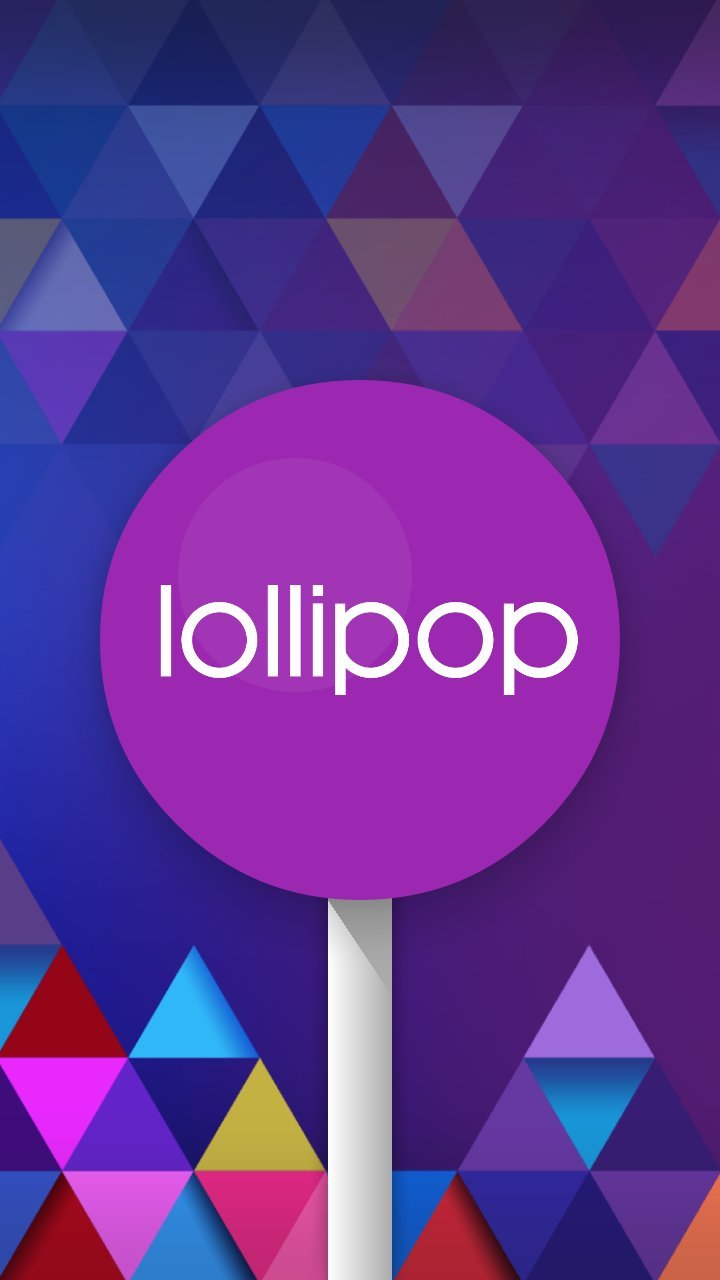 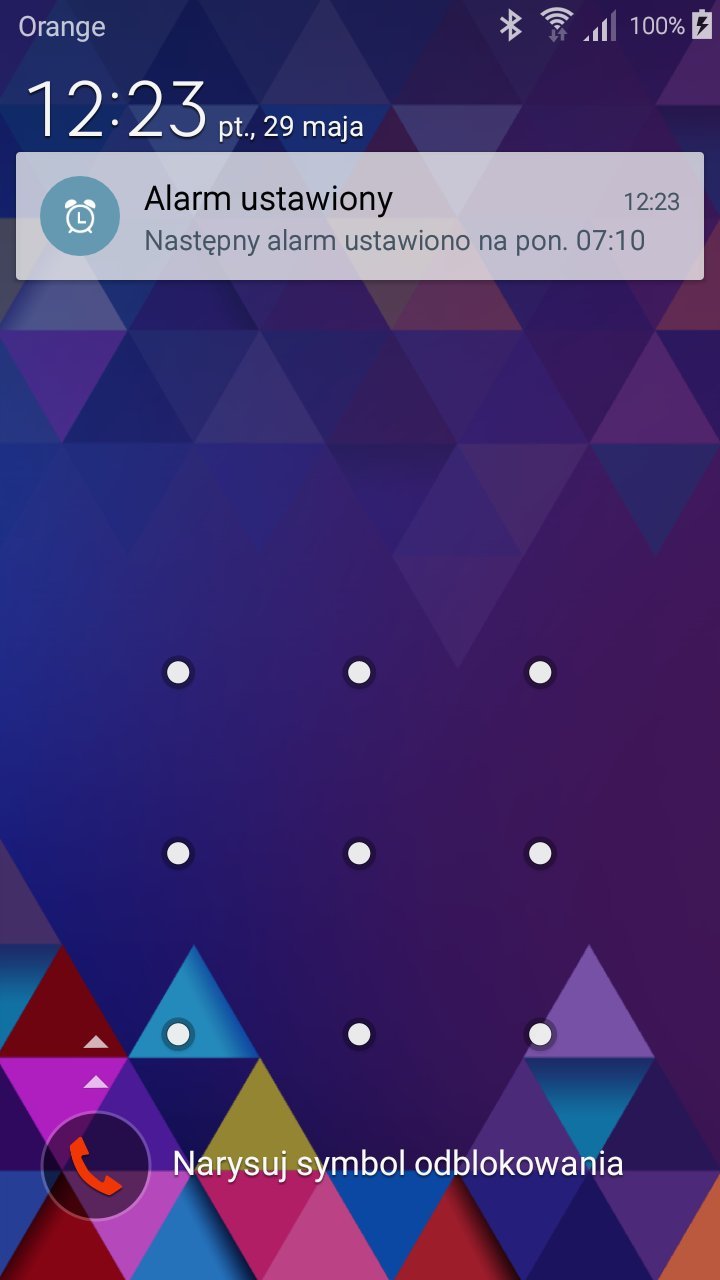