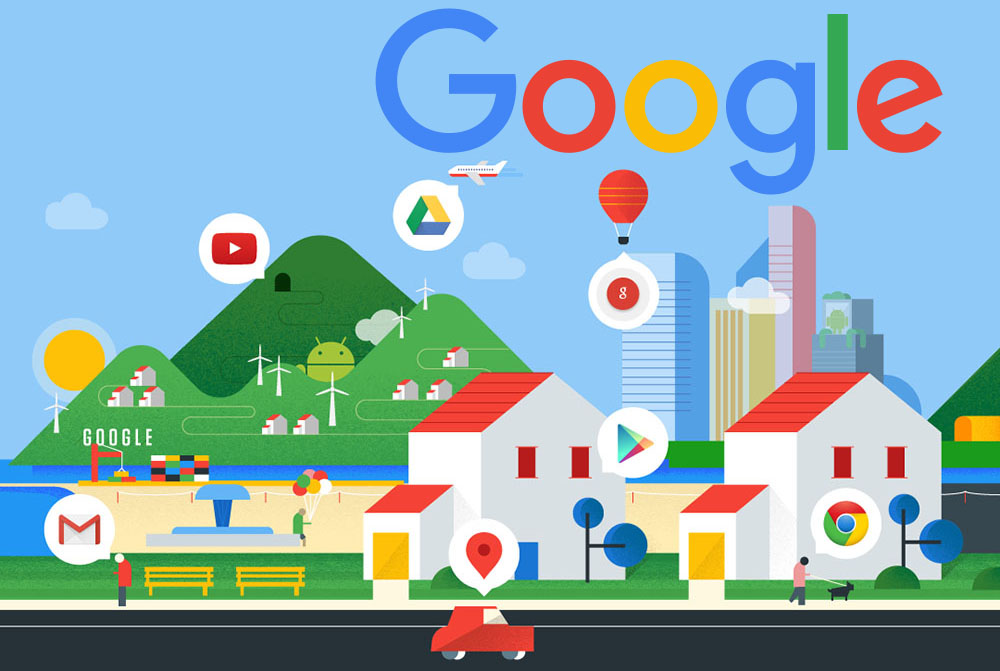 After changing Android's Design and Logo, Google is now changing its look and logo. Google's New Logo is flat with sharper angles and curves, you can already see the new "G" logo all over the company's official apps in the play store.

The new Google logo [picture below] is still a wordmark, but it's now using a sans-serif typeface, making it look a lot more modern and playful. The colors are also softer than they used to be. The logo bears a bit more resemblance to the logo of Google's new parent company, Alphabet, as well.