“Shapeshifting” TVs Unveiled By Samsung at the CES 2019

“Shapeshifting” TVs Unveiled By Samsung at the CES 2019 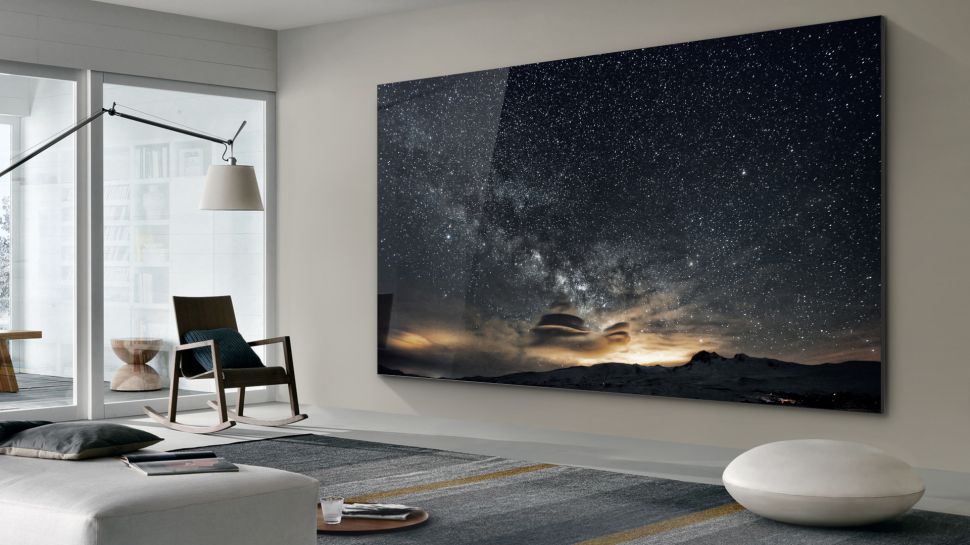