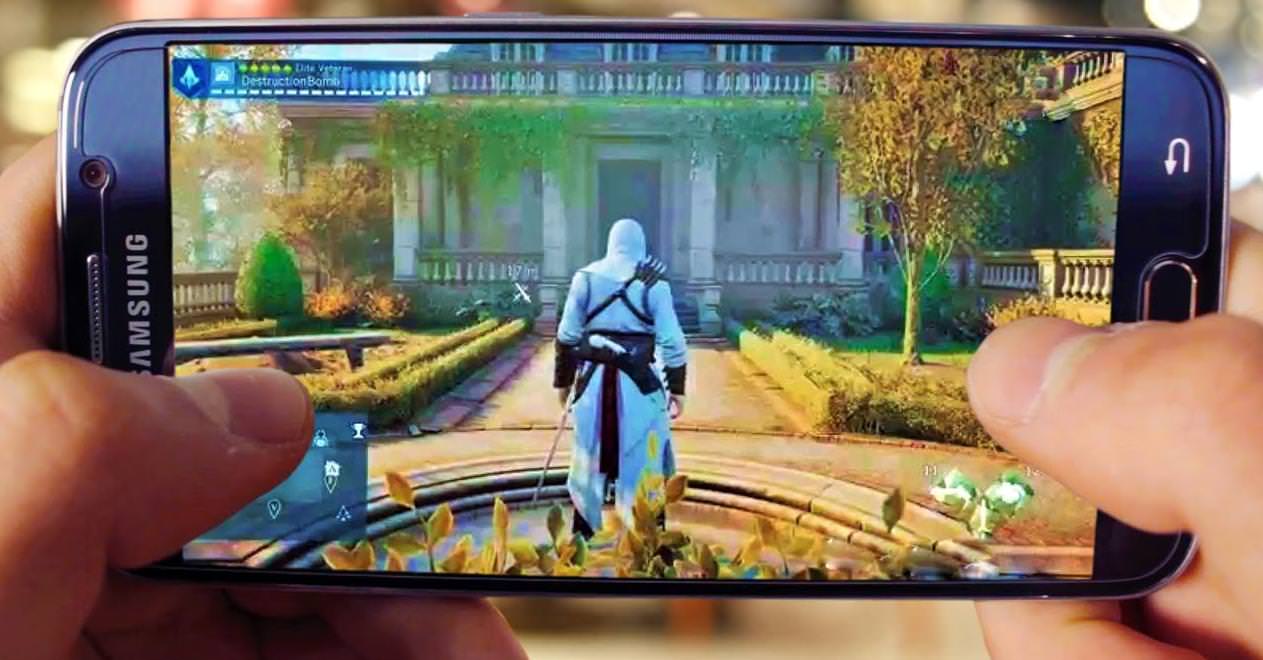 An estimated 55.7% of Americans played games on their mobile phones in 2016, and that number is expected to rise to 58.9% for 2017. As such, it's no surprise that more and more titles are being churned out daily. And as much as we love our games, we love them even more when they cost us nothing! For you Android aficionados, here's a helpful list of five great games you can play on your handheld that are all free (with in-app purchases).

By now, most of us are well aware of the Pokémon GO phenomenon. The game became the most popular mobile title of all time in July of 2016, reaching 21 million active users (the prior record holder was Candy Crush Saga, which boasted 20 million active users in 2013). With such immense initial success, it comes as no surprise that the fervor over Pokémon GO has since toned down a bit; but the game is still a winner, particularly given the free price tag. For those of you who have been living under a rock for the past year, the objective of Pokémon GO is to "catch" Pokémon by exploring the real world to locate them. New upgrades include the addition of "legendary" Pokémon and raid battles. The game is constantly evolving and is well worth a try, even if it's just to see what all the fuss is about.

Ever since the release of popular titles like Pole Position and Outrun back in the 80s, we have always been fascinated with racing games. Rather than becoming stale, this gaming genre continues to change with the times. Two great racing games that you can enjoy gratis are Asphalt Xtreme and Asphalt 8: Airborne, both created by Gameloft. If you can tolerate their assertive in-app purchase strategy, then both titles are quite enjoyable. Released just last year, Asphalt Xtreme puts you behind the wheel of an off-road machine and gives you the opportunity to unlock additional vehicles. It includes an online multiplayer mode and offers you many courses to race through. Asphalt 8: Airborne has been around since 2013, but it has a massive amount of content for you to experience. Like Xtreme, it also offers an online multiplayer option, as well as additional activities for you to enjoy. 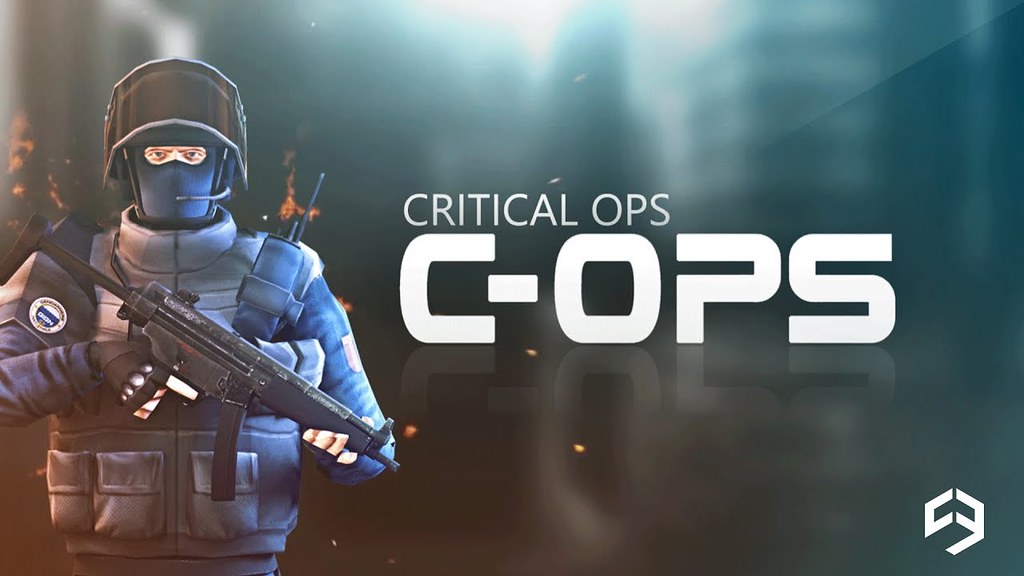 If you like first-person shooters, you should check out Critical Ops. In a variety of urban-style settings, you can either battle against or play the game as a rebel yourself. Critical Ops has a substantial online multiplayer following, so feel free to invite your gamer friends to play against you. The programmers are still working out some of the kinks, but they update the game regularly. While it's still a work in progress, it's still a quality title at "the right price".

Famous for creating Clash of Clans, Supercell has most recently released Clash Royale, which you can play as an alternative to Hearthstone. The game allows you to build decks, collect cards and engage in individual battles with online challenges. You'll be given many opportunities to unlock new cards, and you can also form clans to share cards. You will also earn trophies when victorious, but you'll also lose them when you've been vanquished.

Lastly, if you're in the mood for a brainy, creative strategy game, then look no further. Your goal in Plague, Inc. is to mutate diseases with the sole purpose of infecting the earth's populace. You're given multiple viruses to consider unleashing, each with their own outbreak characteristics. One special feature of Plague, Inc. is that it gives you the option of saving multiple games so that you can play several iterations at once. The game's infection simulations are so realistic that the Centers for Disease Control and Prevention invited the developers to be guest speakers at their headquarters.

We fully expect our list of free Android favorites to fluctuate from time to time as more games enter the market. We're also looking forward to more of our favorite online games (like Super Rally Extreme, Power Up and Traffic Slam 3) being made available on the mobile Android platform. One thing that the Android faithful know for sure is that the best free titles are yet to come!