All Sony Xperia Z3 Line-up to get Android 5.0 Lollipop Updates Next Month

All Sony Xperia Z3 Line-up to get Android 5.0 Lollipop Updates Next Month 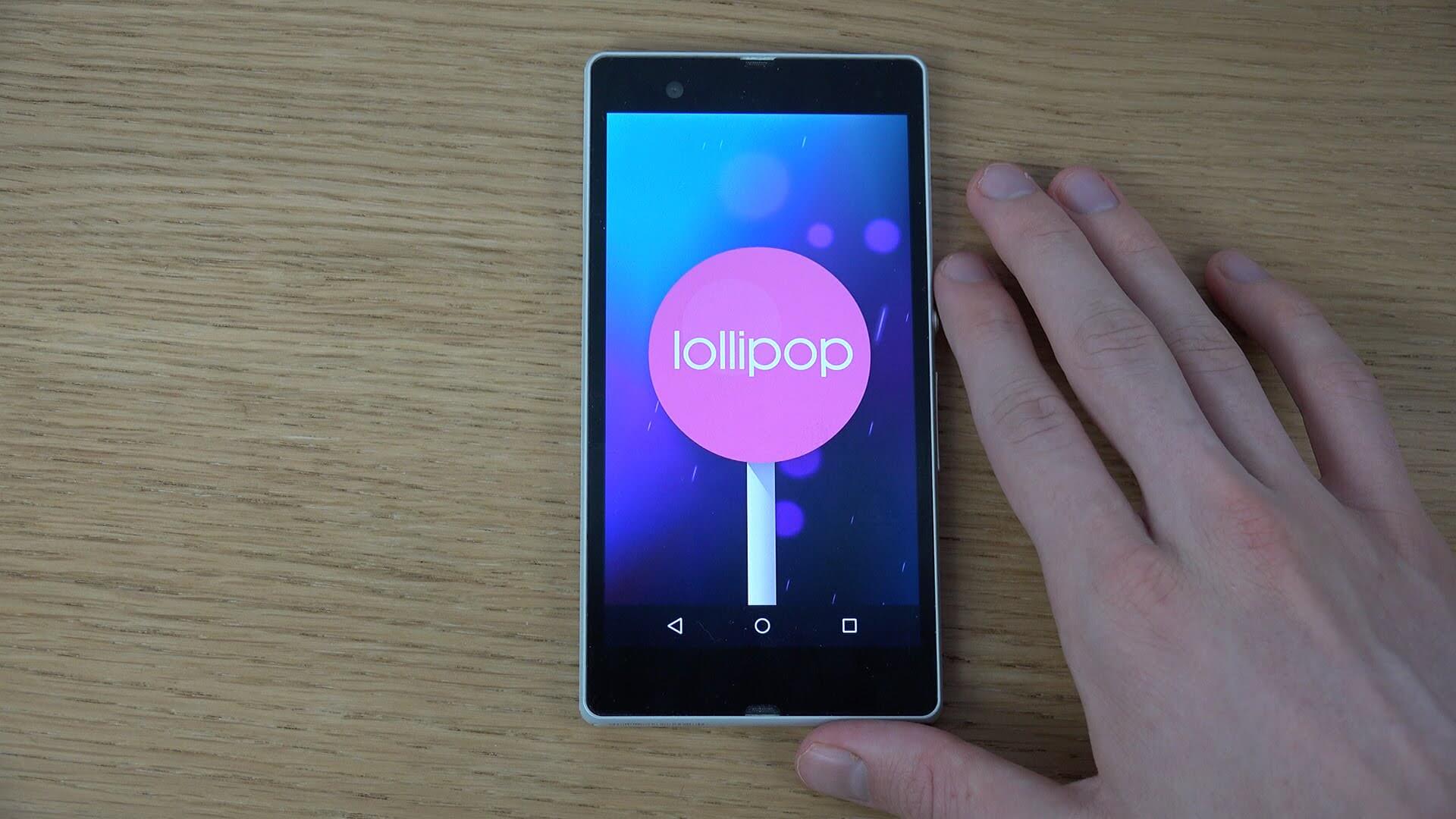 Sony has been gathering a lot of attention in the past few days with a lot of rumors and speculations about its CES 2015 announcements. It appears that the tech giant has opted to put off major announcements in the mobile division and save the heat for MVC in a few months. This of course means that there is no word yet on a future Xperia Z4 device lineup, which has been a persistent rumor for quite some time now.

Sony users do, however have a lot to be happy about after the presentation and especially owners of devices from the Xperia Z family. The Japanese company has not forgotten its promise to bring Android 5.0 Lollipop to its entire Xperia Z3 lineup and according to Michael Fasulo, the company's CEO, first builds for Xperia Z3 devices can be expected as early as next month.